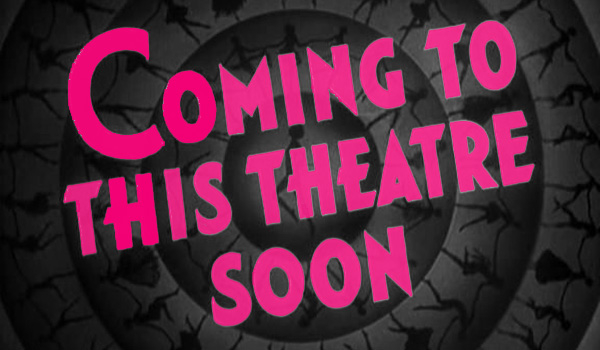 I’m always looking at and trying to update our Upcoming Movies list, which has films and TV shows we see listed as “coming soon” on IMDB.com. There’s always a ton of stuff without premiere dates or, even worse for us here at Frock Flicks HQ, without U.S. premiere dates. I’m left chomping at the bit to hear more about these ones because I know they’re in production, they have some cast and crew listed, maybe even a picture floating around the internet, but nothing very specific.

I need the info on these ones because their IMDB pages leave me going “Hmm … what’s up? What’s happening? What’s going on?” 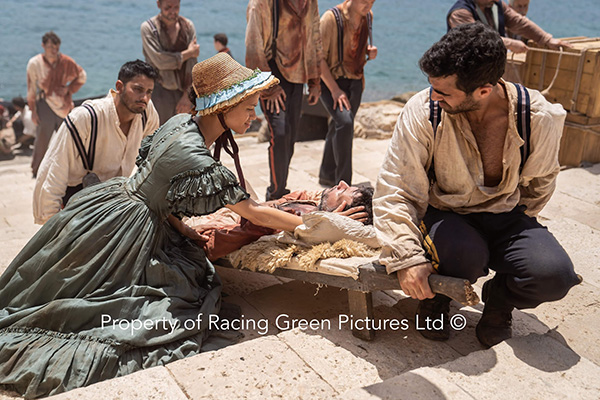 This biopic of British-Jamaican nurse Mary Seacole, who worked during the Crimean War, stars Gugu Mbatha-Raw, and I’m really looking out for this one! I saw an amazing, experimental play about Seacole (and about race, class, motherhood, sisterhood, war, and much more) at the Donmar Warehouse, plus visited her grave in London last year, so I’m particularly interested in the subject matter. Of course, Mbatha-Raw is a great actor, and this preview pic looks decent, so I’m hyped. Gimmie a U.S. release date!

The Ballad of Renegade Nell 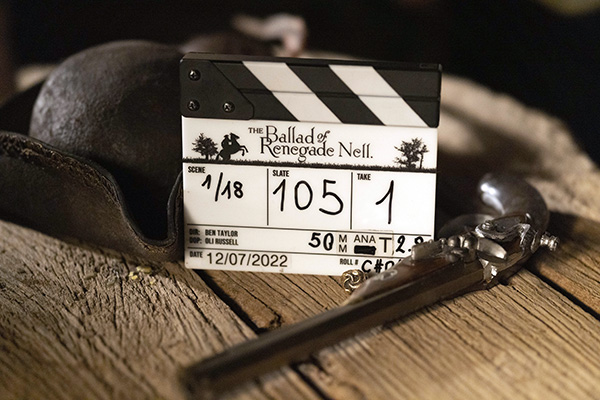 Costume designer Tom Pye mentioned this was his next project when I talked to him last year about the second season of Gentleman Jack. He was excited to work with some of the same production team and for the 18th-century costumes, so I am excited to see the results! Joely Richardson and Pip Torrens are on the cast of this Queen-Anne-era romp, and it seems like the series will air on Disney+. 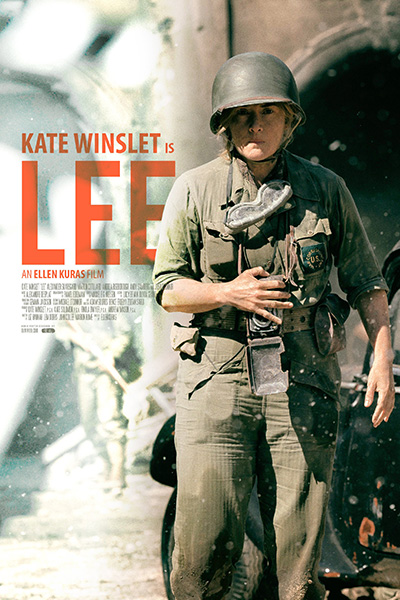 This may be less frock-y than much of what we prefer to review, but I’m intrigued by the topic. Kate Winslet stars in this biopic of Elizabeth ‘Lee’ Miller, a fashion model who became an acclaimed photographer and war correspondent during World War II. Her life is amazing, so I hope this movie does her justice. The excellent Michael O’Connor is costume designer, so everything should look right. 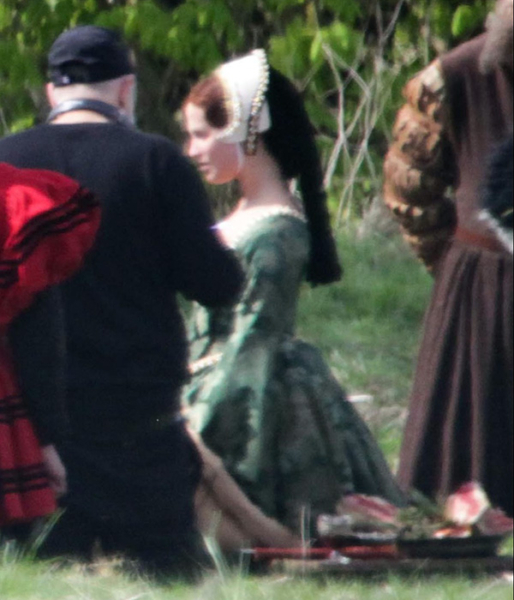 Speaking of doing a historical figure justice, here’s a chance to get Henry VIII‘s last wife right onscreen. Based on the novel, Queen’s Gambit, Alicia Vikander plays Katherine Parr to Jude Law‘s Henry, so that could be fiery right there. No costume designer listed yet, though a lot of costume department staff are. Filming has taken place at historic Haddon Hall, where this fuzzy, behind-the-scenes pic found on Twitter came from. That French hood looks good, nice and flat, with an actual hood and even a chinstrap which is sometime seen in period images. 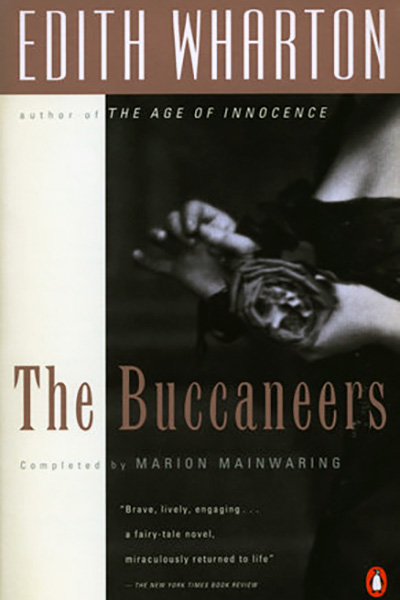 I adore the 1995 miniseries, and I don’t mind that the BBC wrote it’s own happy-ish ending. It’ll be interesting to see if this new version on Apple TV+ writes a new ending or uses the one written by Marion Mainwaring in 1993 or what. The costume designer is Kate Carin, who’s done The Book of Negroes (2015) and Around the World in 80 Days (2021), so I’m curious to see what she can do with the presumably bigger budget of a streaming channel.

What upcoming frock flicks do you want more info on?