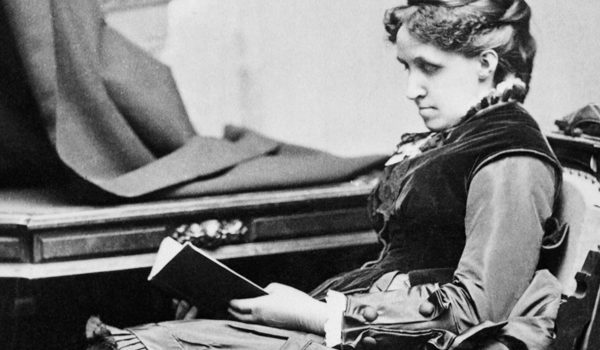 Apparently, there’s yet another film version of Little Women in the works — Flavorwire reports that Sony Pictures has a script ordered, and before that The CW Channel (yes, the place that brought us Reign) was rumored to have a “gritty” and “dystopic” Little Women TV series planned. Just no. Please. Stop. As Frock Flicks’ resident English Lit scholar, my eyes hurt from rolling so hard here.

Yes, we all love the classics of literature — there are perfectly good reasons why they are classics. The stories are timeless and can be told and retold in a billion beautiful ways. But, as with Hollywood’s fixation on certain historical figures, would it kill anyone to make a historical costume movie or TV series by a different author or about a different book? We all love  Jane Austen, the Bronte Sisters, Charles Dickens, and Shakespeare, but surely we could see filmed adaptions of other equally classic but rarely filmed works? For that matter, Louisa May Alcott wrote a ton of stuff besides Little Women — why not throw her a bone?

I’m going to pull a few things from my shelves and dig around for other authors I recall from my grad school days so we can explore more possibilities for historical costume movies and TV shows. Because this is Frock Flicks, I’ve focused on women writers and strong female-centered stories (we can all agree this is a vastly underserved market). Where possible, I’ve added links to the books’ original texts on Project Gutenberg in the title. Add your own suggestions in the comments! 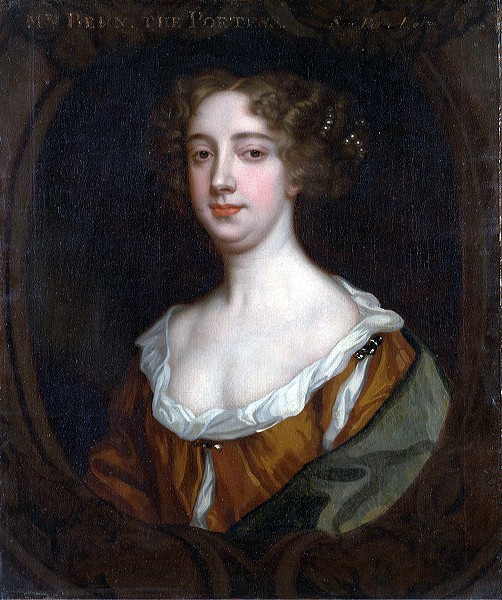 This Restoration-era play is by one of the very first women known to have earned her living by her pen (she also worked as a spy for Charles II — her own life would make a pretty damn good movie!). The Rover has been in regular rotation since its premiere, up to a successful 2016 performance by the Royal Shakespeare Company. The setting is Naples at Carnivale, and the main characters are three young women (two sisters and their cousin) and three young men (friends) and their romantic escapades, including carnivale disguises/cross-dressing and other mayhem. It’s quite a romp and would make for a fun film adaption.

Evelina, or the History of a Young Lady’s Entrance into the World by Fanny Burney (1778) 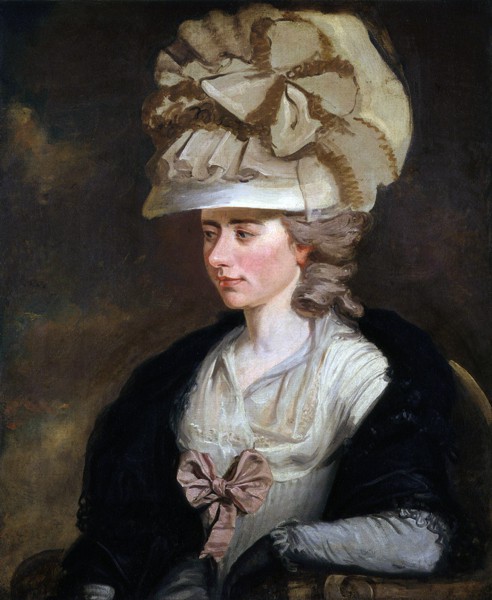 Essentially the same story as Doctor Thorne — a young lady, Evelina, unknowing about a sordid aspect to her birth, is the ward a kindly old man, in this case a Reverend Villars, who has the task of getting her married off respectably. Only this time, the settings are London and Paris in the 1770s, and the ups and downs are even more dramatic. Can Julian Fellowes please get on this script and Amazon Studios fund the production?

Mary: A Fiction by Mary Wollstonecraft (1787) 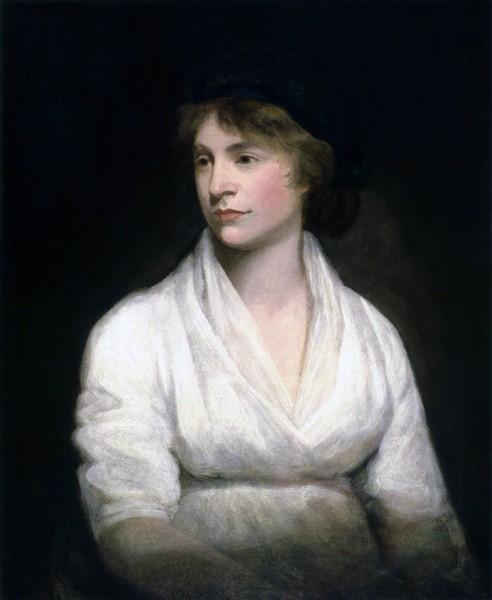 Best known for her work, A Vindication of the Rights of Woman (1792), Wollstonecraft also wrote one novel with, surprise!, a hugely feminist bent. This plot would be super-timely these days, yet subversive when hidden in delicate 1790s costume. The story tells of Mary’s unhappy home life and even more unhappy marriage, but how she escapes both through deep, meaningful relationships with a woman and a man. Obviously, this can be sexed up a touch, if needed to sell, and I don’t think it would hurt the overall impact. 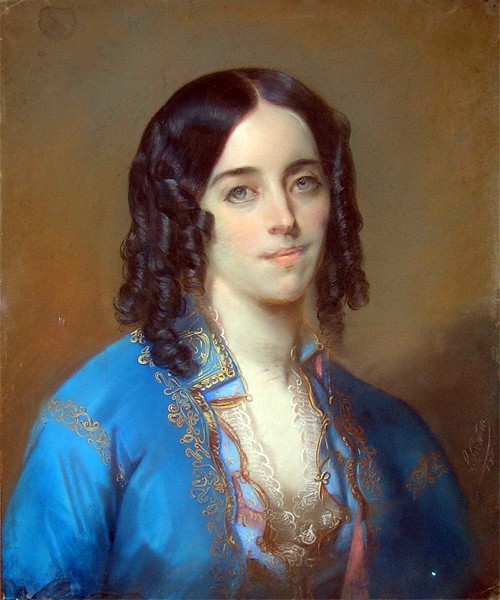 The works of George Sand (aka Amantine-Lucile-Aurore Dupin) haven’t gotten much love from filmmakers, even in her native France. I can find a handful of TV movie adaptions of her novels scattered throughout the 1970s to 1990s, which is weak considering she wrote over 40 novels and nearly a dozen plays. I’m nominating Indiana because it may be Sand’s most popular and accessible work, and it’s definitely camera-friendly (despite being filmed just once in 1966, feh!). The heroine is trapped in a marriage of convenience, and the plot deals with adultery and colonialism, making it highly relevant today.

Daughter of Fortune by Isabelle Allende (1998) 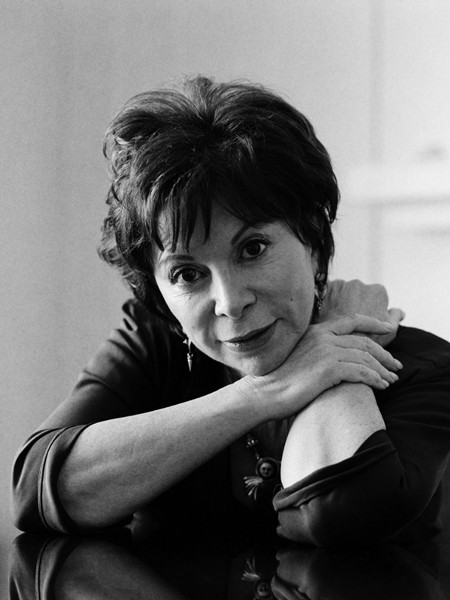 Yeah, this is a lot more modern, but Allende is an ah-may-zing writer, and I feel like Hollywood has ignored her best works and only adapted a few, kind of average titles. This one is a gripping story set in 1840s Chile and California, as a young woman follows the Gold Rush, at least partly to find her lover and partly to find herself. Sometimes she’s disguised as a man, and often she’s accompanied by a Chinese doctor friend. The story is continued in the book Portrait in Sepia (2001). Rich in detail and pathos, this could be a highly engaging film or miniseries and would be ideal for showing how frock flicks can be relevant to wider, more diverse audiences.

What books would you like to see made into historical costume movies or TV shows?