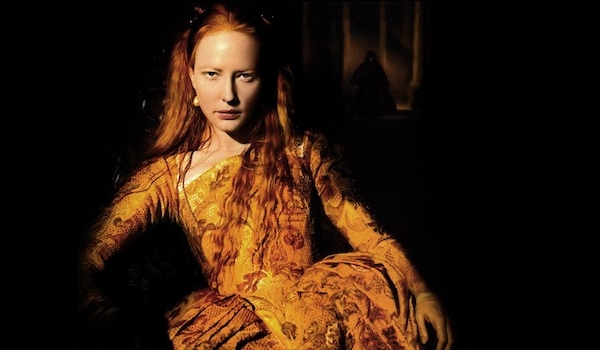 In this installment, we analyze the costumes in Shekar Kapur’s “Elizabeth” from 1998, starring Cate Blanchett. Costumes by Alexandra Byrne. The theme appears to be “Bollywood does Elizabethan with as little research as possible.”

Listen as we critique the Elizabeth 1998 costumes below or on iTunes.