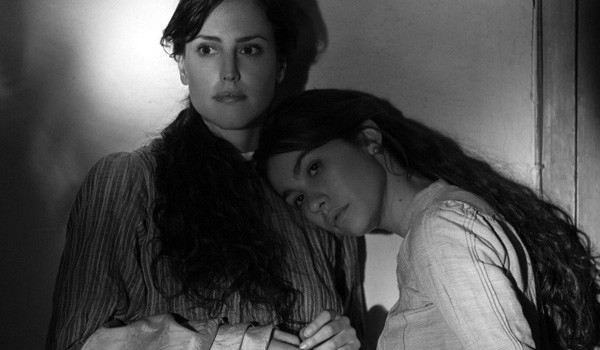 Same-sex marriage was legalized in Spain in 2005, but in 1901, two women had a marriage ceremony in a Catholic church and received a marriage certificate. One of the women pretended to be a man, and subsequently they were excommunicated, arrested, and imprisoned. But their marriage was never annulled. This is the story behind the Netflix-produced film Elisa y Marcela (2019), now available for streaming.

Shot in black and white, this is an arty and oblique look at the lives of Elisa Sánchez Loriga and Marcela Gracia Ibeas. The direction is rather plodding but story is not predictable — just the pacing is not well constructed to heighten the drama of what these women were doing and the risks they took. Too bad the actual filmmaking is rather trite, because the historical details are fascinating, and the romance at the heart of the tale is quite touching. 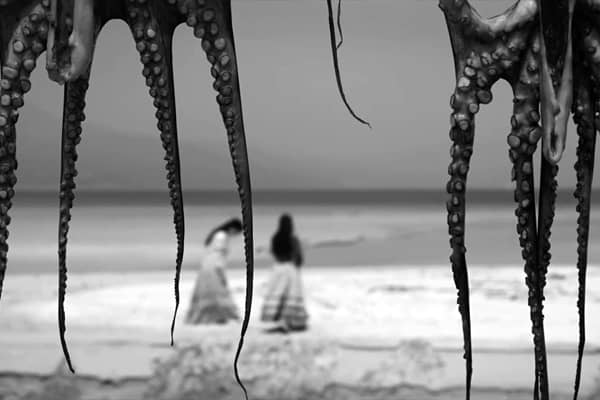 Did I mention artsy? Yeah. And the octopus returns during a sex scene. *sigh*

I found myself comparing this to Gentleman Jack (2019), since, of course, I’ve been steeped in that series recently. Both are historical subjects, but where Anne Lister was upper-class with money and status to protect her, Marcela and Elisa are working women in small towns with no-one and nothing to depend on. From the first scenes of their budding relationship, Elisa and Marcela are tentative and shy, which is realistic for queer women in the period (and sometimes today). Later, they draw town gossip and physical threats that are something many LGBTQ people have had to face in every era. The story rings true and feels historically accurate, and while the ending isn’t all that happy, it’s still amazing what these two women tried to do to stay together. 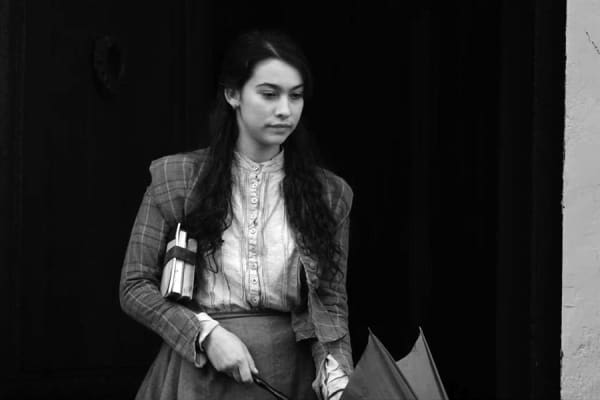 The costumes aren’t bad for what must be a low-budget film. Compared to another indie queer film on a tight budget, Wild Nights With Emily (2019), the look of Elisa y Marcela is more internally consistent and better evokes the historical era. Most of the movie takes place around the 1890s-1900s, and the women are dressed reasonably for the period and their social class. Since there are several sex scenes, we know they’re wearing corsets and shifts. However, the main characters leave their hair down almost the entire time, even though other women have theirs up. 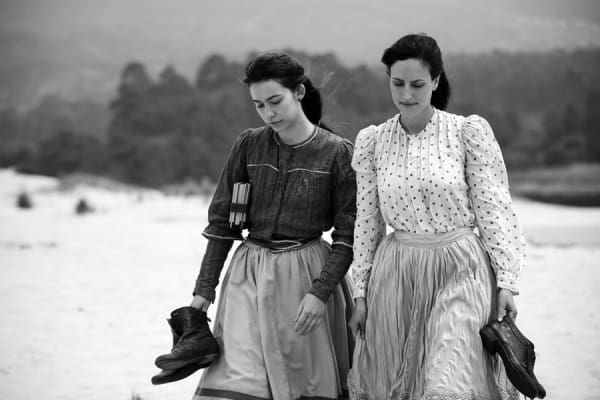 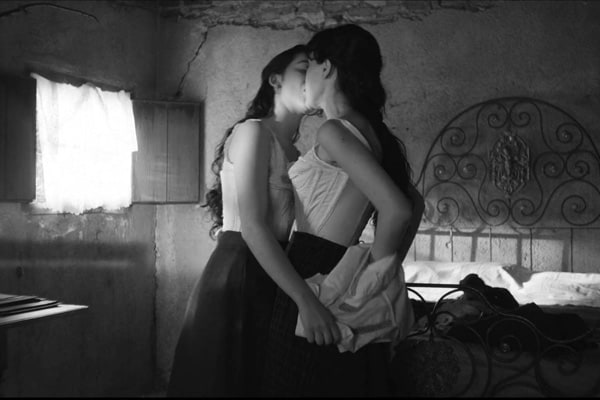 I suspect these corsets are vintage girdles or longline bras, but at least they’re worn as corsets would be in this period. 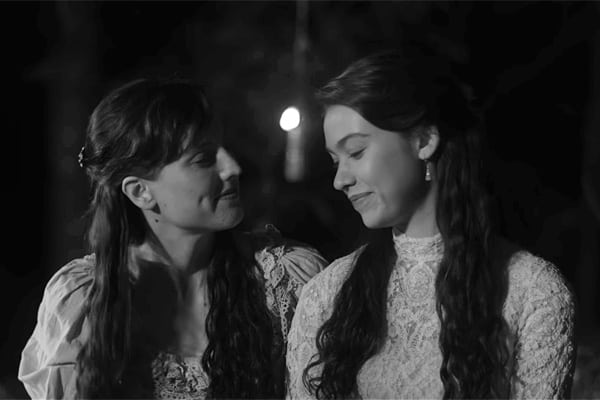 At this point, both women are teachers in a mountain village. Hair? Still down. 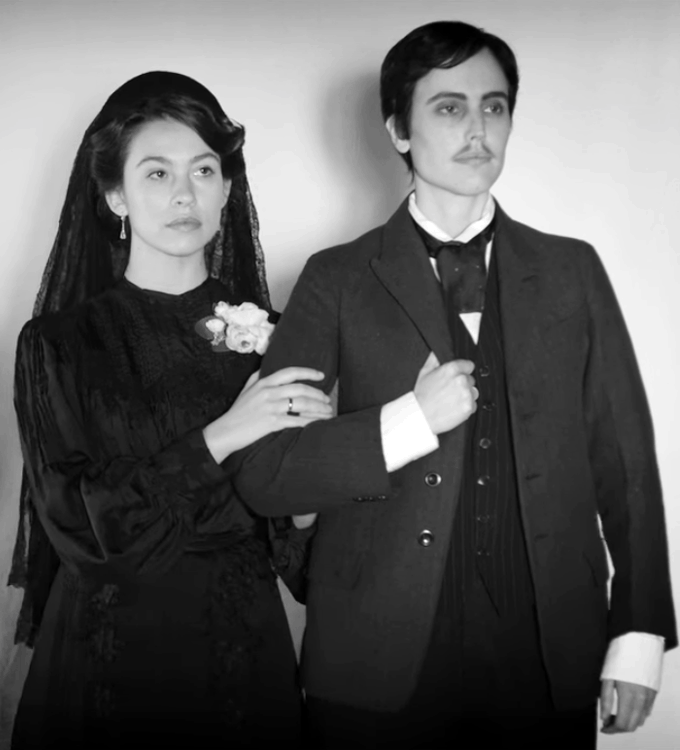 Marcela disguises herself as her cousin “Mario” & marries Elisa. 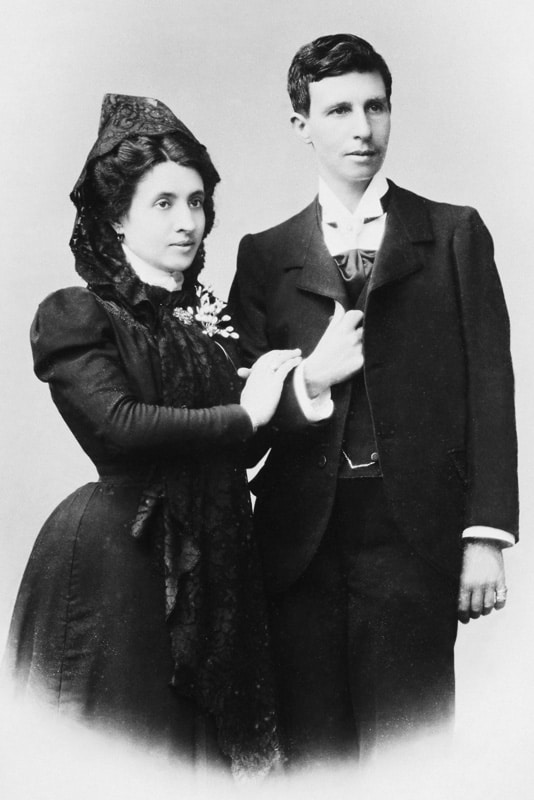 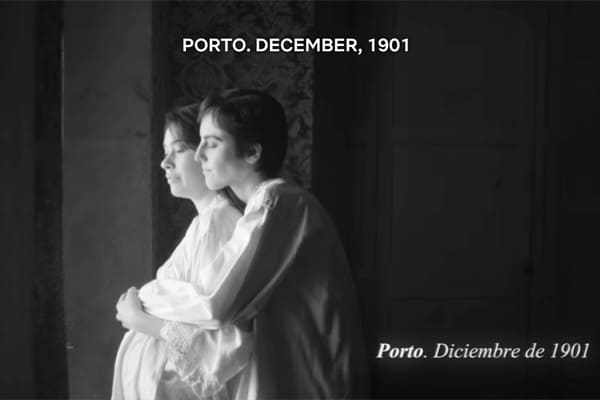 They run away to Portugal, but their notoriety follows them.

Elisa y Marcela isn’t a brilliant film or a must-see addition to the LGBTQ media canon. But Elisa Sánchez Loriga and Marcela Gracia Ibeas are a part of queer history that deserves at least this small tribute.