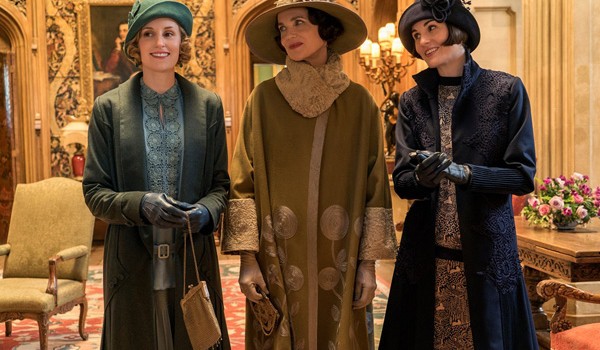 As longtime fans of the TV show, we were interested to see how the Crawleys’ 1920s romances and soap-opera drama worked on the big screen. The same costume designer as the final seasons of the show, Anna Robbins, was onboard, but with an even bigger budget, so at least this was going to look pretty. How did the film measure up on the whole?

You can listen to us critique the Downton Abbey movie costumes online below, or on iTunes.