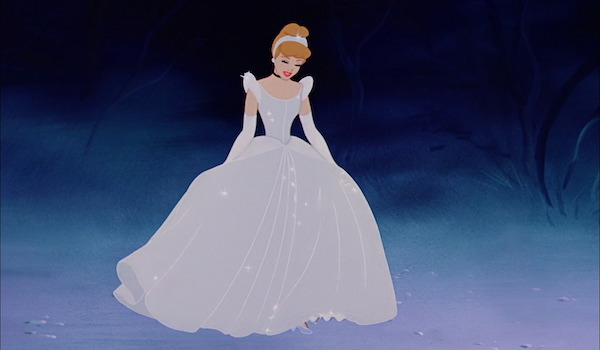 When we last left Cinderella, she couldn’t go to the ball because 1) the Steps are big meanies, and 2) they destroyed her dress. Along comes the Fairy Godmother, and Cindy gets her Dress-with-a-capital-D. 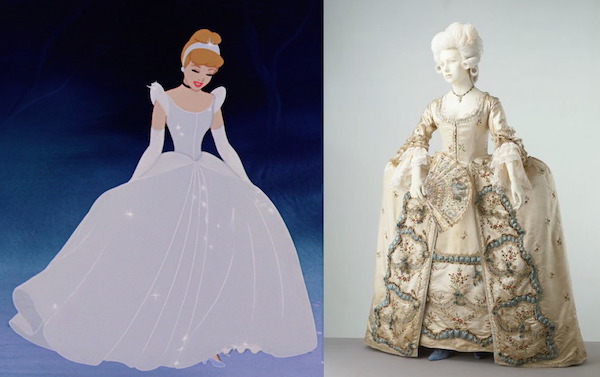 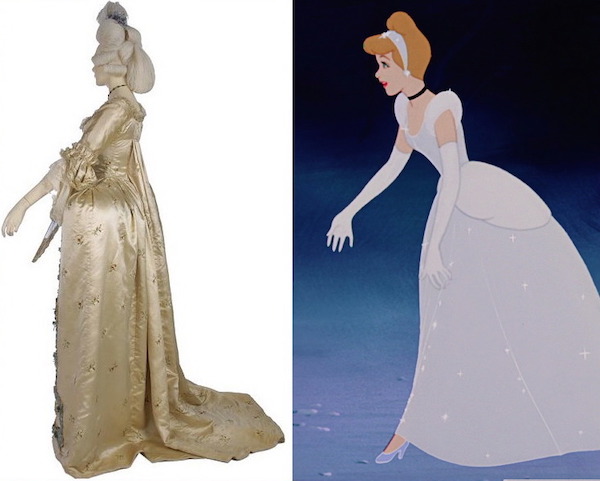 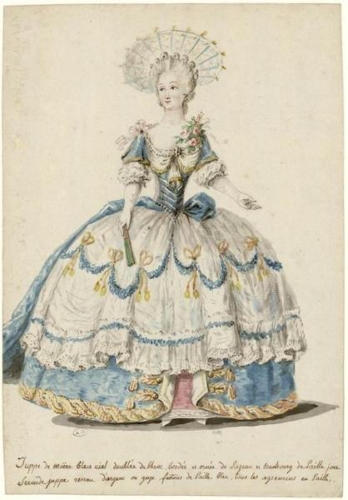 For Cinderella’s dress, it appears that her wide skirt shape is created only through petticoats, not a hoop. The 18th-century wide silhouette pretty much always involved some kind of hoop. You do see a petticoat-only full skirt in the 1830s-50s, but these are a rounded shape (meaning there’s fullness in front and back, too). 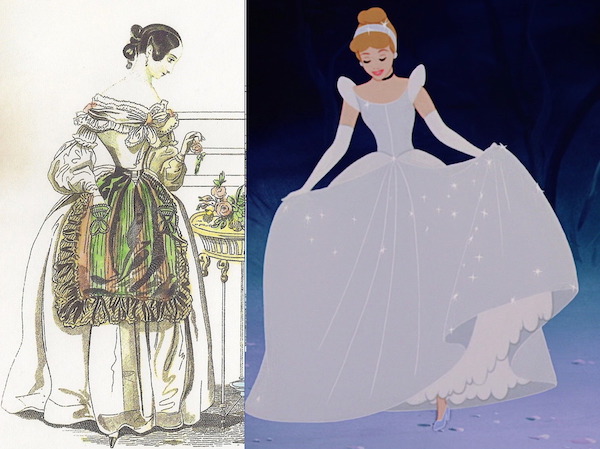 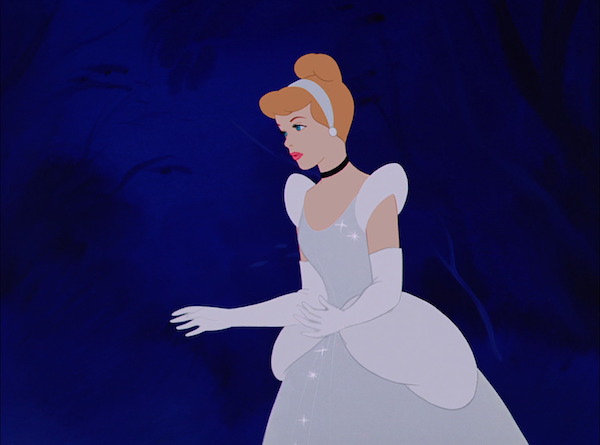 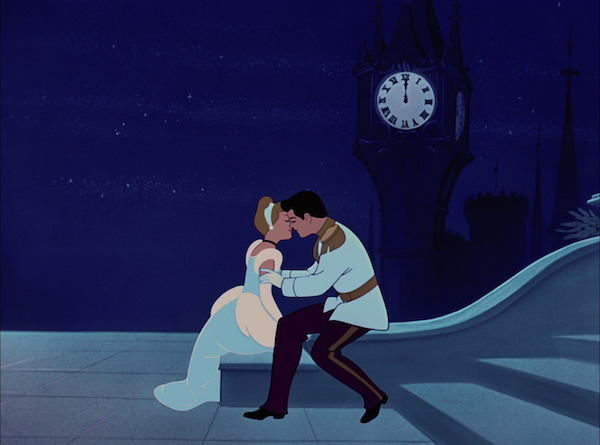 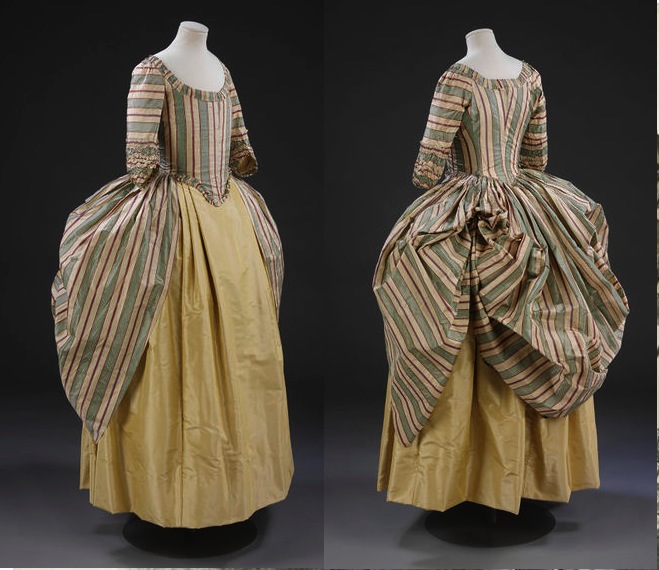 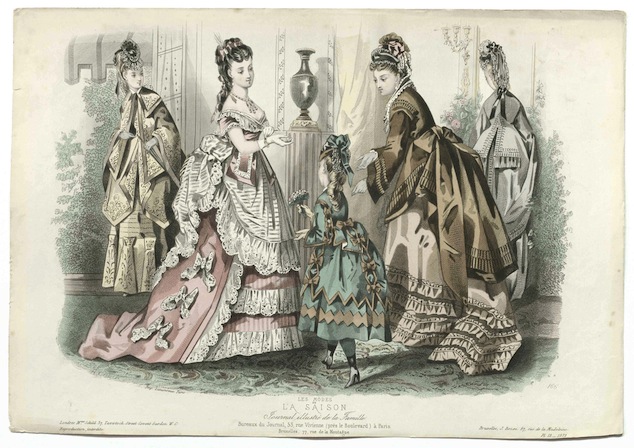 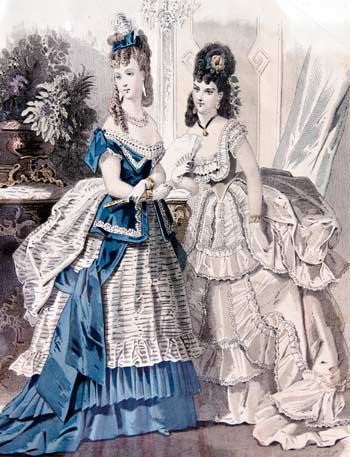 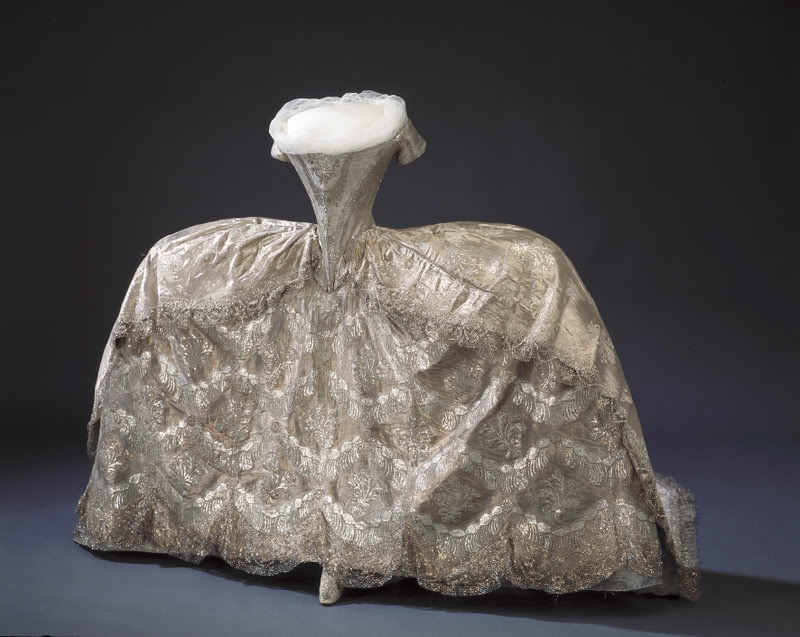 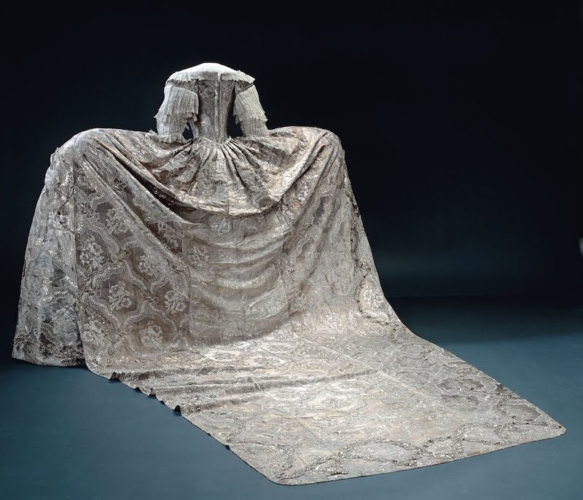 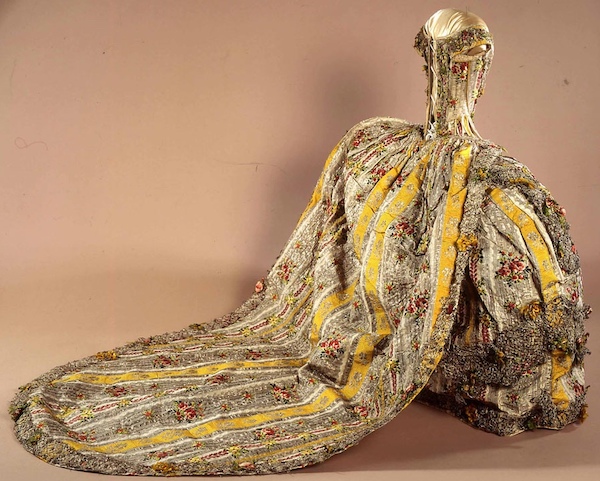 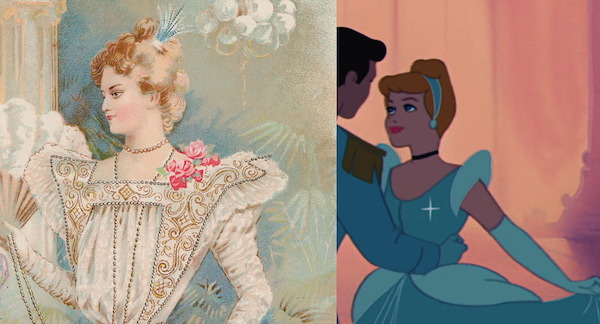 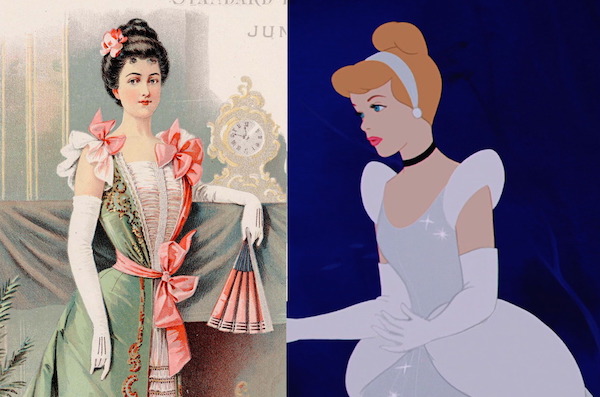 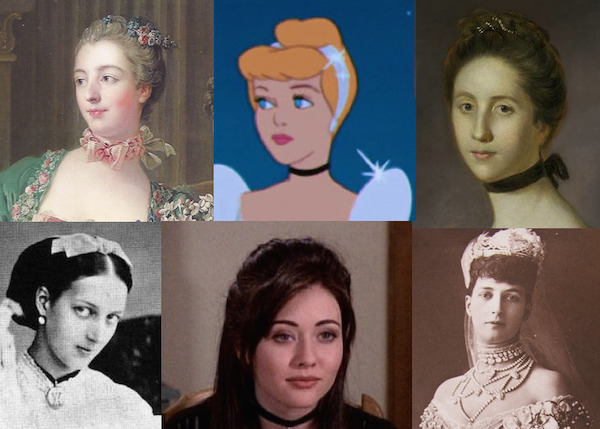 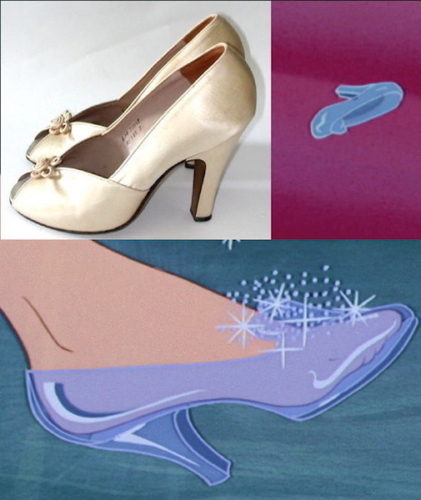 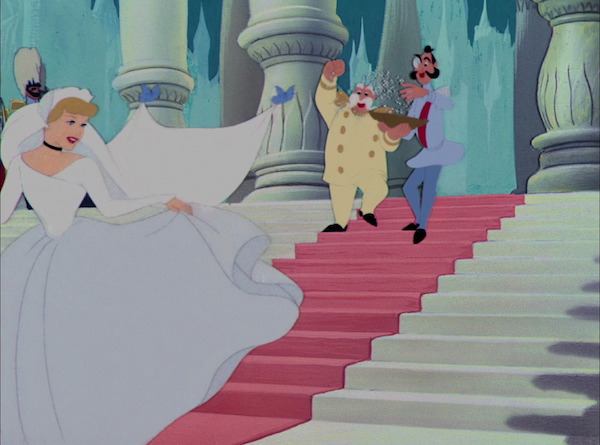 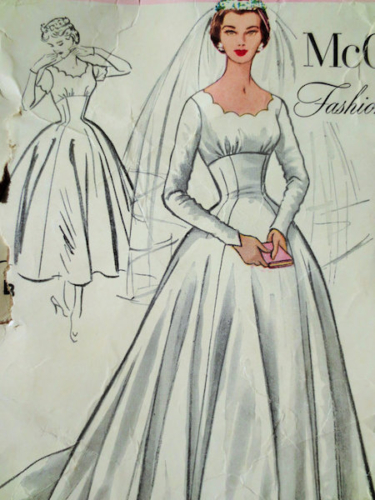 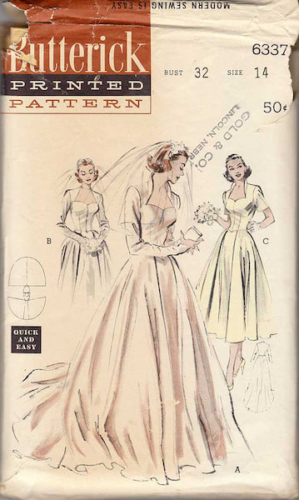 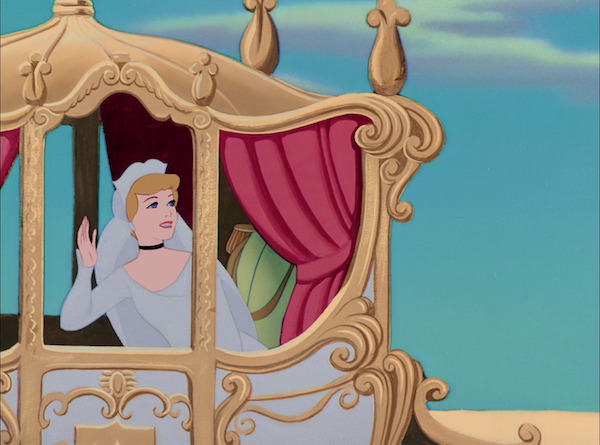 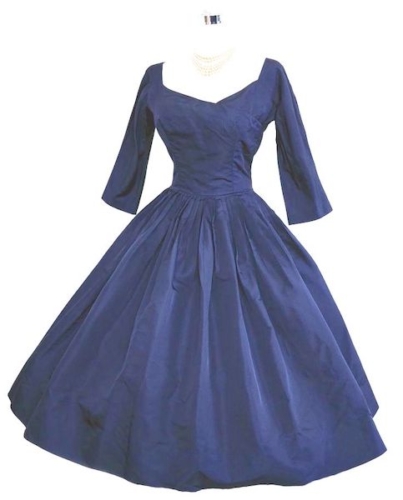 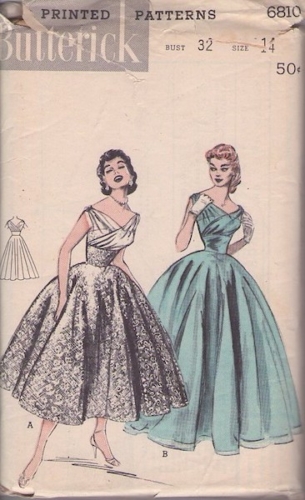 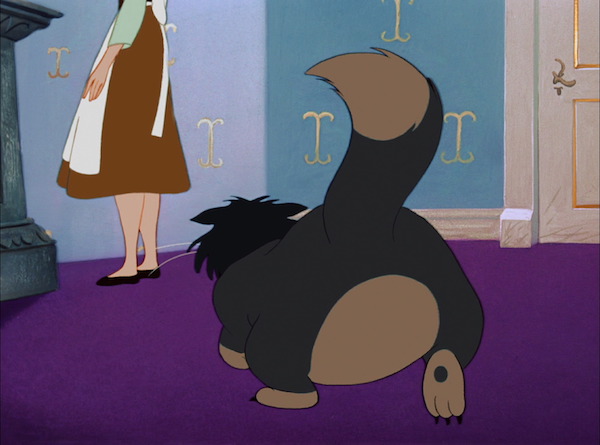 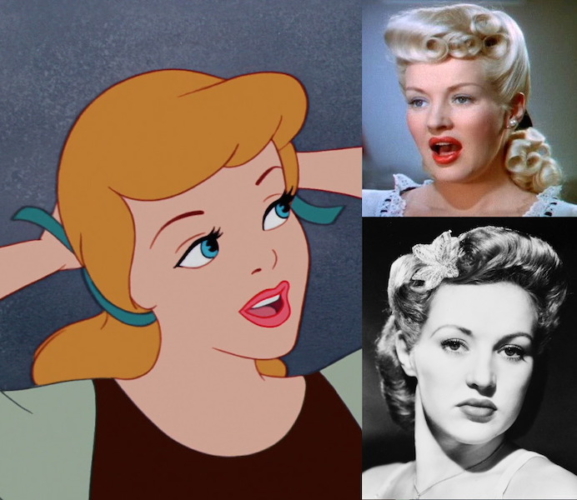 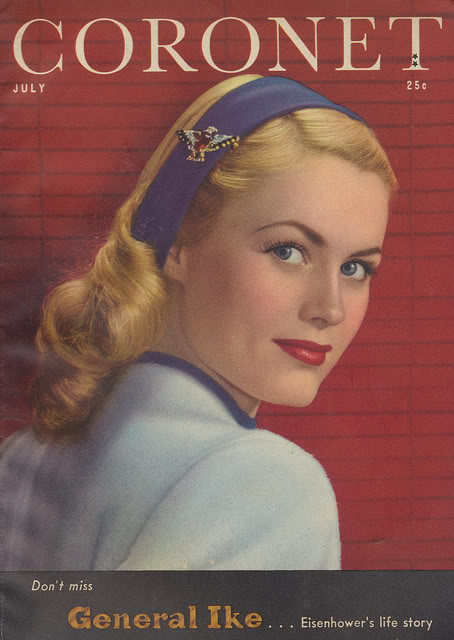 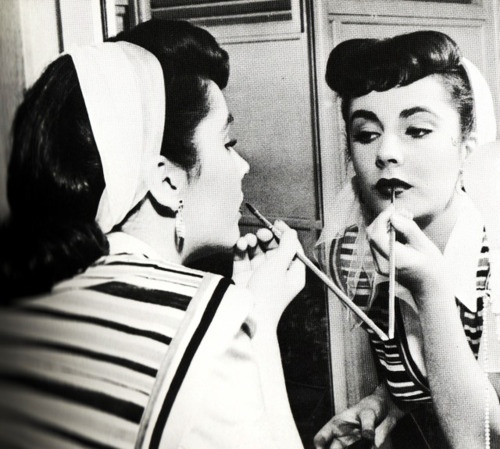