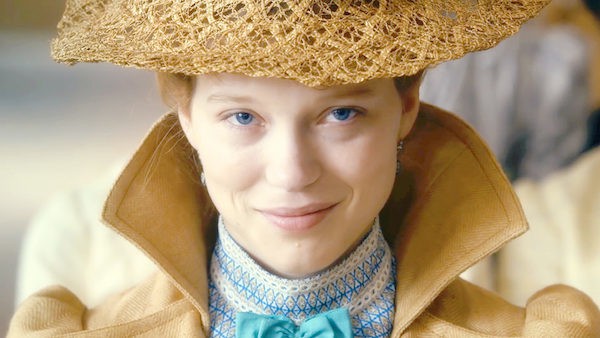 FYI to potential employers: Célestine thinks you are all assholes. Granted, she’s right.