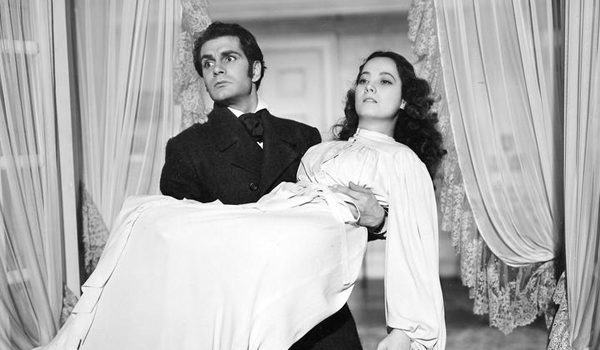 Historical costume movies with depressing plots are a dime a dozen, I know. Tragic romance comes with the territory. But what makes it worse is that certain sad-sack stories keep getting made OVER AND OVER AGAIN. Every decade has yet another lavish adaption of the same old sorry stories of lovers torn apart, people dying for love or something equally annoying, all set against windswept moors or in grand country houses. I’m sick of it. I’d stave this for Snark Week, by let’s treat ourselves with some mid-year whinging! 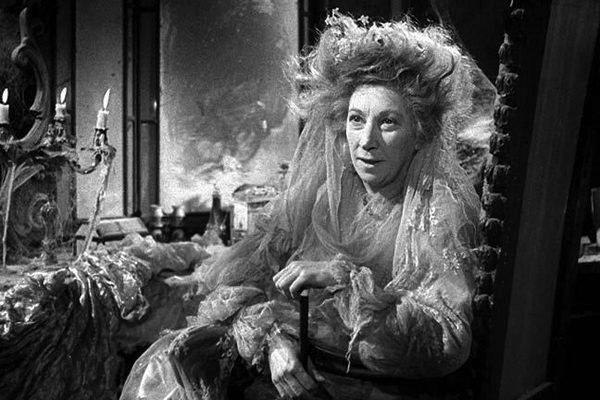 Look, I love a decaying wedding gown as much as the next goth gal. But good god Havisham girl, give it up! This story is as doomed as her wedding cake is stale. Pip has zero chance of getting laid with Estella, and in most productions, she’s a mega-bitch ice queen, so he’s a fool for having hope. It’s a story of lifelong blue balls, and for once, I have sympathy for the dude.

4. War and Peace by Leo Tolstoy 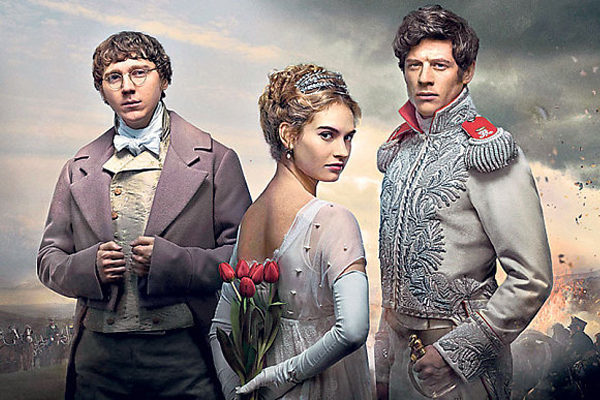 AKA, war and pointless romantic failures, often with shitty attempts at empire costuming. You get a ton of Russian-Napoleonic history and a ton of Tolstoy pontificating. It’s a long-ass book, and most adaptions make it just as tedious — you only get lucky if the costumes and set dressing are good. And if they aren’t (ehem, 2016), well, this is a cold, hard winter slog. 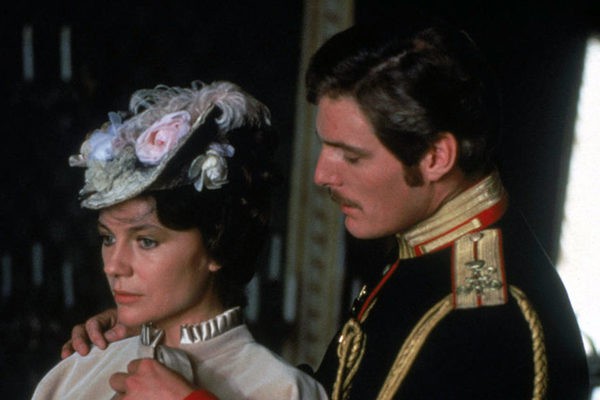 Tolstoy, ugh. He said happy families are all alike and every unhappy family is unhappy in its own way, but I say depressing historical costume movies are all depressing in the same way. A) You have an unhappy marriage / infidelity. B) That leads to social disapproval. C) Everybody is unhappy. D) The woman dies. At least in some versions, you get pretty costumes, but that’s not enough for me to stick around. 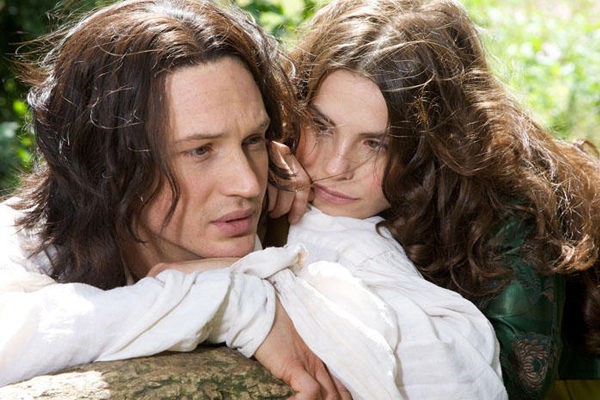 I’m a huge Brontë fan, but I admit, we don’t need another filmed version of this story. Especially since they almost always get it wrong. The book is poetry, and when you boil it down, the plot is pretty melodramatic — plus there’s a complicated timeline and framing device that most filmmakers fuck up. This means that the movie/TV versions of Wuthering Heights bore people who haven’t read the book and irritate those who have. Just stop. 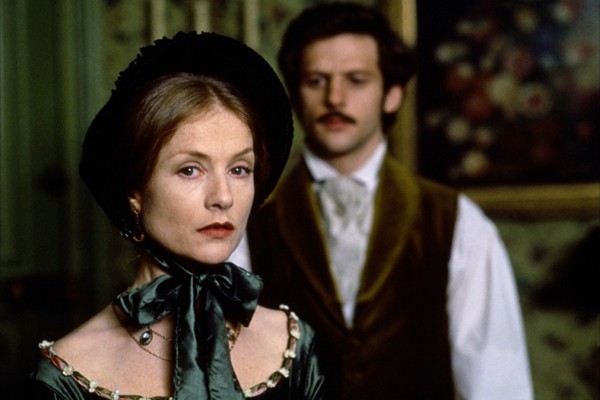 WHY, DEAR GODS, WHY?!?! This has got to be one of the most depressing stories around, yet it continues to be made into movies and TV series. Who are these masochists who enjoy watching this on screen? Not me, that’s for sure. I don’t care how accurate to the period it is, Flaubert (unlike plenty of other 19th-century authors) paints a nasty misogynistic depiction of women, what with Emma being totally shallow, obsessed with novels and shopping, and that leads to her affairs and thus her death. Fuck you, patriarchy. I’ll read whatever books I want, I’ll buy the clothes I like, and if that makes me crave a good boning, that’s my own damn business!

What novels are you tired of seeing adapted into historical costume movies?