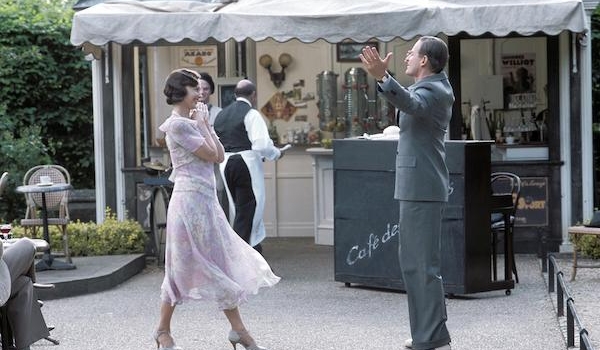 A musical biopic detailing the relationship between Cole Porter and his wife Linda.  Kind of a hit and miss — not knowing anything about Porter’s life, I really enjoyed the first half (as he meets and marries Linda, his career takes off, and they deal with his sexuality) but not so much the depressing second half.  Also, the use of modern singers to perform some of Porter’s songs was jarring — Elvis Costello worked, amazingly so did Alanis Morissette until they put her into the most god-awful red and white polka dot dress. Sheryl Crow was completely terrible. The costumes, however, were GREAT and Ashley Judd has some fabulous 1930s gowns and great Marcel-waved hair.