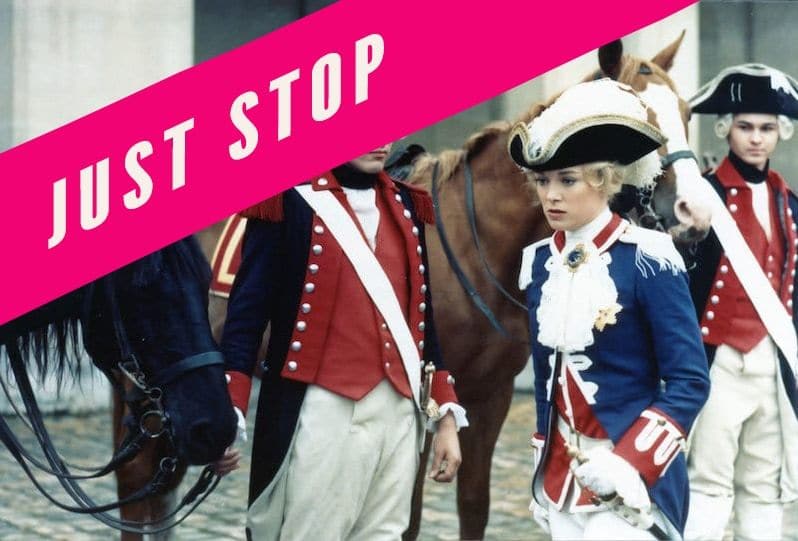 We recently got ranty about The White Princess, specifically, the fact that at least one bit of publicity was touting it as being “feminist” since it featured a bunch of female leads. Trystan laid out her take on how to ACTUALLY create feminist stories: “all you need is for the female characters to have as much agency as the males.” And this got me thinking, and wanting to add my own thoughts about this issue.

First of all, yes it’s a dead horse but sadly it’s one that still needs beating: 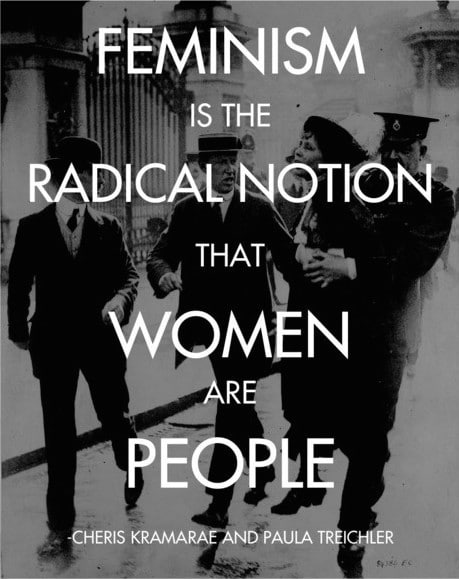 Feminism is the radical notion that women are people.

Secondly, as we’ve been very clear to state, Frock Flicks is a feminist publication. That means that we’re interested in women’s stories, and that we analyze the gender dynamics in both stories and filmmaking.

And as Trystan laid out so well in her rant, simply making a film about women does not make that film feminist.

So how, you may be wondering, DO you make feminist historical stories, whether fictional or based-on-reality? Because, of course, history wasn’t feminist, was it? At least looking at Western civilization, I think we can safely say that since the ancient world, women were (to a larger or smaller degree) in inferior positions to men. And hey, since American women still earn about 75% of what men earn, not to mention a list of other inequalities, I think we can safely still say that we don’t live in a period of gender equality. 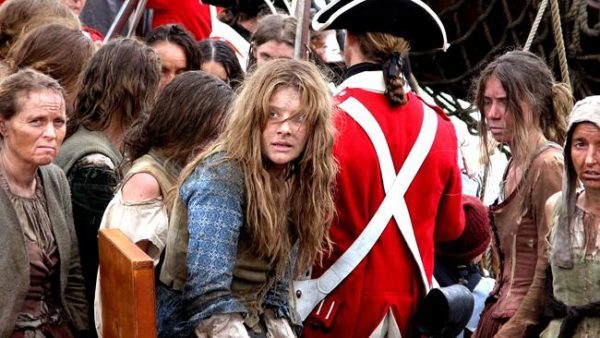 It may seem to some people that asking for “feminism” and “history” to be combined together is in itself a contradiction, because any film (or other media) depicting history is going to show women in shitty situations or roles and expectations. I mean, Queen Elizabeth I of England was a badass, but she still lived in a period where she had to apologize for being a female queen!

Well, you’ve got three options, and I’m going to lay them out for you:

1. Give us stories about literal feminists

You can go super literal, and choose to film stories about those who actively fought for women’s rights: 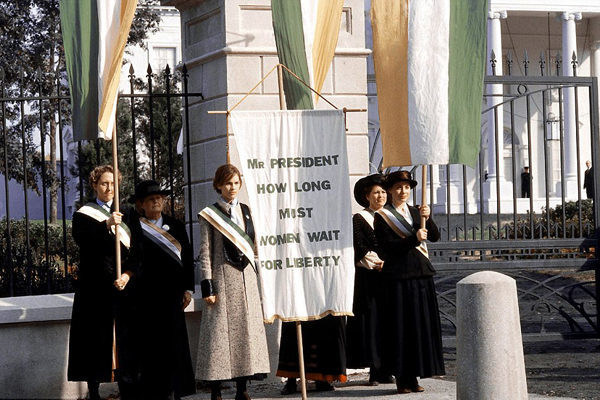 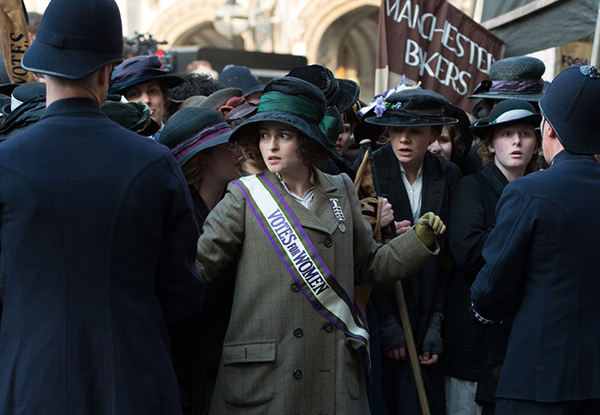 Suffragette (2015) shows the fight for women’s votes in the UK through a fictional character.

Or you can make stories about women who took on traditionally-male roles, or otherwise stepped outside the box, although you need to be careful to actually address this aspect of their lives. If you turn Queen Elizabeth I into just a woman who can’t make up her mind which boy to marry, you’re missing the point. 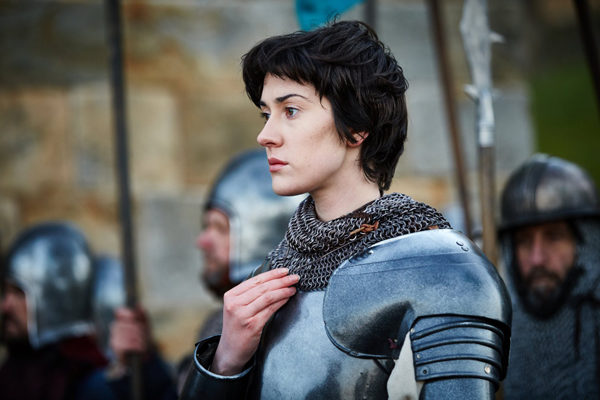 Joan of Arc (seen here in The Hollow Crown) literally DID put on the pants and take on a man’s role! Jane Austen (fictionalized in Becoming Jane) wrote novels in an era in which women were just barely starting to be published. 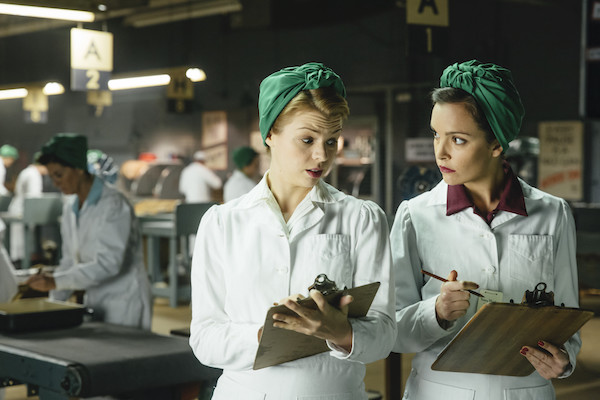 And now, the one that peeves me: write a fictional female character who takes on a traditionally-male role. Make sure she’s modern and spunky in her outlook and thinks and speaks like a 21st-century woman. Have her point out ALL the patriarchy, and throw some zingers at the men, so that the audience can feel superior that THEY live in a more enlightened time. 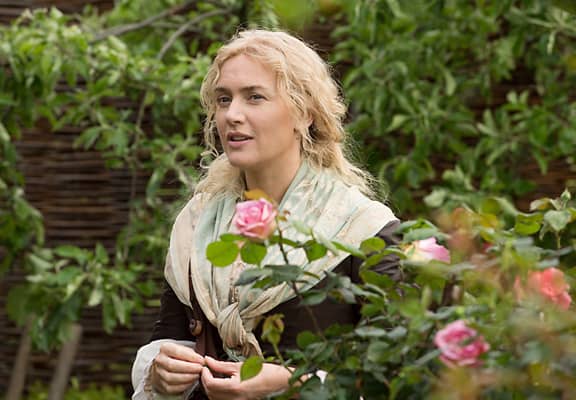 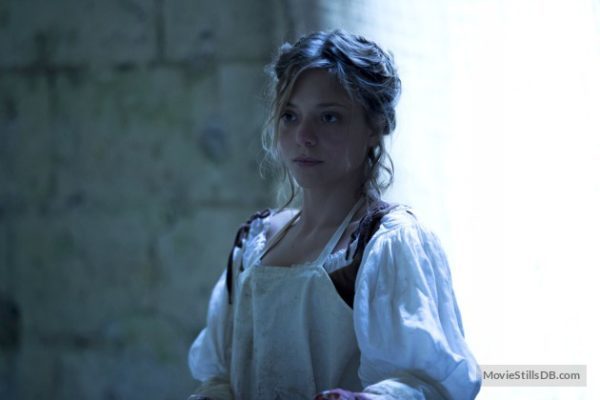 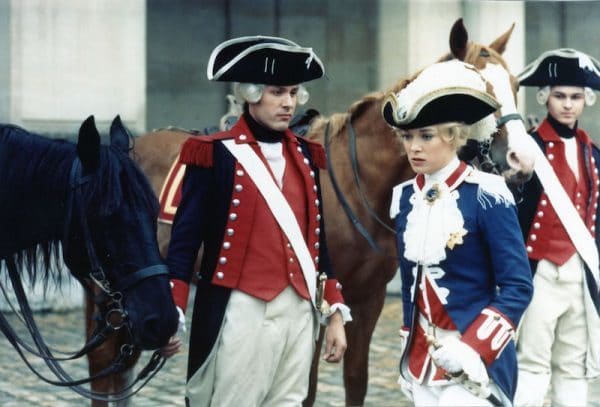 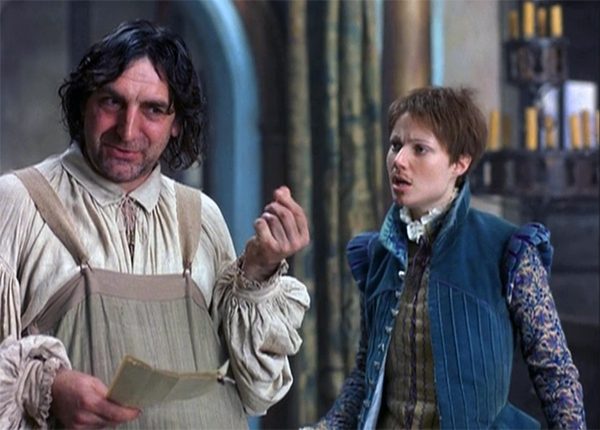 Why do these peeve me? BECAUSE IT’S NOT THE REALITY OF WOMEN’S LIVES. I’m not saying EVER — if you can find me a real woman who joined an army regiment during the 18th century, HELL YES I want to see a movie/TV show about her! But 99.9% of women were constrained to specific social/gender/cultural roles. Some of them tried to change that, some of them were happy with their lot, others probably didn’t think much about it. But most of these “lady X” films ignore the fact that putting on pants and doing Man Stuff just WASN’T AN OPTION for 99.9% of women, historically; it might not even be something that would cross their minds!

Which brings me to:

Apparently this one is rocket science, but let me lay it out for you: SHOWING THE REALITY OF WOMEN’S LIVES (okay, today but certainly historically) IS FEMINIST. 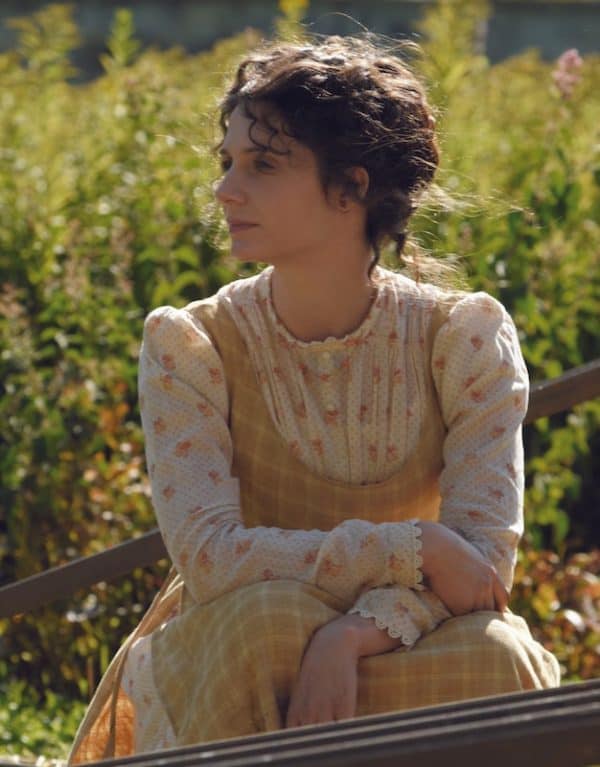 A Woman’s Life (2016) perfectly captures the joys and sorrows in a mundane life (and makes it entertaining too!).

Not a whole hell of lot.

For one thing, the audience gets to see how REAL historical women ACTUALLY dealt with societal limitations, not how a modern woman would approach them. One of the most fascinating things about history is how people’s mindsets really do change from era to era. Approaching the past with our modern outlook misses the point entirely. A woman in 1066 would use very different methods to get what she wanted out of life than a woman from 1966. 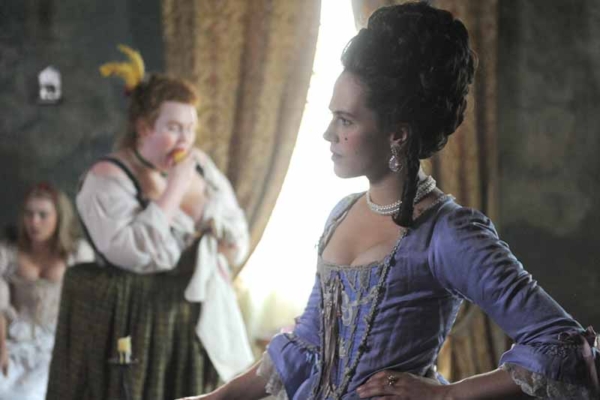 While Harlots (2017) is — entertainingly — showing the positives AND negatives of women’s work in the sex trade in mid-18th century London.

Also, the audience can better understand social and gender roles in the past and take pride in how far various societies have come — and how much we still have in common. One thing I will ALWAYS argue is that you can’t understand our modern society without understanding where things come from. Sexism, racism, imperialism, capitalism — all of these things have their roots in the past. Nobody was just born inherently anything, they had to be socialized into their outlooks. So understanding the roots and permutations of history allows us to better understand our own modern society.

What’s your take on feminism in historical TV/film?