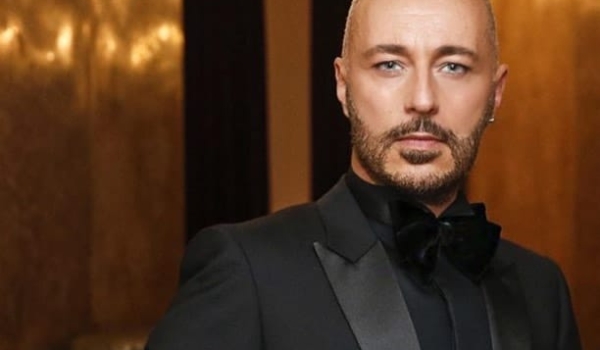 Recently, I was privileged to interview Italian costume designer Massimo Cantini regarding his newest film, Cyrano (2021), and I can legitimately say he is a delightful interview subject! English-speaking audiences no doubt first became acquainted with his remarkable work in the gorgeous Tale of Tales (2015), and since then he’s added Ophelia (2018) and Pinocchio (2019) to his list of mainstream frock flicks to find success, but he’s designed for quite a number of period films in the Italian cinema that are worth showcasing. Upcoming films that have yet to be released include a film about St. Claire of Assisi and a biopic of Enzo Ferrari, which look interesting.

This English-language film is about Alberto da Giussano, the Milanese nobleman who sets out to defeat Barbarossa, and the formation of the Liga Lombarda. There aren’t a lot of photos from the movie out there on the internet, but the scant few I was able to find show a pretty lavishly costumed period piece. I’m definitely intrigued! 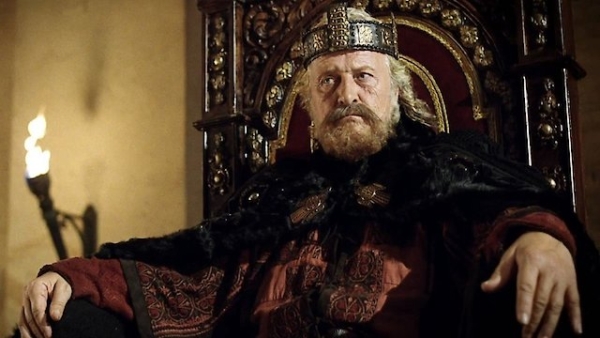 Another film that has completely piqued my interest now that I’ve started searching out photos of it. It’s set in 1683 and focuses on the Ottoman Empire’s siege of Vienna. The costumes showcase the Polish noblemen who led the defence of the city, as well as the Turkish warriors invading it. 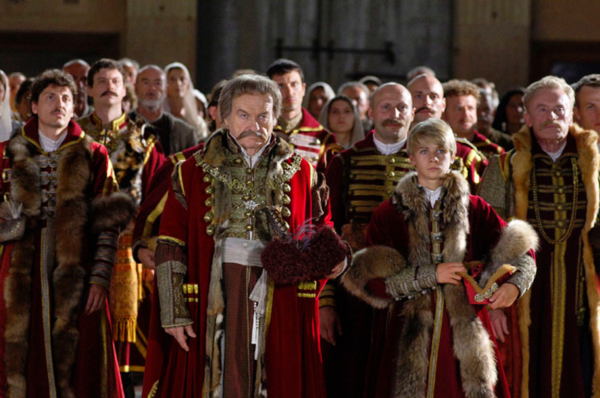 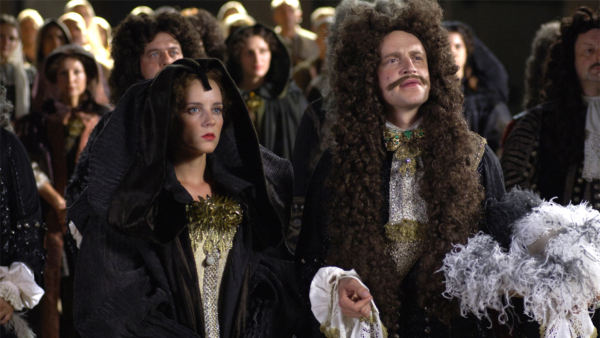 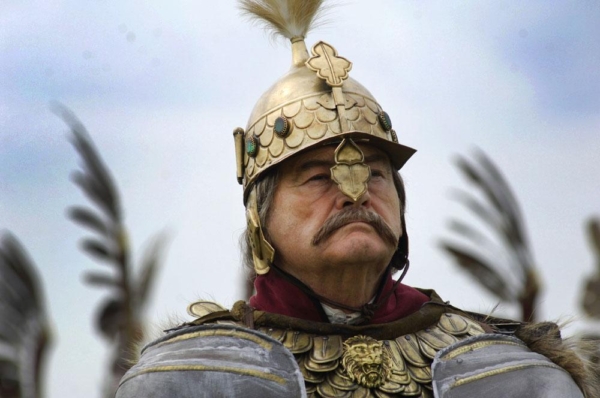 A biopic about Federico Fellini, and I have a lot of questions. 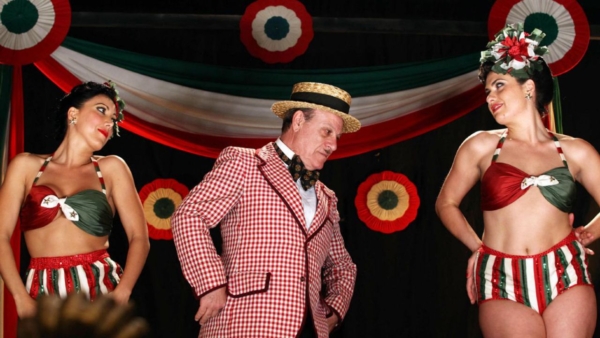 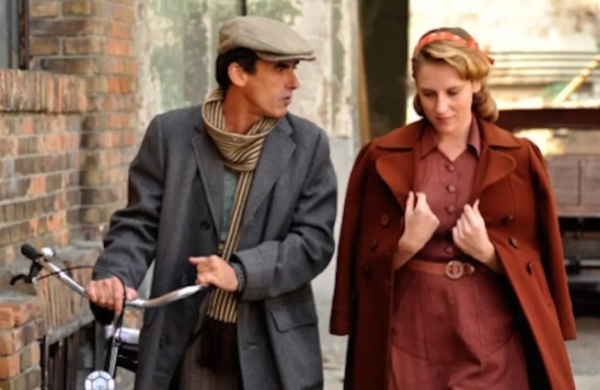 This was the first film that made me aware of Massimo’s work, and it probably remains his best known to date. A dark fairytale with a fantasy twist on late-16th and early-17th century historical costumes. 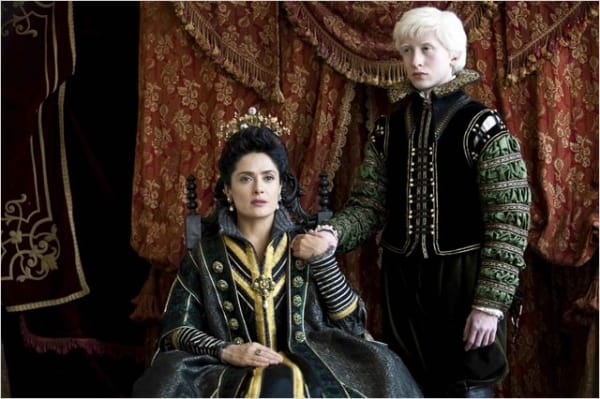 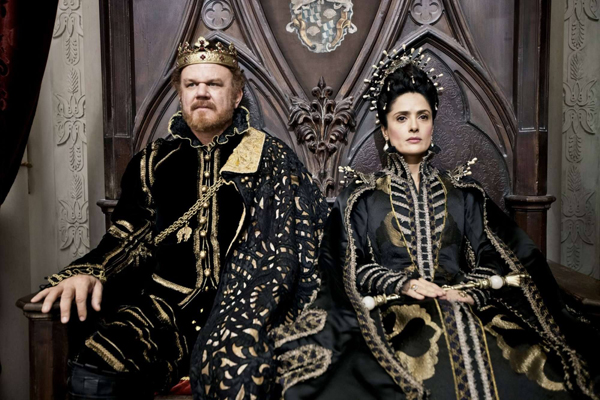 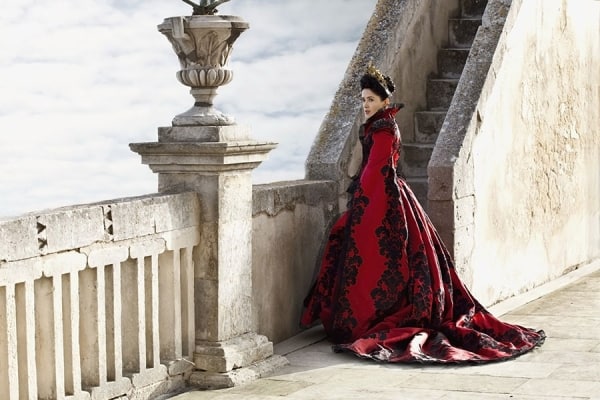 A docudrama about Leonardo da Vinci, as you probably could guess. Some of the costumes are recycled, some appear to be original, but the styling of everything is gorgeous. 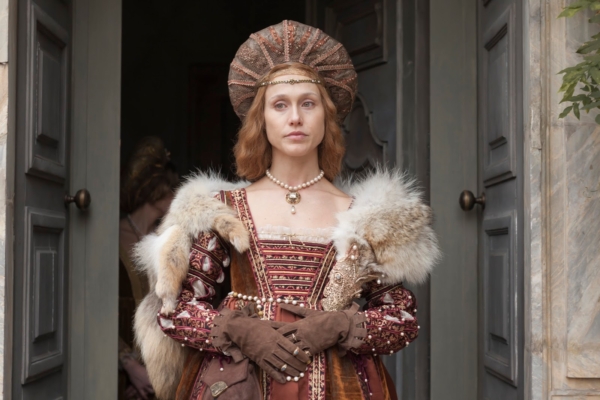 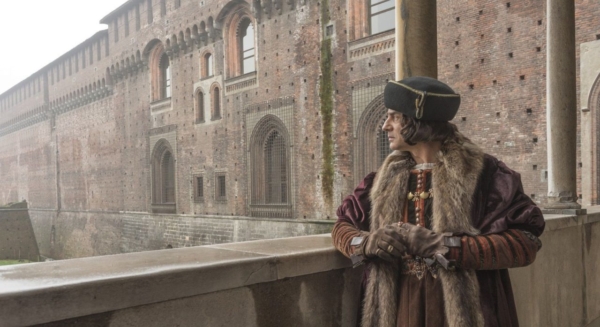 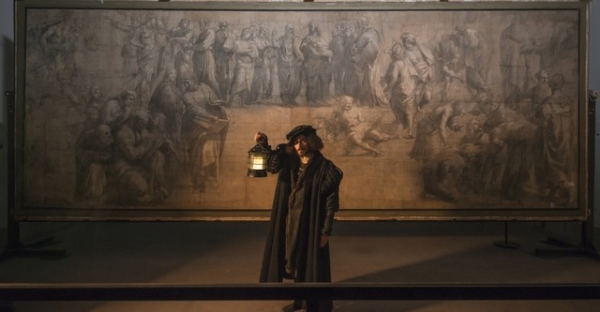 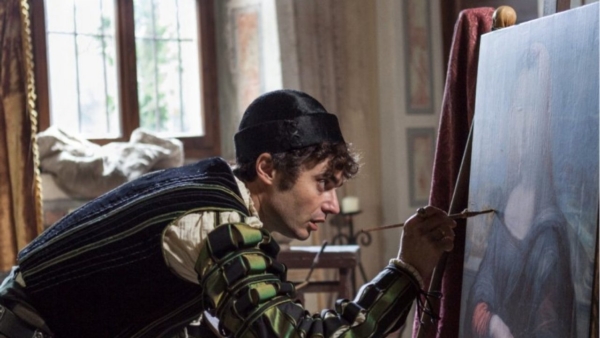 This film is just absurdly beautiful. It’s a retelling of Shakespeare’s Hamlet from Ophelia’s point of view. 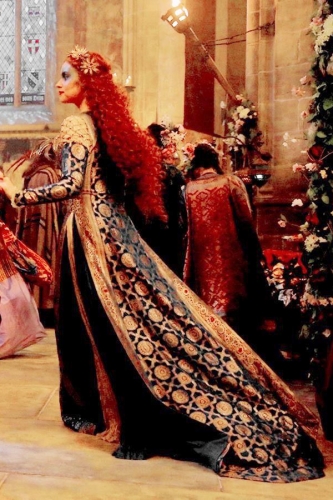 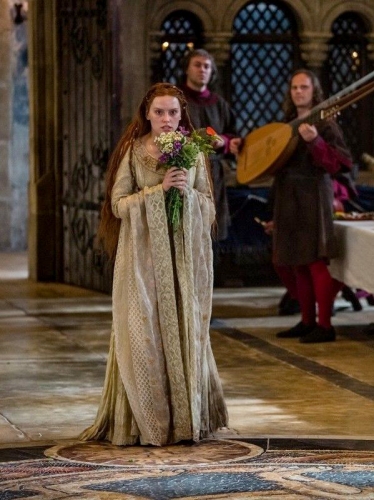 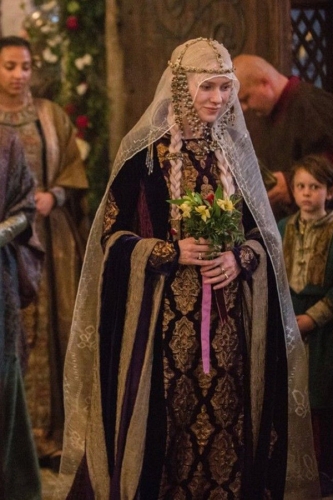 I remember this film getting quite a bit of press when it came out, and I can see why. The costumes manage to strike a pleasing balance between whimsical and slightly nightmarish. 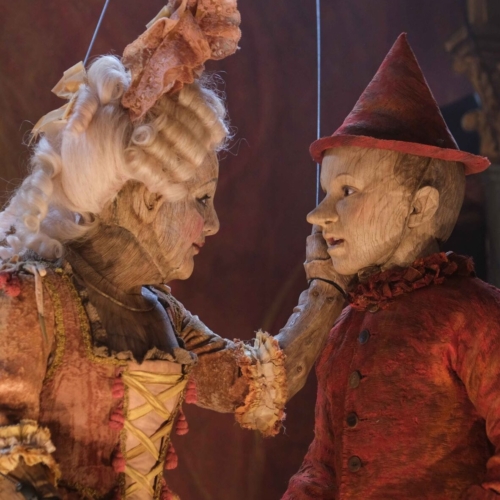 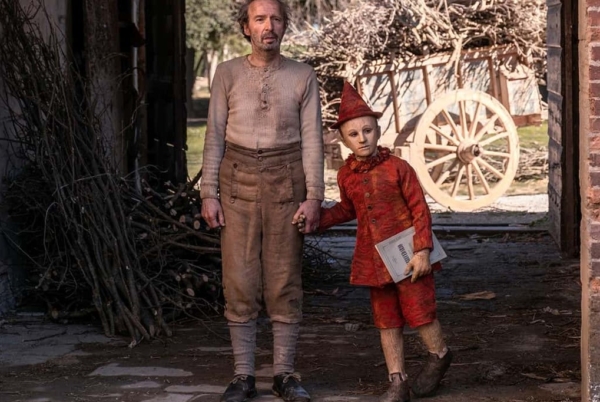 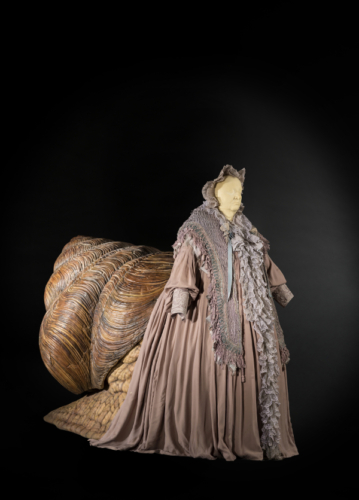 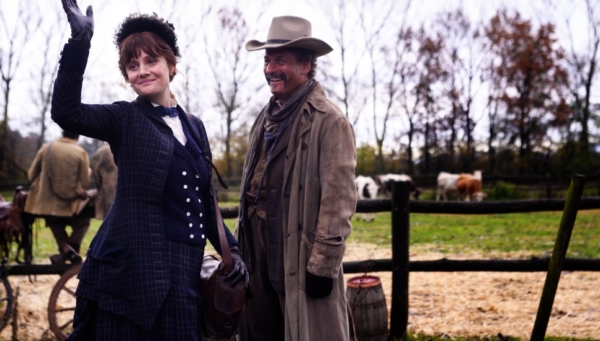 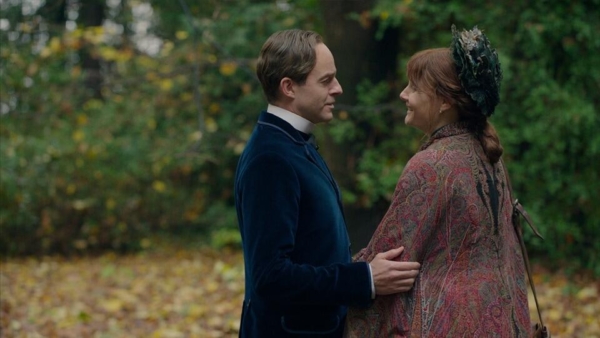 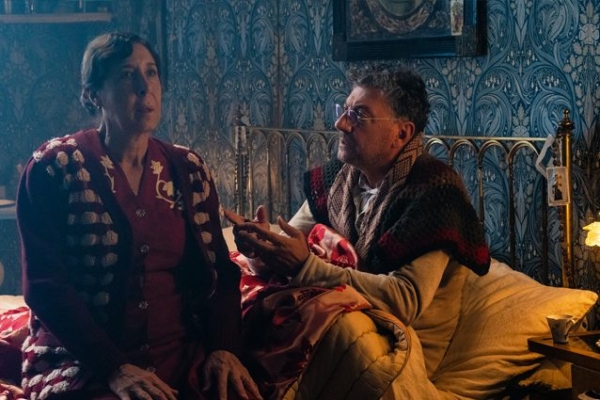 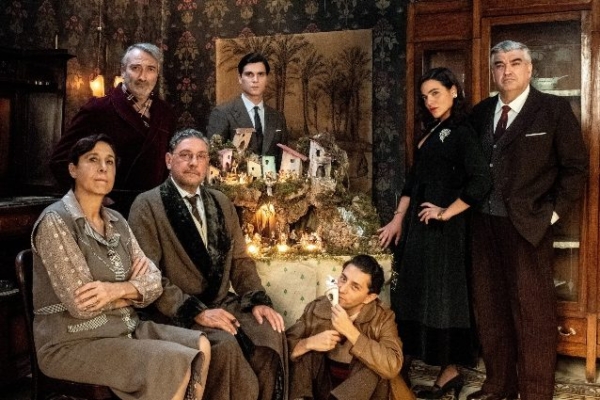 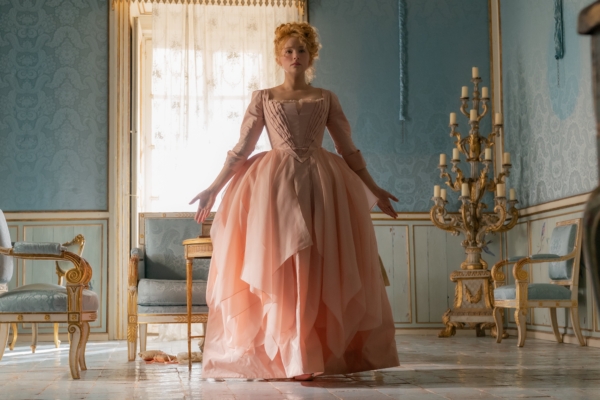 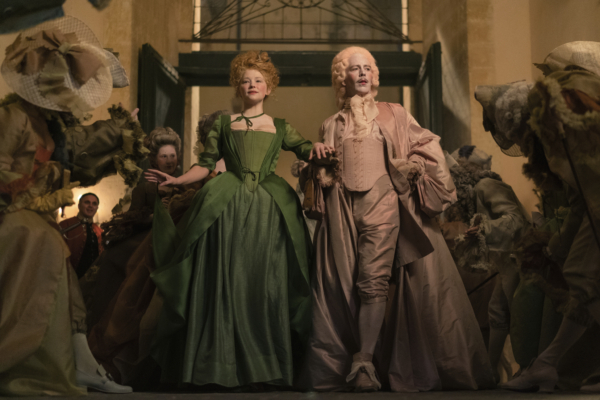 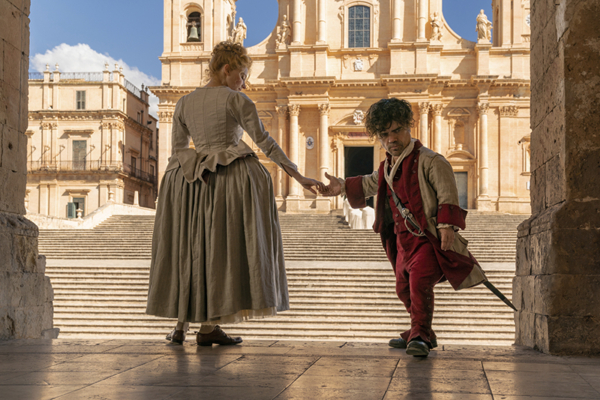 We look forward to seeing more of Massimo Cantini Parrini’s work on the big screen! Do you have a favorite historical film he designed the costumes for? Share it with us in the comments!