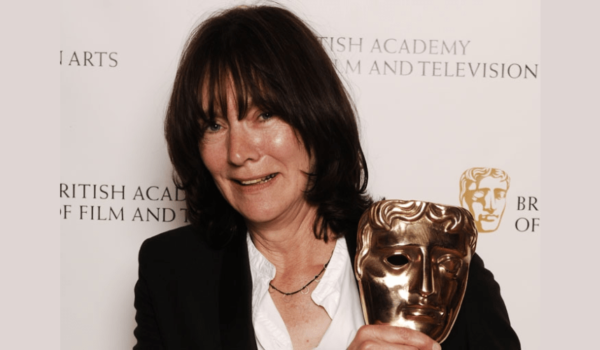 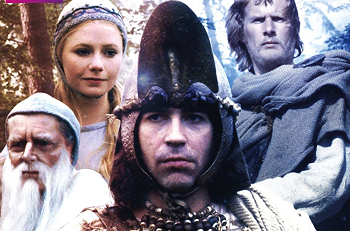 I initially thought this was a picture of a late-Victorian painting. It’s not. It’s Helen Mirren as Titania, surrounded by her fairy court. 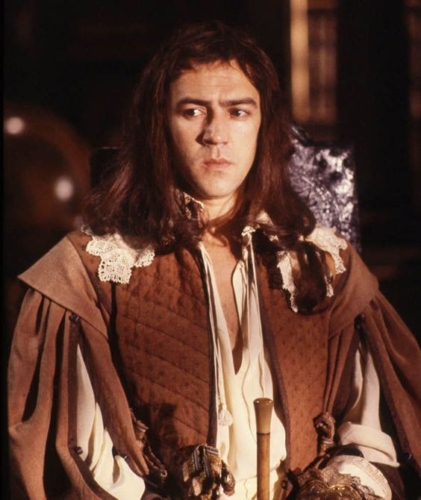 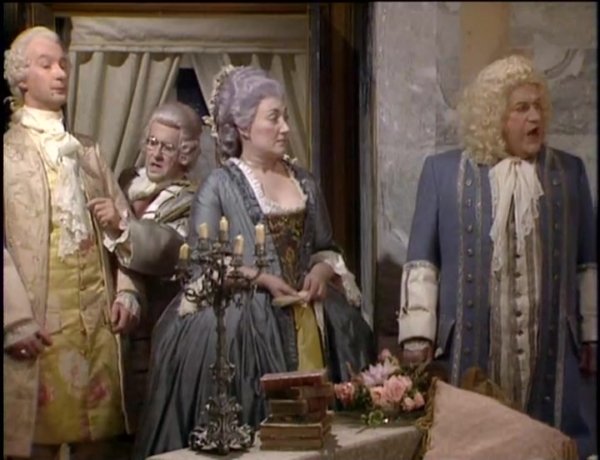 Nice 18th-century costumes, even if the wigs are a little plastic-y! 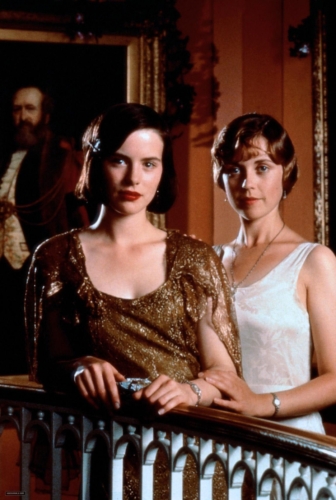 I love this film and I can’t believe we haven’t done more than a short review of it. That’s getting fixed soon! 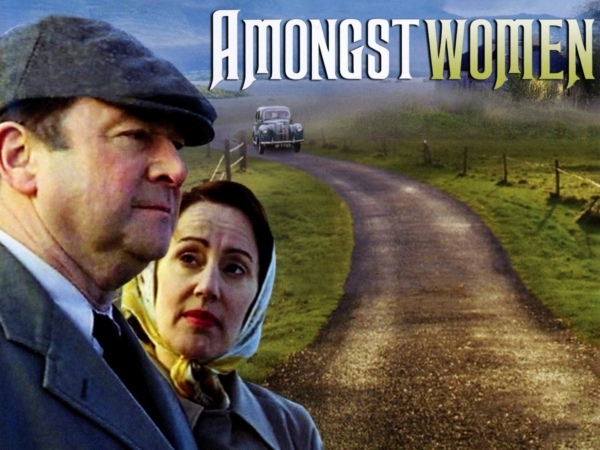 I’m sure this is a good film, but all the stills from it just show frumpy post-War clothing suitable for tromping through the wet English countryside. Meh. 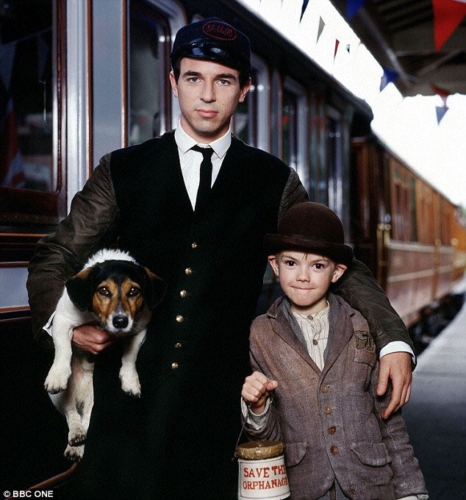 Set in the 1890s, described in one review as a “harmless piece of escapist whimsy.” Probably won’t be watching it anytime soon. 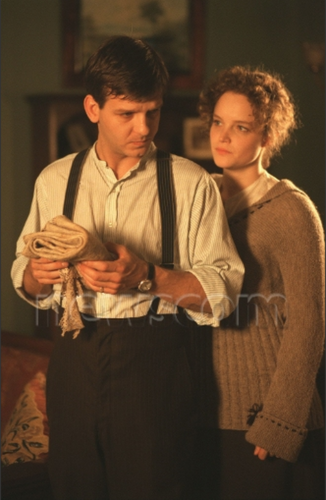 The costumes in this film, while intentionally boring, look really interesting. 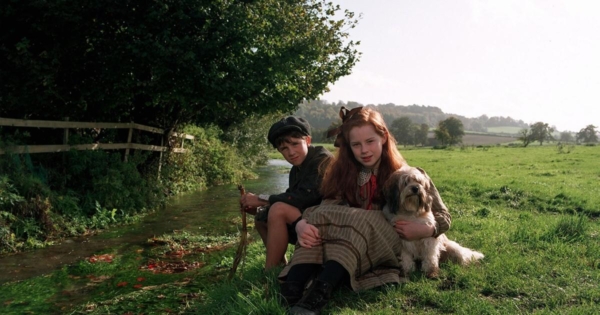 I loved the previous film iterations of this classic novel about a relentlessly optimistic orphan taken in by wealthy relatives, eventually charming them with her upbeat attitude. The costumes in this version look good. 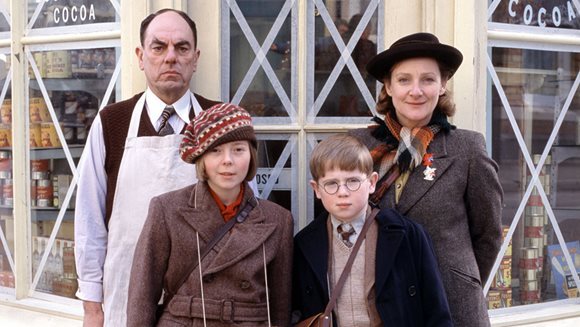 Set during the Second World War, the film follows the adventures of Carrie and her brother Nick when they are evacuated to a Welsh mining town. 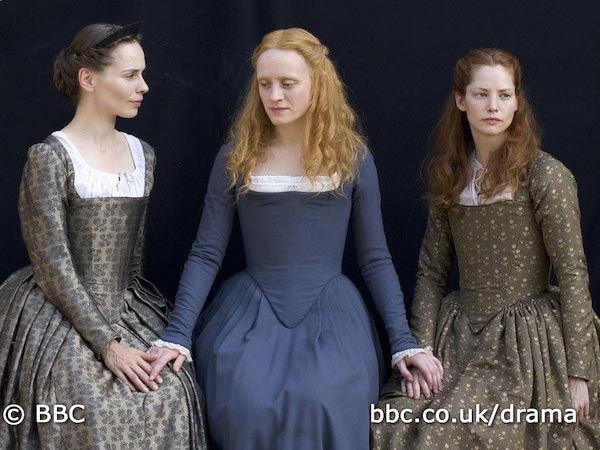 Check out our review of this miniseries starring Anne-Marie Duff. 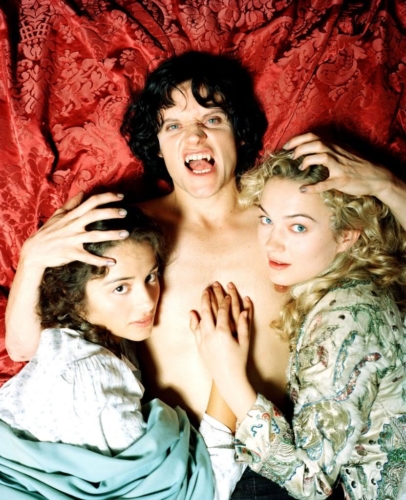 I had to use this shot from the film because it’s so cheesy… But the costumes actually do look really good. I might even give it a watch, despite not being into the whole vampire thing… 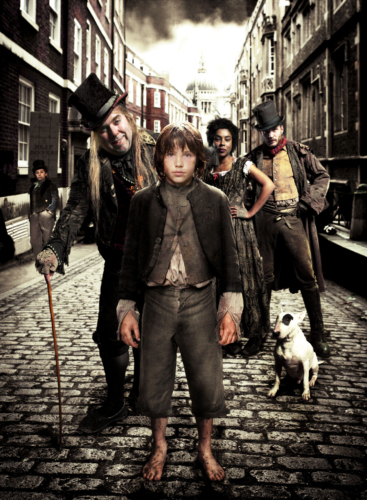 Usually films set in grimy Victorian London don’t really inspire me, but the costumes in this remake of Dickens’ classic novel actually look interesting, filth notwithstanding. 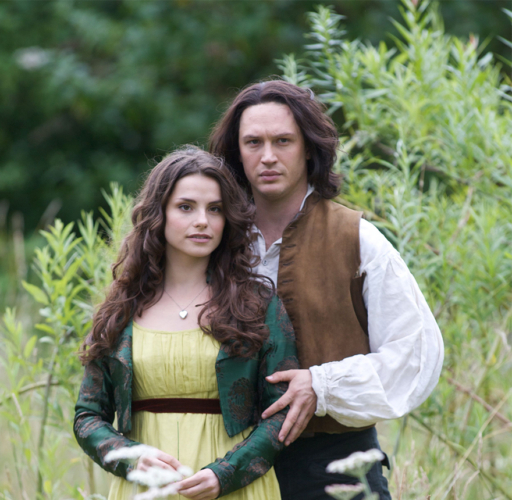 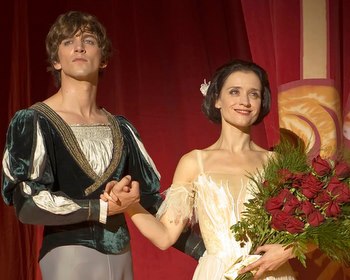 Anne-Marie Duff plays forty-something ballerina Margot Fonteyn whose career is revitalized when Rudolf Nureyev defects from the Soviet Union in 1961 and is picked up by the Royal Ballet. The costumes look stellar, so I’m definitely adding this to my watch list. 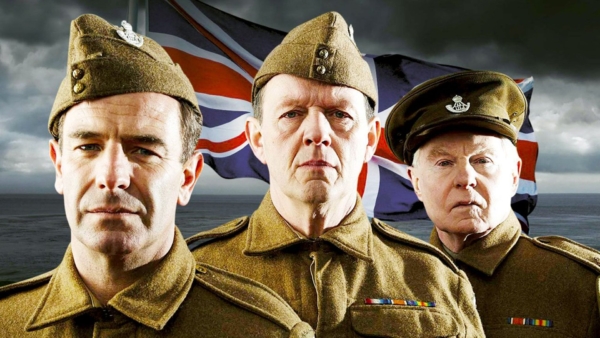 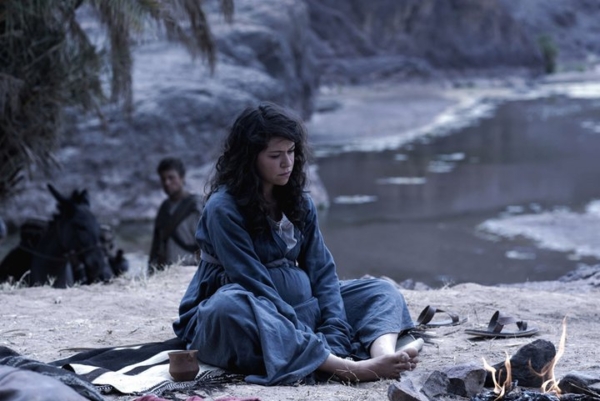 Not going to go out of the way to watch this flick, but it does star future She-Hulk Tatiana Maslany as the Virgin Mary. 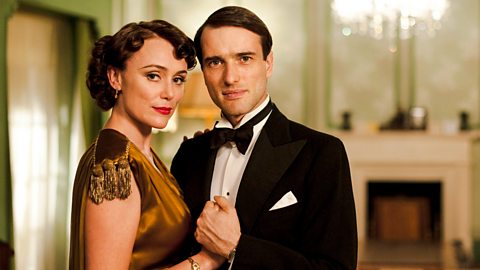 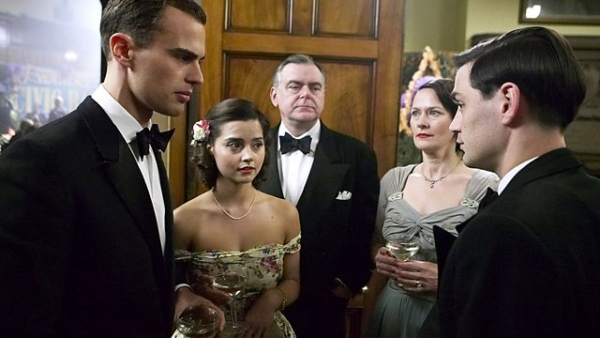 Set in the 1940s, the plot deals with a love triangle between a young man who knows he should marry the wealthy young heiress, but he’s in love with an older married woman. Nice costumes. 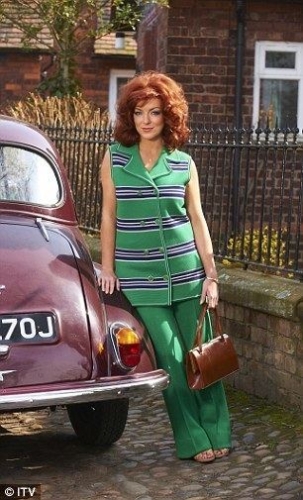 A film about the wife of the mastermind of the Great Train Robbery, Ronald Biggs. That HAIR, you guys. Worth the price of admission alone. 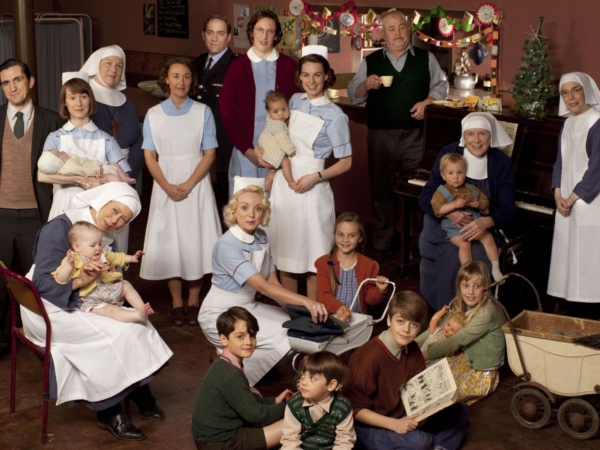 Amy Roberts designed the costumes for a few episodes of this popular feel-good series. 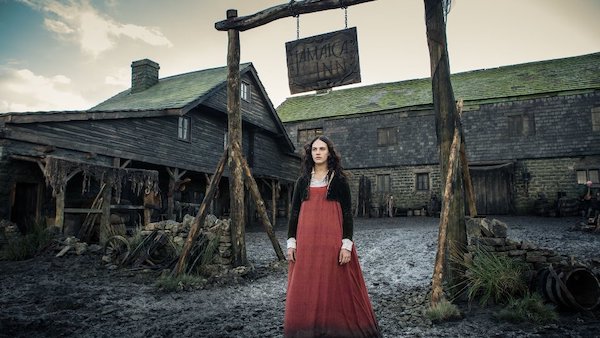 ALL THE KICKY SHRUGS YOU COULD EVER WANT, PLUS JESSICA BROWN FINDLAY. 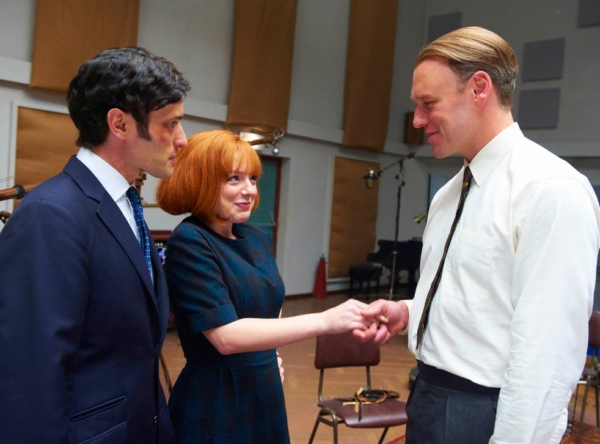 A biopic about the early career of Cilla Black, an English singer and actress in the 1960s. Lots of cute dresses and big hair. 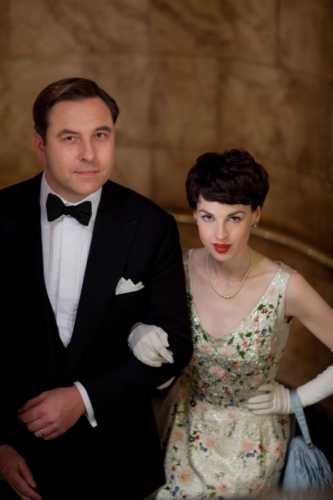 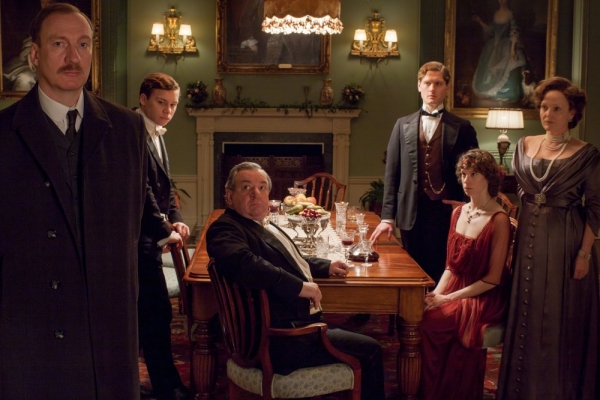 Check out our review for more discussion about the fabulous costumes! 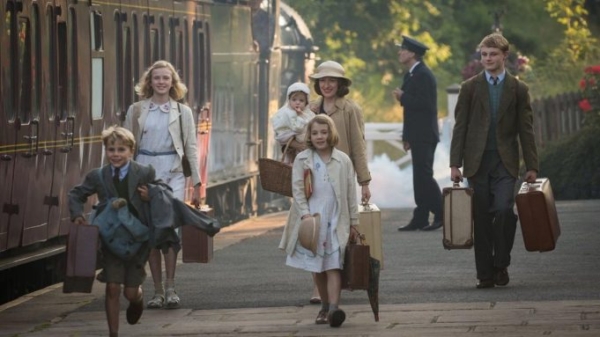 A feel-good film about a brother and sister duo who enter into a “war” with two other children for control of a small island, set in 1935. Based on the 1930 novel of the same name by Arthur Ransome. 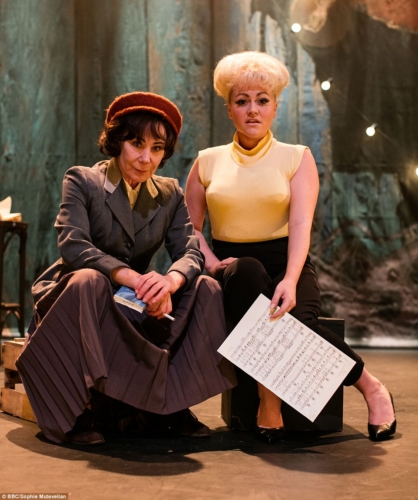 Biopic about the life of British actress Dame Barbara Windsor. I am 100% here for the big hair and bullet bras. 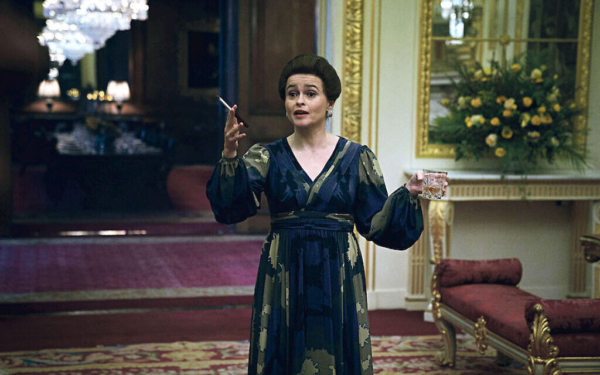 What are your favorite historical costume designs by Amy Roberts?