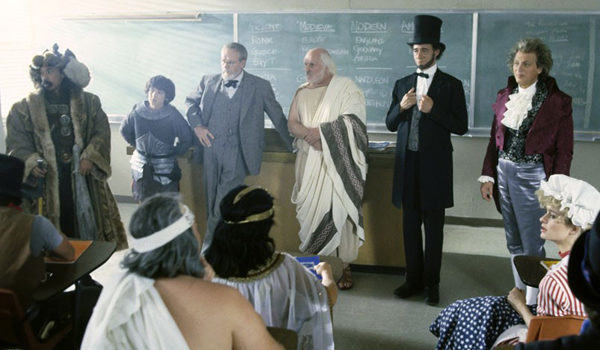 Most historical costume movies are Serious Business. Frequently, there’s a great tragedy at the center of the story, and somebody dies. Even when the story ends with a wedding, there’s some heartbreak and sobbing along the way. Finding historical comedic romps are few and far between, and when we do, whoo-hoo!, we’re thrilled, although they often have pretty weak costumes (I’m looking at you, Bill and Ted).

Here, I want to look at some movies that set out to be comedies first and foremost, and just happened to have historical costumes — and when they did, the costumes didn’t suck! I’m talking about comedies that you wouldn’t expect to have decent historical costumes. So enough with both the depressing stories and the sad-sack costumes. Let’s LOL in style. 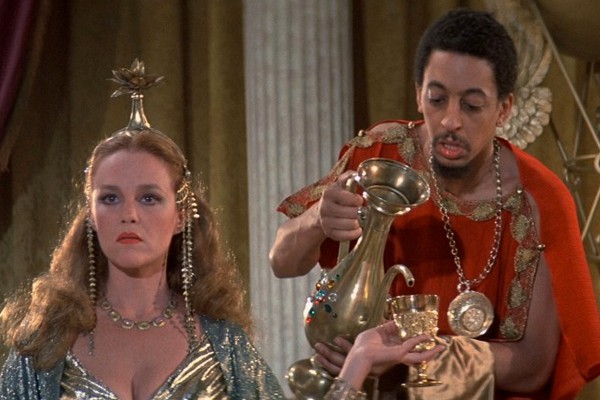 I’m a HUGE Mel Brooks fan. I could have just made a list of five Mel Brooks movies with decent historical costumes and been done with it, because I’ve seen every film of his more times than I can count and I love them all. But History of the World holds a very special place in my heart, and hey, it’s got “history” in the title! This one has both good yucks from Brooks and not-yucky costumes, thanks to costume designer Patricia Norris. From Ancient Rome to the French Revolution, it’s a festival of frivolous fun. The costumes aren’t super historically accurate, but they have lots of period details and, unlike frock flicks made in, say, the 1950s, the look isn’t egregiously 1980s (other than the makeup). For example, the wigs in the 18th-century portion are a fabulous blend of history and hilarity, purposefully styled for laughs but playing on actual styles. 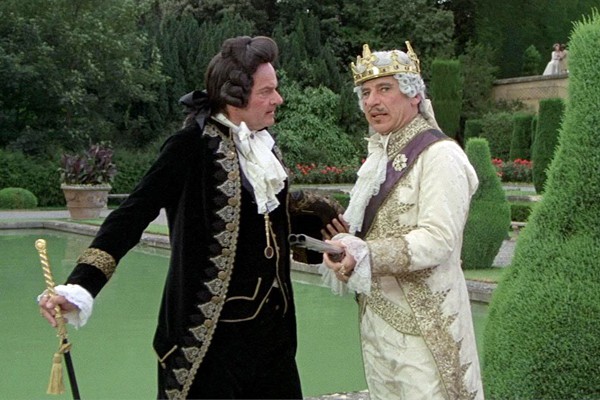 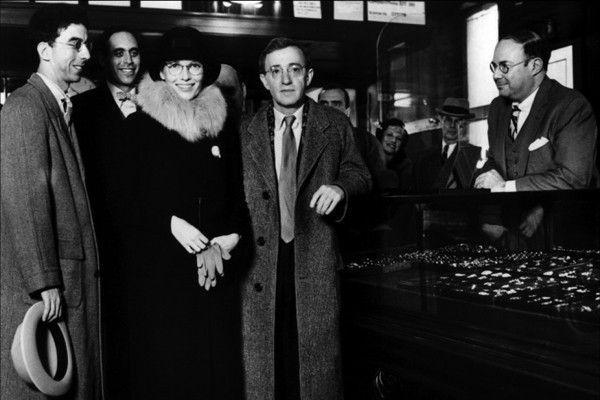 This is one of the weirdest, funniest movies you’ve never seen. I admit, I wouldn’t have seen it either if not for a film class in college. Woody Allen made this mock-documentary about a man named Zelig (played by Allen) in the 1920s and ’30s, who could adapt or change to resemble the people he was around, like a chameleon. Mia Farrow plays Zelig’s psychiatrist, Dr. Eudora Fletcher. The movie is in black and white and most of it uses historical newsreel footage that Zelig, Fletcher, and others are inserted into. Thus, the costuming is precisely done to match the ’20s and ’30s styles, seamlessly blending the look together. It works awfully well — and if you think this sounds familiar, yeah, this was a decade before Forrest Gump (1994) did something similar on a much smaller scale with digital technology! 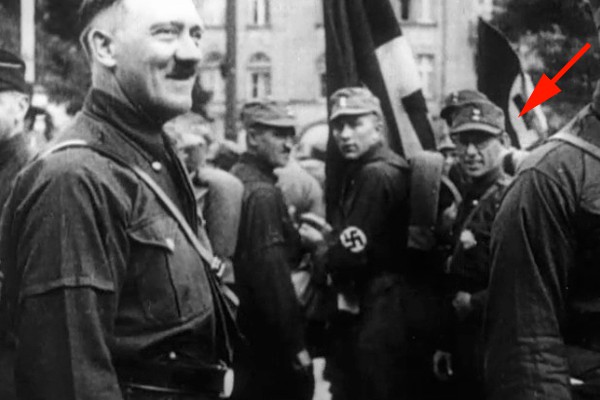 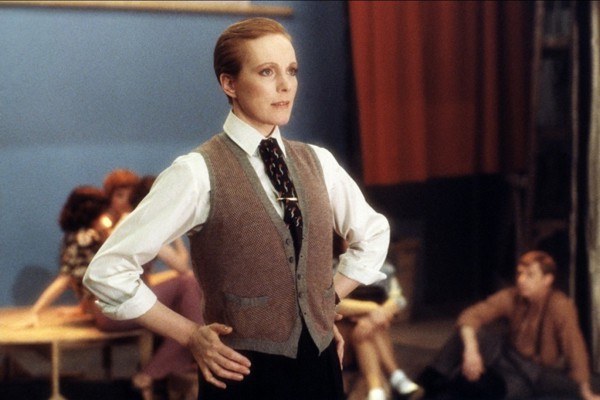 Again, costume designer Patricia Norris struts her stuff — much like Julie Andrews struts her stuff as a woman pretending to be a man cross-dressing as a woman. Norris designed excellent 1920s menswear for the biological men in this raunchy comedy as well as for Andrews in drag. And then Norris created ah-may-zing female stage costumes for Andrews’ cross-cross-dressing cabaret performances, especially “Le Jazz Hot.” Norris was nominated for an Oscar for Victor / Victoria and earned a total of six Oscar nods, up to 12 Years a Slave (2013), just two years before her death, but unfortunately, she never won. 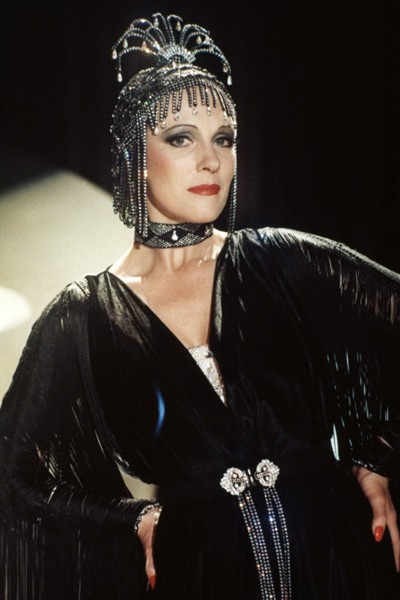 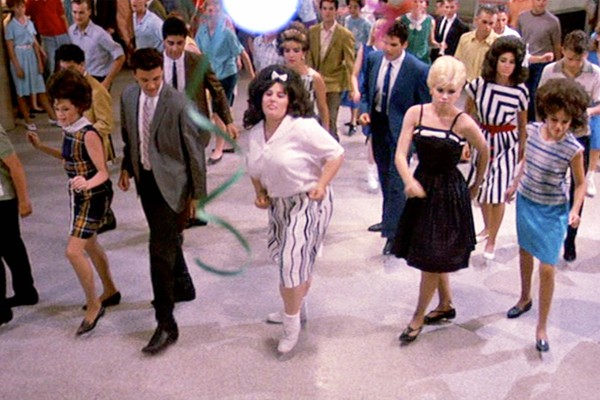 Long before the Broadway musical or the Broadway-musical-turned-movie, there was a weird, funky, super-funny John Waters movie about a sweet, chubby teenager in 1962 who wants to be a dance star. There’s awesome big hair, cool beatniks, cute shoes, and an integrated dance dance revolution! I usually don’t care about “costumes” that are this modern, but the look of this movie is so over-the-top that it’s hard not to love it. How many cans of Aqua Net were used in the making of this film? How big of a hole in the ozone layer was created? Despite being an environmentalist, I don’t care about the damage because the hair in this movie is EVERYTHING. 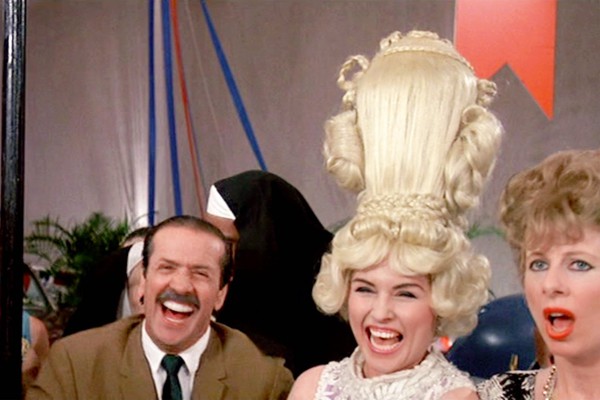 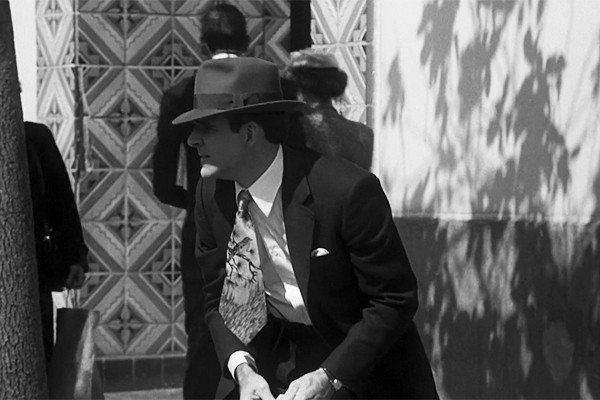 How could I not include Edith Head‘s final movie? This epic costume designer actually passed away in 1981 before the film’s release, but she had worked on Steve Martin’s homage to classic 1940s film noir. Unlike Zelig, this movie doesn’t actually insert Martin et. al. into the old films, but the old movies and the new footage are cut together in such a way that it appears that they’re part of the same film. Of course, it’s essential that the new movie footage have authentic-appearing 1940s costumes, which Edith Head knew a little something about, having done it the first time around. 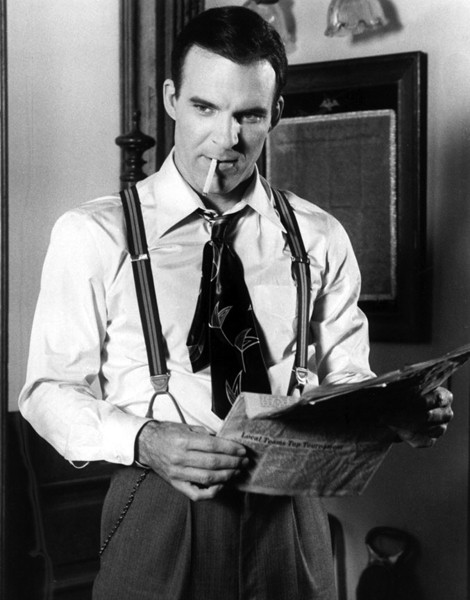 I didn’t even talk about TV comedies (hey, Blackadder, we love you the most!) — what other comedies have decent historical costumes?