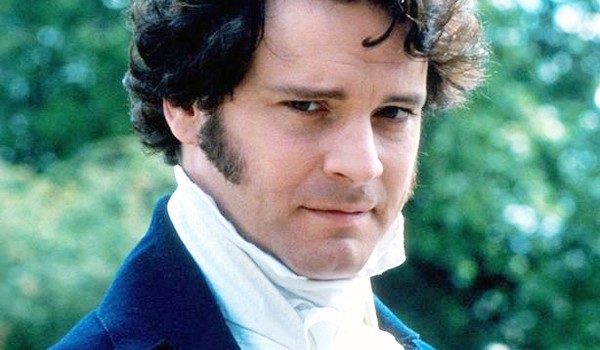 We’ll try to forgive the tragic ponytail for you, Colin. Sarah has promised us a review of this movie, which is based on an actual legal case. Lord Wessex in Shakespeare in Love (1998) Proof he makes a good baddie too!

Jack in The Importance of Being Earnest (2002)

So witty in wilde. Look, Colin Firth can be all rough & tumble too! A subtle, strong performance as a 1960s gay man. Stanley in Magic in the Moonlight (2014) Oh yeah, he’s still got it.

And we have more Colin Firth historical costume movies to look forward to — he’ll be in 2018’s Mary Poppins Returns and the Oscar Wilde biopic The Happy Prince, written and produced by Rupert Everett. May the Firth be with you, indeed!