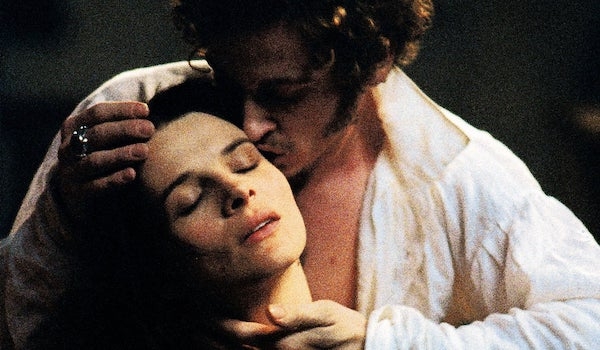 We’ve all had that partner. You know, the one. THE ONE. Your first taste of what actual chemistry with another human being is like, the sort of thing that is better than any high from any drug, but it turns out that withdrawal is the ultimate bitch. They swooped in and charmed you off your feet, made you feel like the most important thing in the entire world to him. Spoiled you with affection, and the sex was AH-MAY-ZING. 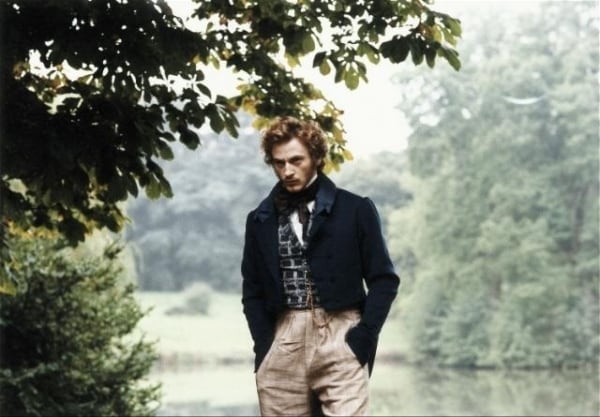 And then they turn into an utter shit, cheating on you constantly, breaking your heart over and over, yet begging to come back. And you take them back, knowing you’re an idiot, because THIS IS TRUE LOVE, GODDAMN IT. This doesn’t just happen every day. This is the stuff that fairy tales were written about, that True Love Conquers All, which for some inane reason, you believe even though you pride yourself on being, oh, so rational and cynical about the ways of the world. 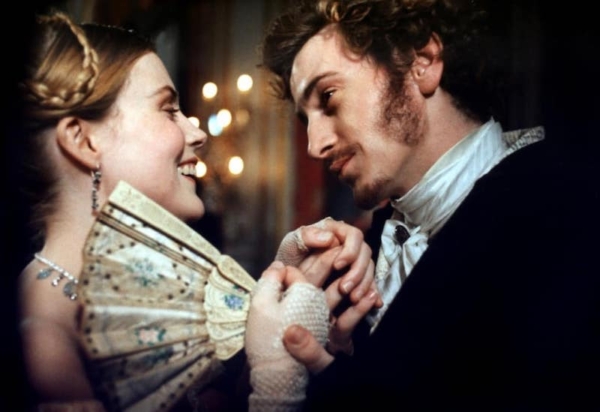 But you realize that you’ve been conned — by them, by society, by romance, by your own hormones — and after the thousandth heartbreak, you realize that you just can’t do it any more. So, you gather your skirts and limp back to your Fortress of Solitude, broken and bitter. You heal, almost despite yourself, but the scars are going to be there for life, whether you like it or not. Yet, there’s always that unfinished business you had with this person, the messy end to a messy relationship that you just tried to bury rather than attempt to get closure. The ambiguity haunts you. What might have happened if…? 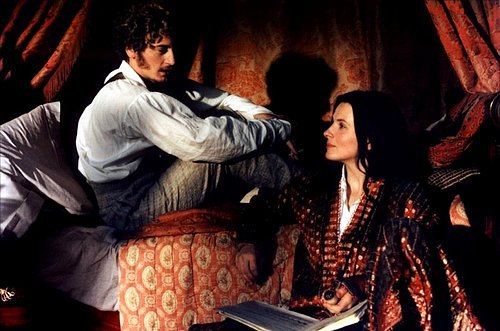 No? Just me, then? Well, at least George Sand gets me. 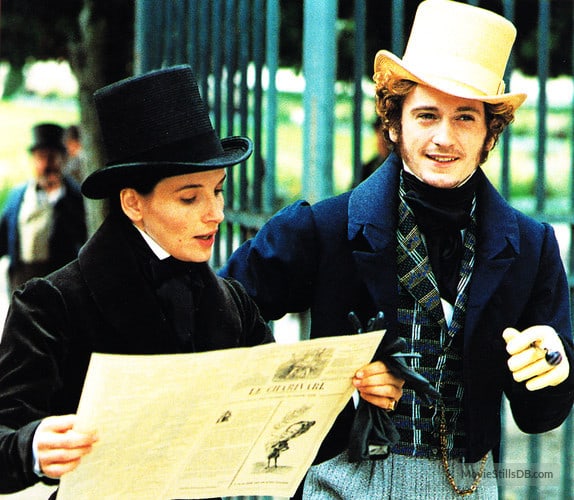 The above description basically describes my first experience with being honest-to-goodness-head-over-heels-in-love, and also is a pretty good overview of the relationship of George Sand and Alfred de Musset, according to the film Children of the Century aka Les Enfants du Siecle (1999). So, you could say that this film resonated with me just a tad. 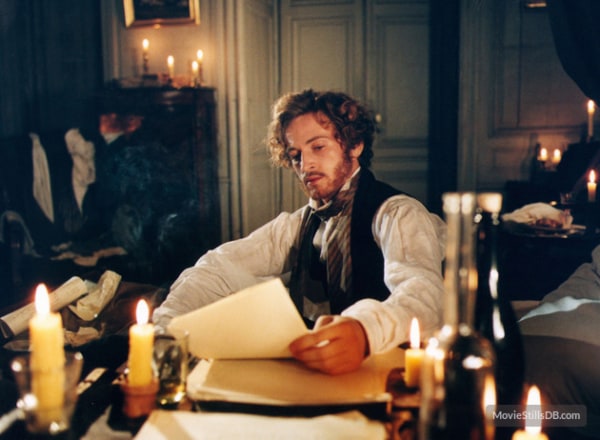 Directed by Diane Kurys and co-costumed by none other than Christian Lacroix (sweetie darling) and Anaïs Romand (The Last Mistress), this film is gorgeous and sad and absolutely captivating. I am compelled to watch it over and over, like peeling off a scab — it hurts, you know you shouldn’t do it, but it feels so good. 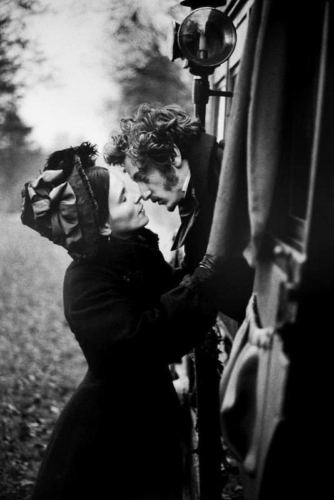 Are you down for some heartbreak too?