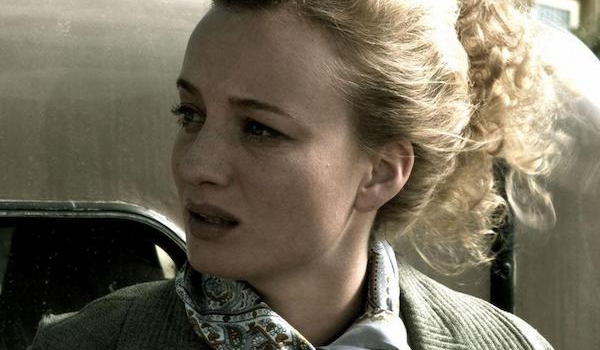 A Dutch production, but with dialogue mostly in English, that takes as its jumping off point the true story of various Dutch brides who immigrated to New Zealand aboard the flight that won the London to Christchurch air race in 1953. It’s told in flashbacks, between the modern era when the characters are elderly, and the 1950s when they first arrive, and as their lives develop, in New Zealand. There’s Ada, who is married to a religious conservative but is in love with a hot young farmer she meets on the plane. Esther is the Jewish woman who has a secret to hide and becomes a fashion designer. Meanwhile Marjorie starts off gloriously in love but becomes very saddened by her inability to have children. The relationship between Ada and Frank is particularly passionate and touching. The costumes are nicely done, with some particularly flashy stuff on Esther. The final ending is a little too quickly wrapped up, but I really recommend this nonetheless!