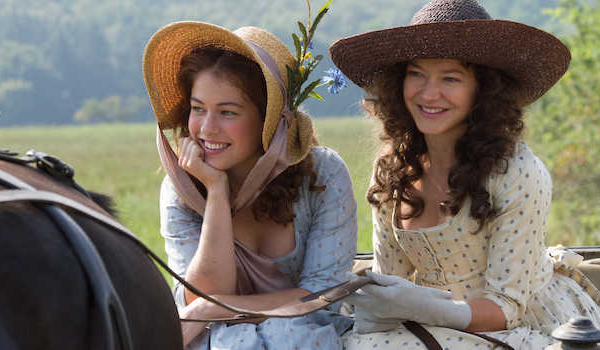 One of the most annoying things here in the U.S. is that we don’t tend to hear about foreign films as much as we should. There are tons of interesting costume films being made in Germany, France, Spain, and other countries, but it’s hard to keep on top of them. About the only ones we hear regularly are British productions, and those (hopefully) eventually make their way over to our side of the pond. So, I was excited to see that there’s a new 18th-century-set German film that’s just come out — Beloved Sisters — and annoyed that I’m just now hearing about it!

The story is about a love triangle between two sisters and the Romantic-era writer Friedrich Schiller (a friend of Goethe), which gets complicated, as most love stories do.

The film is getting very positive reviews — check out this one from Variety and this from Paste Magazine. I also found this English-language interview with one of the lead actresses.

The costumes are designed by Barbara Grupp, who has a long resume in German cinema. Here are some images from the film: 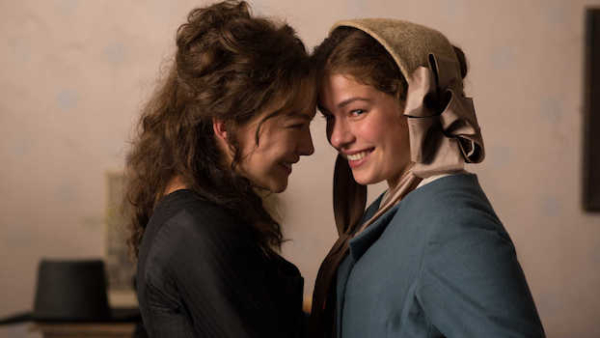 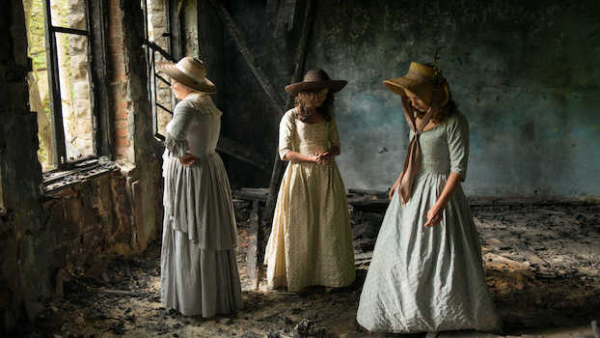 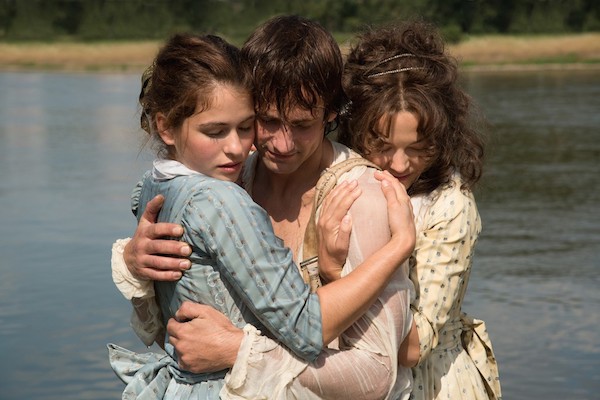 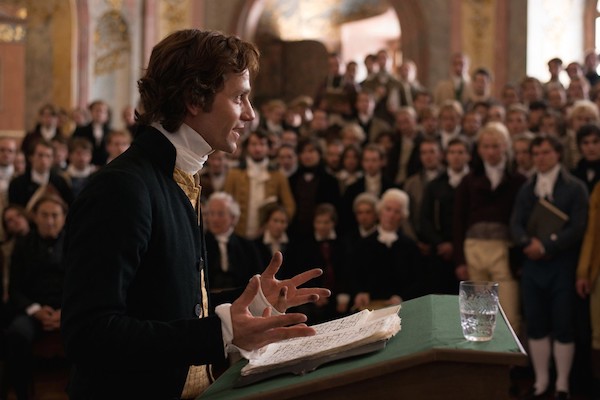 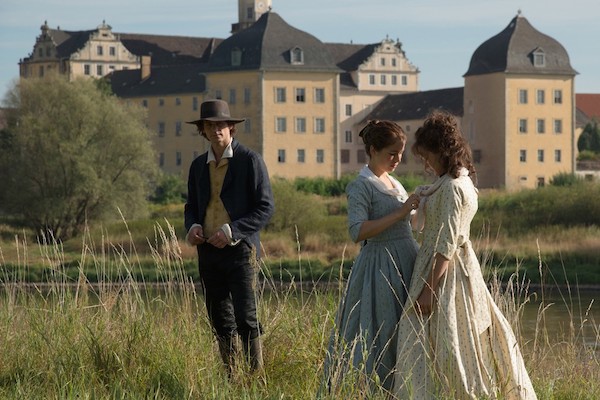 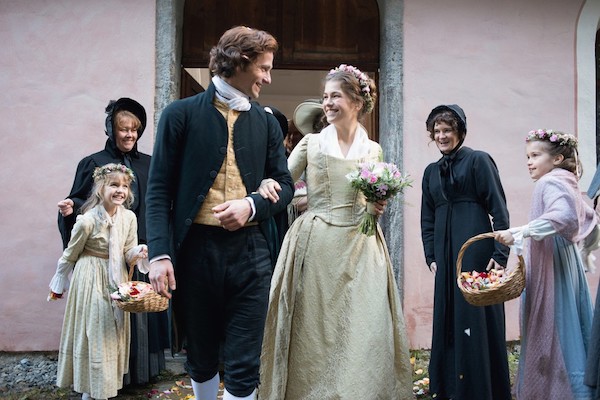 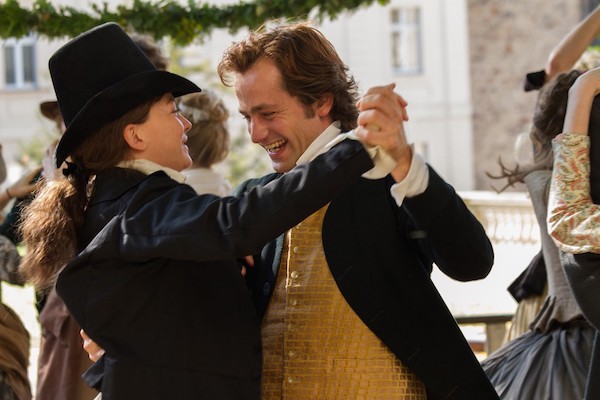 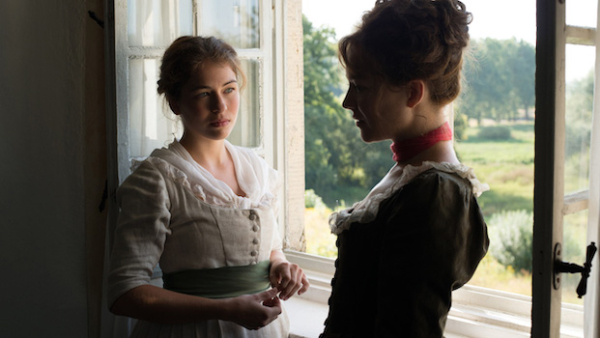 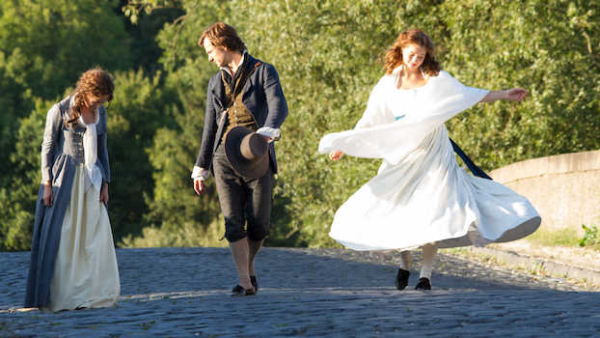 You can check out the U.S. trailer, as we wait for it to hopefully get a wider (or DVD) release: