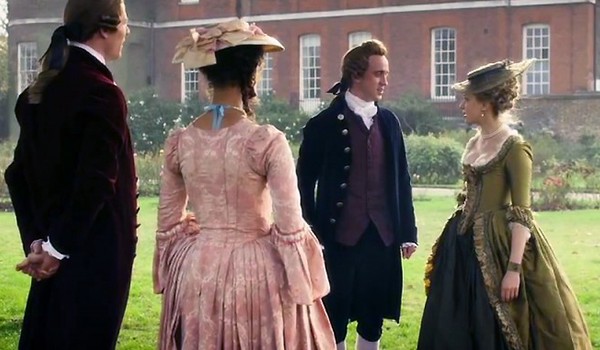 To accompany our podcast of the 2013 movie Belle, here are some resources related to costumes in the movie. It’s worth noting, however, that the movie costumes don’t reflect the specific period of the historical events the movie depicts. Dido “Belle” Lindsay lived from 1761 to 1804, and the painting of  Belle and her cousin was made around 1778. The movie centers around the Zong massacre case (also called Gregson vs. Gilbert), which was decided in 1783. The costumes and hairstyles did not reflect this precise period of Belle’s life — they looked to be more mid-1760s.

If you’d like to know more about Belle herself, check out this article in which a historian reviews the film.

If you’ll trust the Daily Mail, here’s a longer version of the story of Dido’s life. 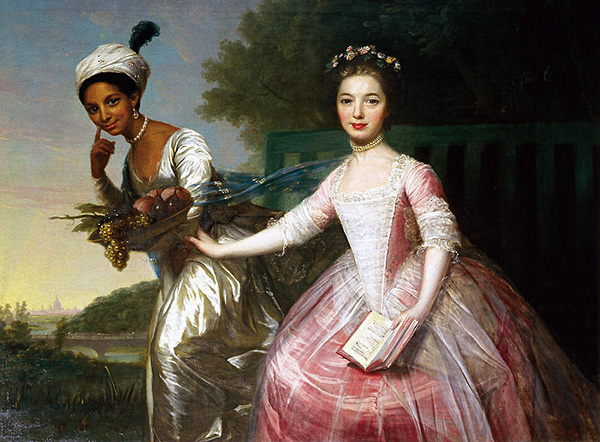 If you’d like something more authoritative, here’s the biography that inspired the film.

And if you’re interested in 1760s costuming, here are some resources for you!