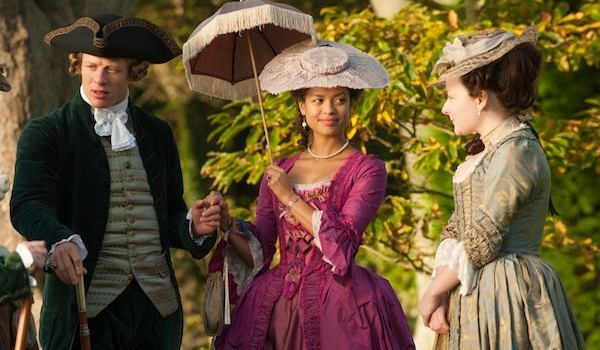 While the film claims to be based on a true story, Belle only needs a few elements from history to give an interesting and relevant look at race relations in 18th-century England. We talk about the costumes, hair styles, racism, and the hot zong-worthy abolitionist Dido “Belle” Lindsay falls in love with.

You can listen to us critique Belle 2013 movie costumes online below or on iTunes.