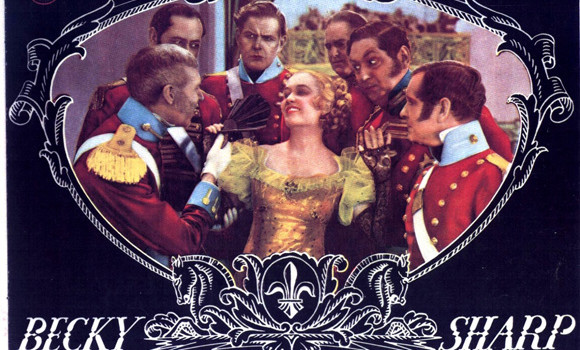 Becky Sharp is an adaptation of a play, which is an adaptation of the Thackeray novel Vanity Fair, and most notable for being the first feature film to use the three-strip Technicolor process. This means it’s the earliest full-length film to accurately capture the spectrum of color. As a movie, it’s basically the CliffsNotes version of Vanity Fair, with very 1930s-ized costumes, but it’s a fun, not-too-long watch, and it’s really interesting to see full color in such an early film.

The lead is played by Miriam Hopkins, a prominent actress best known for starring in Trouble in Paradise (1932). Her Becky is pretty close to the one written in the book — mostly looking out for herself because she has to, but with occasional flashes of emotional depth. 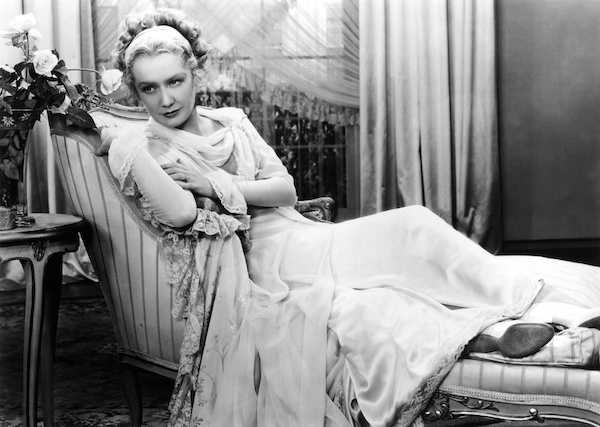 Hopkins was best in the comic scenes, but she brought the pathos when it was needed.

I’d say my main problem was with the casting of Rawdon Crawley, Becky’s main love interest. Actor Alan Mowbray was doughy and just didn’t do it for me — he was definitely no James Purefoy. 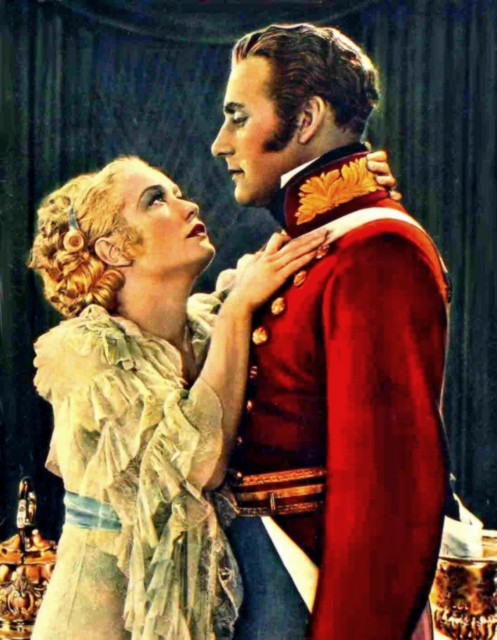 He looks hotter here than he does in the movie. Trust me. He was kind of an Ashley Wilkes type.

The rest of the cast was fine: 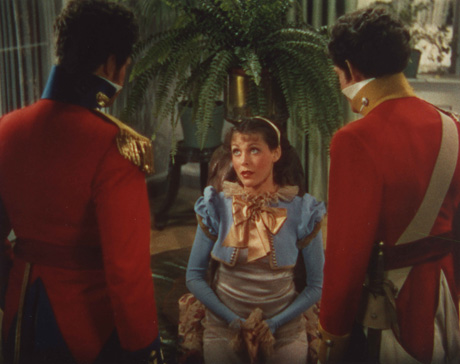 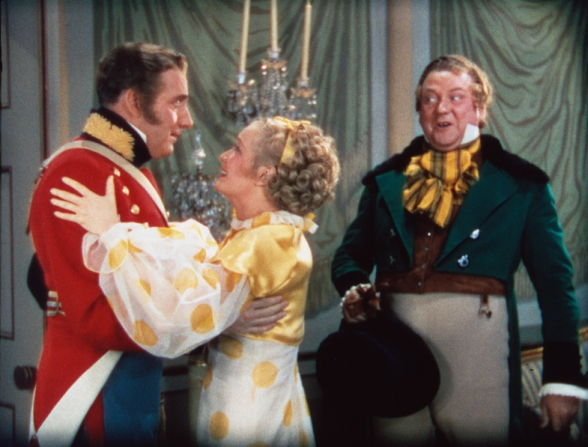 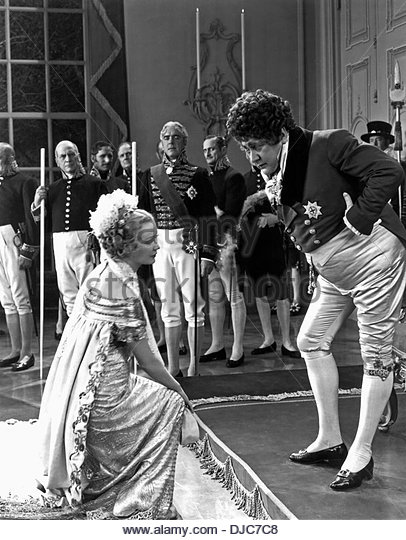 The Prince of Wales was fabulously foppy.

As you’ve already guessed, the costumes are SUPER 1930s-ized: 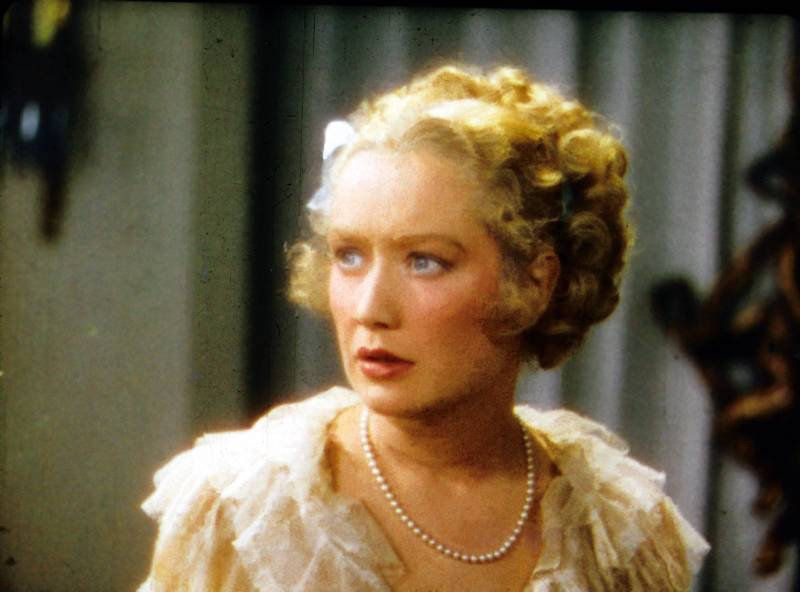 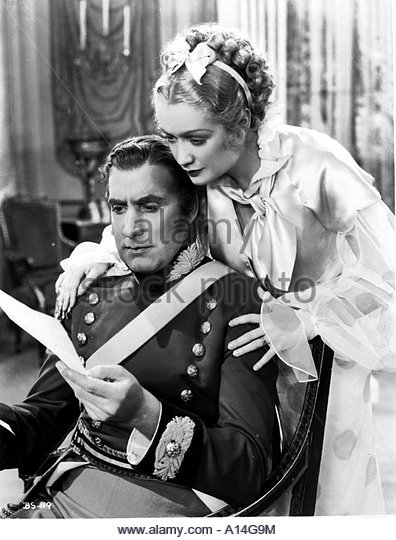 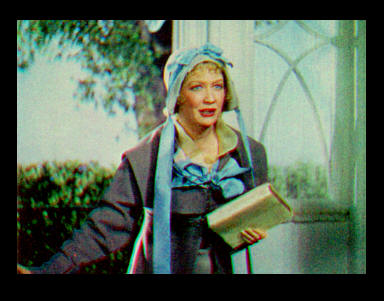 This “bonnet” was basically a cloche with some added ribbons. 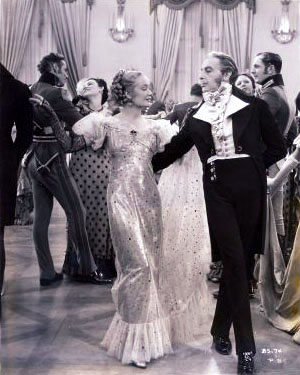 The women’s dresses were extra fitted, basically making them 1930s evening gowns with a seam under the bust. 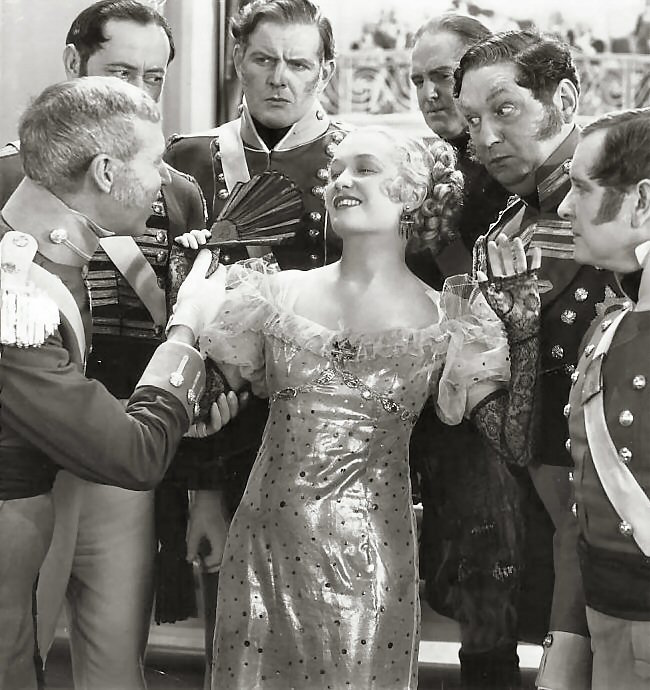 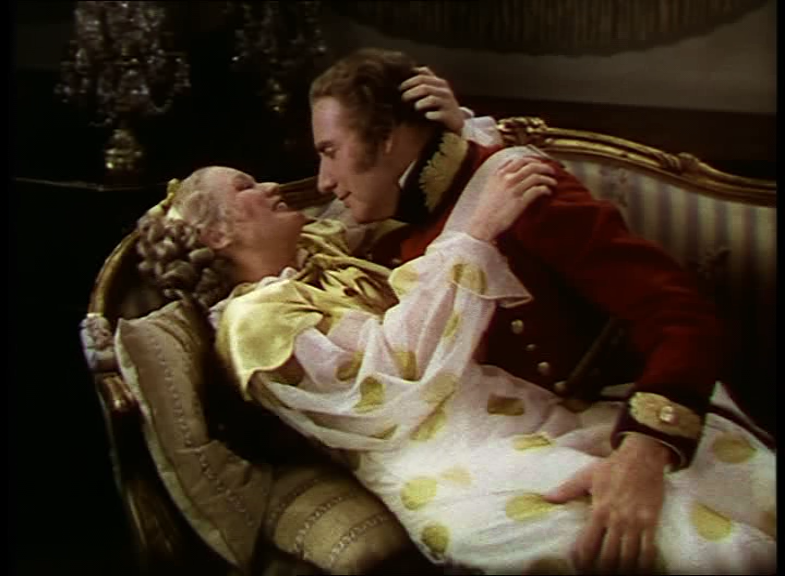 I thought Becky was going to do some kind of Carmen Miranda dance when this yellow polka-dotted number came out. 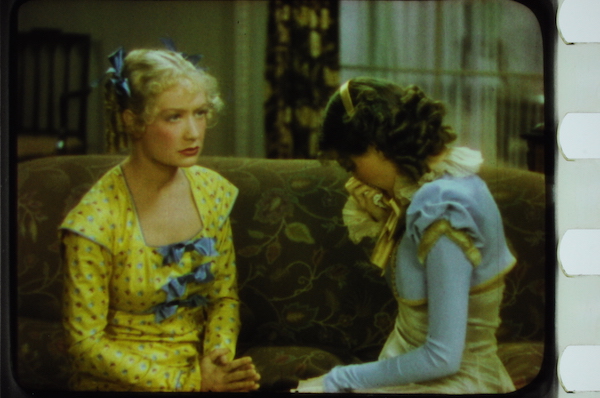 This yellow dress was sort of Carmen Miranda goes to finishing school. 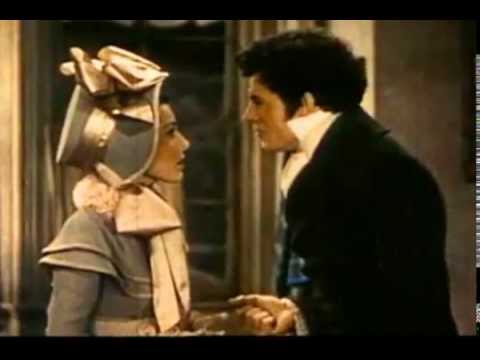 I’m unclear what’s going on with this bonnet on Amelia. 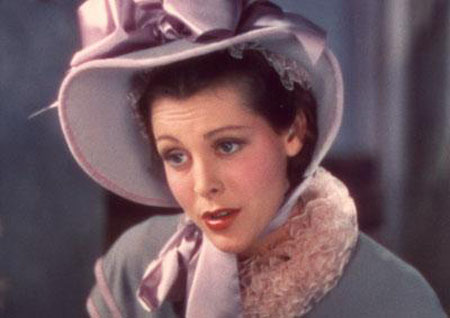 The ladies were all in full, modern makeup. 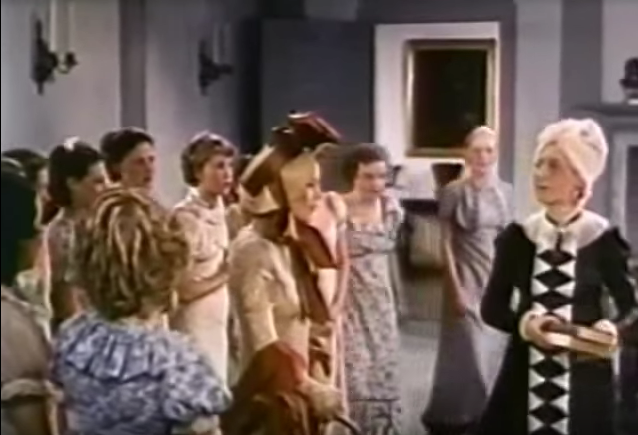 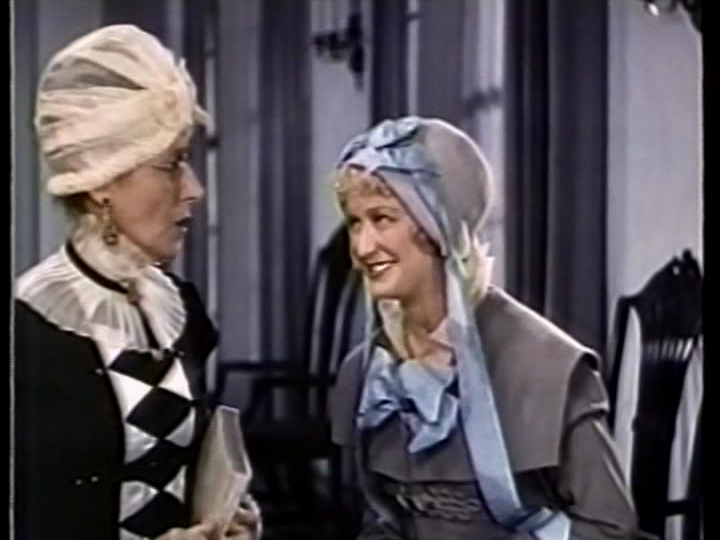 And a fab turban to go with it!

It was great to get to see all these costumes in color — if you’re interested in more about the technical process, the American Widescreen Museum has some great information about it.

So if you’re in the mood for a quick movie with some very of-its-time visuals, give Becky Sharp a spin!