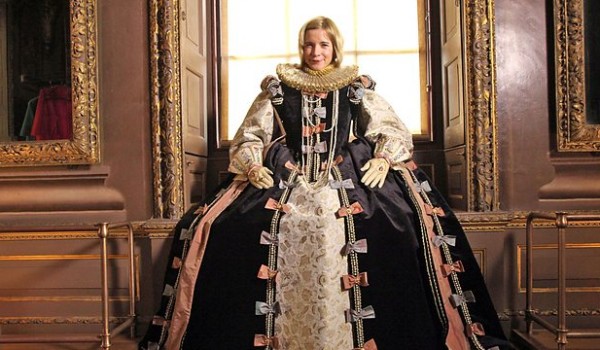 In addition to Jane Austen movies, BBC historical documentaries are my comfort object (maybe even more so). Especially when I’m hand sewing, I love nothing more than to binge-watch historical documentaries, and the ones made by the BBC are particularly good. If you like fashion history and/or social history (and if not, why are you here?), you’ll join me in particularly loving the documentaries hosted by these three historians: Helen Castor, Lucy Worsley, and Amanda Vickery. They’re smart women who know their stuff and are really good at telling stories.

Obviously if you’re in the UK, you can (and probably have) watched many of these on the BBC. For those in other countries, many of them are available on Amazon (streaming and/or DVD) and YouTube — but, things on YouTube get pulled down all the time. I’m embedding videos below, but if they don’t play when you read this, try searching for the title of the documentary, and see if you can find another version. And if you can’t find it on YouTube, then check for DVDs! 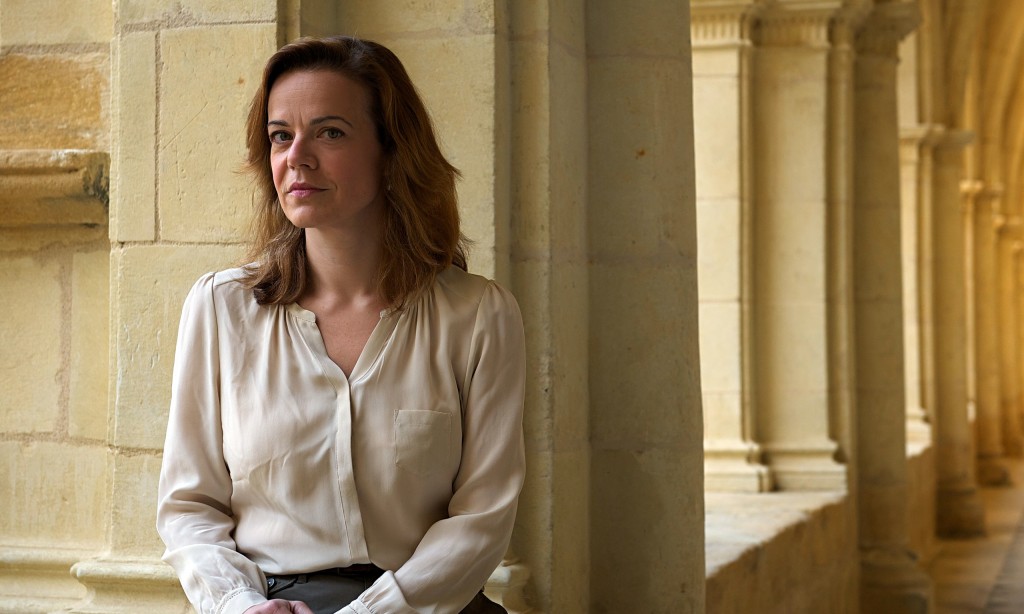 Castor was Director of History at Sidney Sussex College (one of the many individual colleges that make up Cambridge University). Her focus is on the medieval era, and her books include Blood and Roses (2004), a biography of the 15th-century Paston family, whose letters are the earliest surviving collection of private correspondence in the English language; and She-Wolves: The Women Who Ruled England Before Elizabeth (2010). She now focuses solely on media and writing.

Castor has hosted two different documentary series that are FASCINATING:

In three episodes, “historian Dr Helen Castor explores the lives of seven English queens who challenged male power, the fierce reactions they provoked, and whether the term “she-wolves” was deserved.” It’s on Amazon and on YouTube.

Another three episode series: “in which historian and author Helen Castor explores how the people of the Middle Ages handled the most fundamental moments of transition in life — birth, marriage, and death.”

You should be able to find the episodes on YouTube.

If you like these two, you should also check out her recent release, Joan of Arc: God’s Warrior (2015). 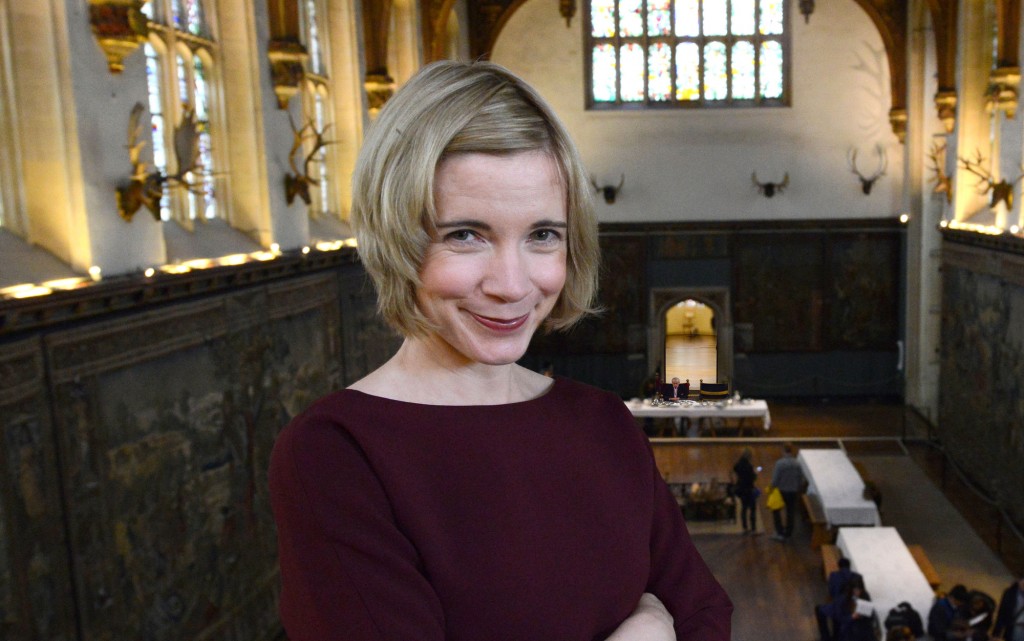 Worsley is the Joint Chief Curator at the UK’s Historic Royal Palaces (the independent charity looking after the Tower of London, Hampton Court Palace, Kensington Palace State Apartments, the Banqueting House in Whitehall, and Kew Palace), and previously worked with historic homes and English Heritage. She’s written a number of books, most notably If Walls Could Talk, An Intimate History of the Home (2011).

Worsley has hosted a ton of fascinating documentaries. Here’s some of my favorites:

Tales From the Royal Wardrobes (2014)

This one has the most obvious tie in with Frock Flicks: “Today, few people’s clothes attract as much attention as the royal family, but this is not a modern-day Hello magazine-inspired obsession. As Dr. Lucy Worsley reveals, it has always been this way. Exploring the royal wardrobes of our kings and queens over the last 400 years, Lucy shows this isn’t just a public preoccupation, but our monarchs’ as well. From Elizabeth I to our present queen, Lucy believes that the royal wardrobe’s significance goes way beyond the cut and colour of the clothing and that royal fashion is, and has always been, regarded as their personal statement to their people. So most monarchs have carefully choreographed every aspect of their wardrobe and, for those who have not, there have sometimes been calamitous consequences.”

This is on YouTube, but the picture is weirdly dark … BUT! This is going to be shown June 21, 2015, on PBS, so watch/record it! Hopefully it’ll be available to watch on the PBS website after that date, too. You can also buy it on iTunes.

Harlots, Housewives, and Heroines: A 17th-Century History for Girls (2012)

Ignore the “for Girls,” this series was great and NOT aimed at children (I think they were just trying to be cute?). Worsley writes on her blog, “My new BBC4 series ‘Harlots, Housewives, and Heroines’ is about the women of the Restoration period.  It covers not only the royal mistresses thronging the court, but also ordinary housewives at home, and even female pioneers like the first professional actresses, writers, scientists, and explorers.”

You should be able to find it on YouTube.

“Lucy Worsley, chief curator of the historic royal palaces, takes us through 800 years of domestic history by exploring the British home through four rooms, meeting experts and historians on the way.” Here’s a review with more info.

I can’t currently find it available in the US, but try searching on YouTube and see if it pops up. 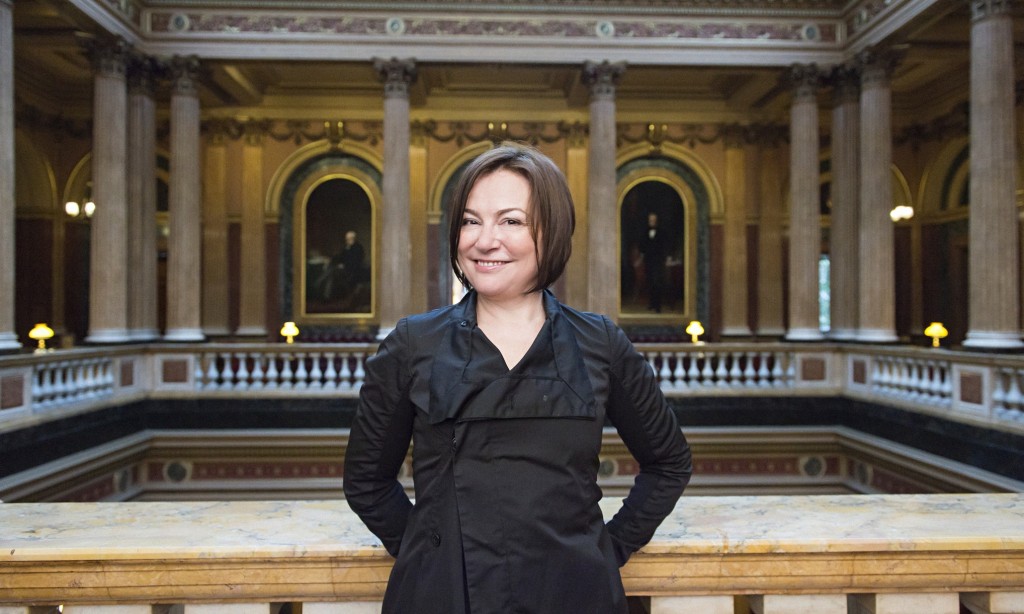 I have a serious girlcrush on Amanda Vickery. The woman is SMART and totally into the 18th century and social history. Be still my beating heart! She’s a professor of early modern history at the University of London and has published two fascinating books: The Gentleman’s Daughter: Women’s Lives in Georgian England (1998) and Behind Closed Doors: At Home in Georgian England (2009).

Vickery has done both TV and radio documentaries. Here are my favorites:

“In this three part series, historian Amanda Vickery explores how the great British obsession with our homes began 300 years ago.” Here’s a longer review.

You should be able to find it on YouTube; you can also buy it on DVD.

This is a radio series that made me PLOP with happiness. “Historian Amanda Vickery presents a series which reveals the hidden history of home over 400 years, drawing on first-hand accounts from letters and diaries.” Read this longer review, and you’ll hopefully understand my happiness!

The only way to get your hands on this is to buy the CD or buy it on iTunes. It’s BEYOND worth it.