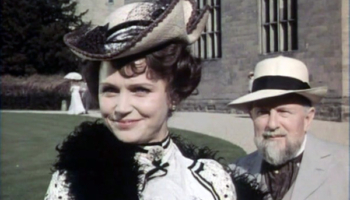 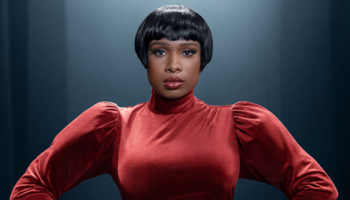 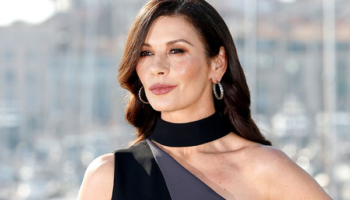 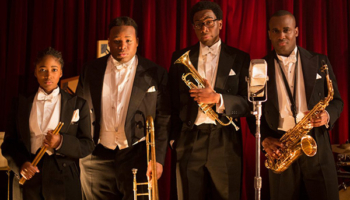 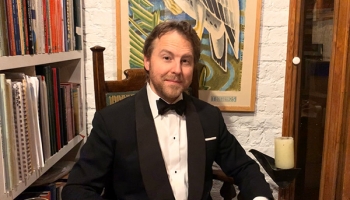 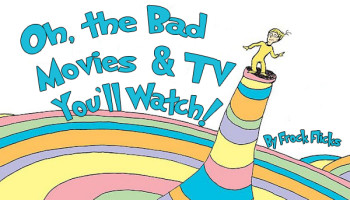 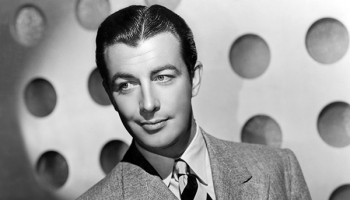 He didn't intend to become an actor, but his good looks made it nigh impossible to resist getting an MGM contract in the 1930s. And Robert Taylor... Read more → 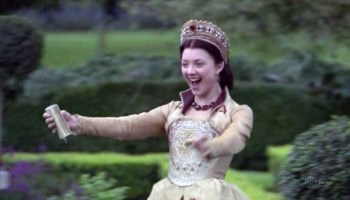 Many times over the years, we’ve snarked TV shows and films for their wildly inaccurate takes on the iconic 16th-century head covering, the... Read more → 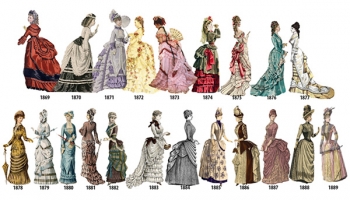 Because I love 19th-century bustles of all types -- from the big, first bustle fashions of the 1870s through the slim, natural-form styles of the... Read more → 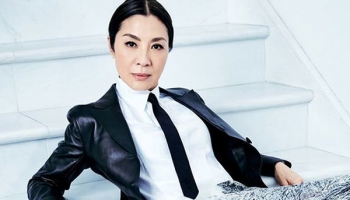