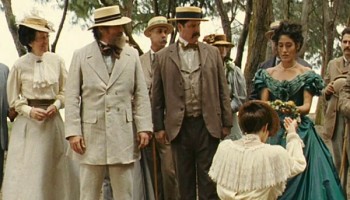 This fairly obscure movie from 2009 is very, very loosely based on the story of the last royal family of Hawaii and the heir to the throne, Princess... Read more → It's some kind of Law of Blogging that you do a holiday gift guide (really, look it up; they'll uninstall your WordPress or kick you off Blogger if... Read more → 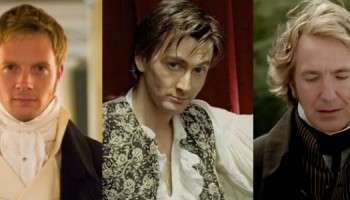 MCM: All the Men, Set to Music 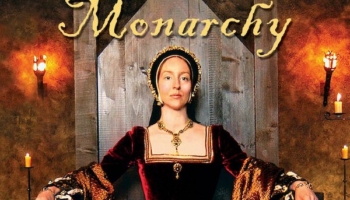 In the U.S., today is Black Friday or Buy Nothing Day, depending on how you look at it. For me personally, it's a long weekend I can spend eating... Read more → 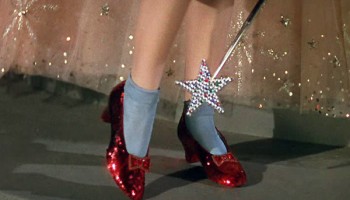 TBT: The Wizard of Oz

Before 2000, The Wizard of Oz was an annual TV-viewing tradition around the holidays in the U.S. The movie was shown in either edited or,... Read more → 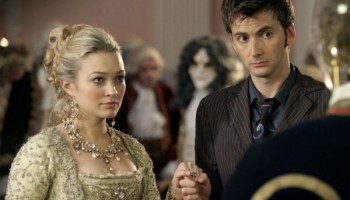 To continue our review of historical costuming in new Doctor Who, let's move from the all-too-brief Christopher Eccleston era on to Doctor #10, David... Read more → 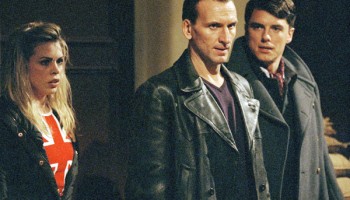 Over 50 years ago, the beloved British science-fiction/fantasy TV show Doctor Who started out with a goal of teaching children about history and... Read more → 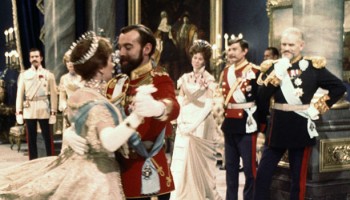 At just over three hours long, 1971's Nicholas and Alexandra is a movie that has the slow, inexorable melodramatic pacing of the Titanic treading... Read more → 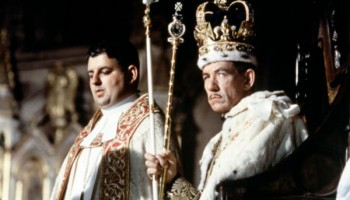 Long before he was Gandalf or Magneto, Ian McKellen was a Shakespearean actor, frequently performing with the U.K.'s Royal Shakespeare Company in the... Read more → 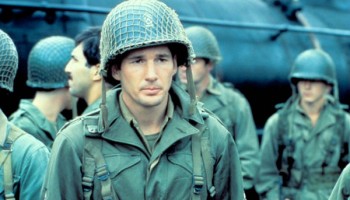 Appreciating Those Who Served on This Veterans Day

While I'm a die-hard pacifist, I also have a fair number of military folks in my family, including my father, grandfather, and their fathers several... Read more →