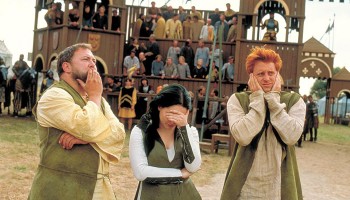 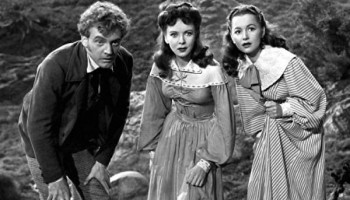 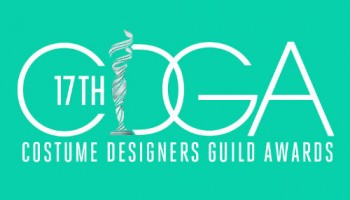 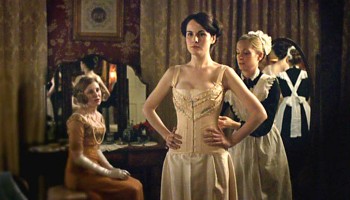 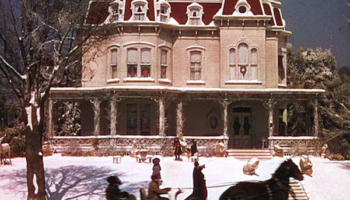 Top Five Holiday Movies Other Than “A Christmas Carol”

The Christmas movies are in full force on every TV channel right now (for those of us who still have normal, terrestrial TV, in addition to Netflix... Read more → 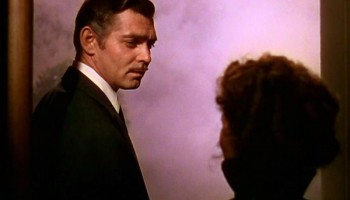 Clark Gable, the most manly of Hollywood man candy ever for this Monday. Life magazine said of Clark Gable: "All man ... and then some." His costar... Read more → 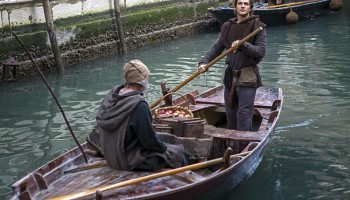 How Historically Accurate Will Netflix’s Marco Polo Be?

Netflix's Marco Polo could be the next big thing in historical costume dramas. The company sure is spending enough on this series -- the first 10... Read more → 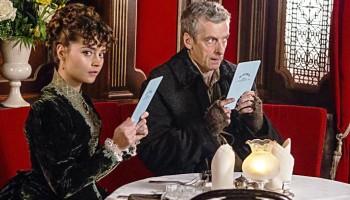 It's been a long, strange trip through Earth's history with Doctors Nine, Ten, and Eleven as we looked at the historical costuming in episodes with... Read more → 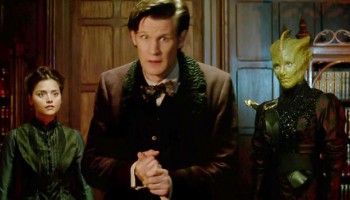 So you've traveled through time and space with Christopher Eccleston and David Tennant. What does Matt Smith have for us as the Doctor? Well, he may... Read more → 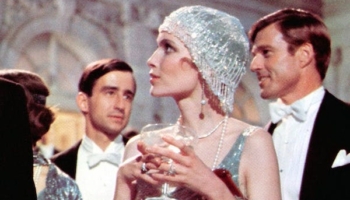 In the United States, today has the dubious distinction of being Repeal Day, which is the anniversary of the repeal of Prohibition. The 18th... Read more →