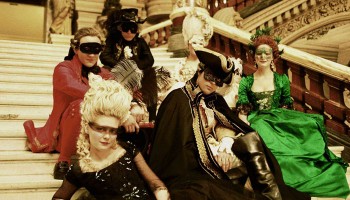 Carnevale is upon us, so why not party-on, historical style? People have always loved to play dress-up, and there are plenty of excellent historical... Read more → 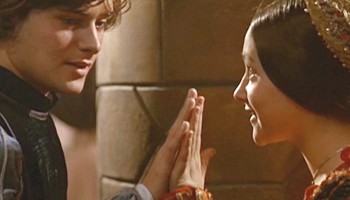 Whenever people think that older Hollywood films couldn't, wouldn't, or just didn't do historically accurate period costumes, I point them to... Read more → 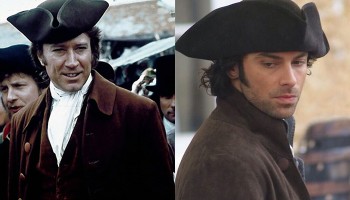 Man Candy Monday is typically about an actor, not a fictional character. Not that we have rules. But I'm inordinately excited about the BBC's reboot... Read more → 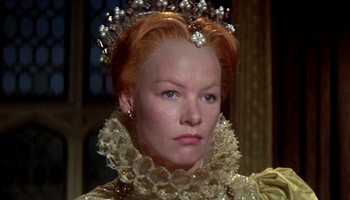 After Snark Week and our recent post on what movies and TV get wrong about 16th-century clothing, several people asked in comments and through social... Read more → 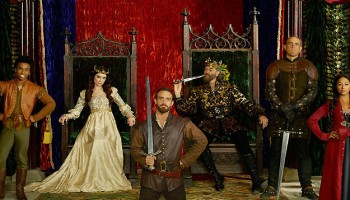 Galavant, You Didn’t Watch It for the Costumes, but…

They were surprisingly well done, if all over the pre-1600 map. Kind of like going to a Society for Creative Anachronism event where everyone was... Read more → 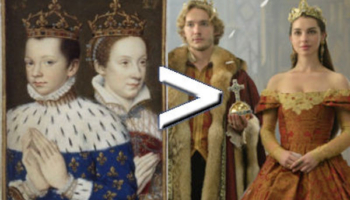 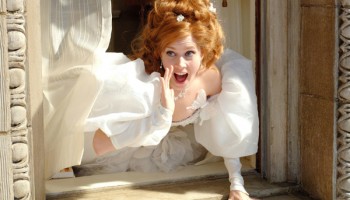 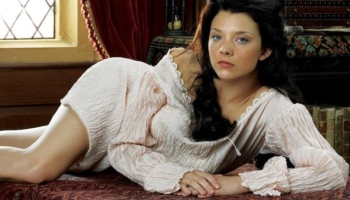 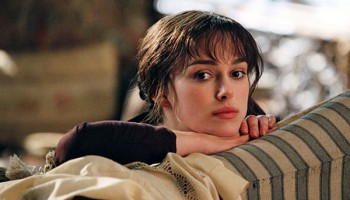 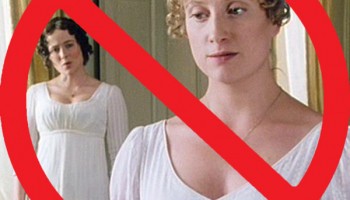