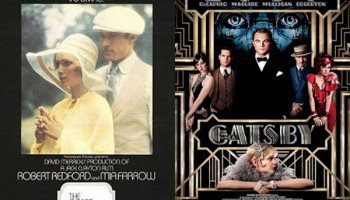 Which Gatsby Is Greater? 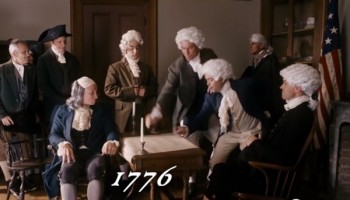 Drunk History or Why Didn’t We Think of This?

If you've listened to the Frock Flicks podcasts (or met any of us), you might have figured out that we enjoy a cocktail (or two) while discussing... Read more → 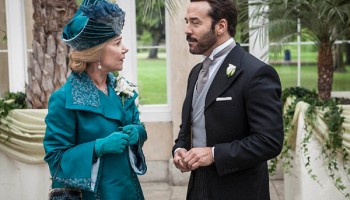 Glorification of rampant capitalism, soap opera storylines, and fabulous Edwardian hats? I don't know why it took me so long to start watching this,... Read more → 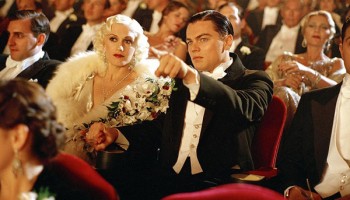 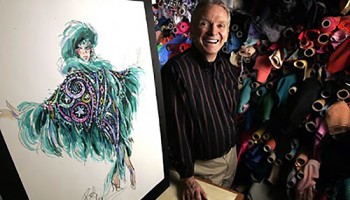 The sultan of sequins, the rajah of rhinestones, Bob Mackie was born on March 24, 1940. He's designed costumes for movies and TV shows, created gowns... Read more → 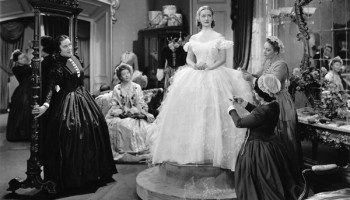 This is one of those movies with a lot of hype that maybe doesn't translate to a modern audience. Or maybe it's just me. The story is extremely "of... Read more → 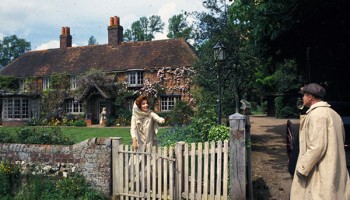 How Howards End Sent Me Around the World

Only connect! That was the whole of her sermon. Only connect the prose and the passion, and both will be exalted, and human love will be seen at its... Read more → 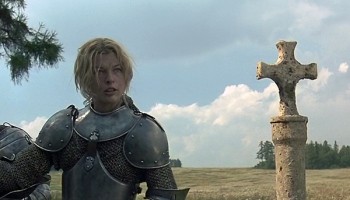 A Tale of Two Joans

Joan of Arc, Jeanne d'Arc, the Maid of Orléans, St. Joan -- this peasant girl who lead an army to save medieval France but was then burned at the... Read more → 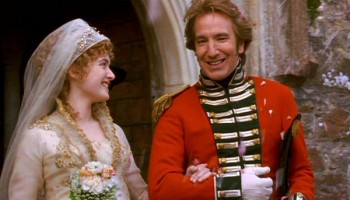 By now, you've probably seen the trailer for A Little Chaos, the film about a landscaper at Versailles (played by Kate Winslet) hired by King Louis... Read more → 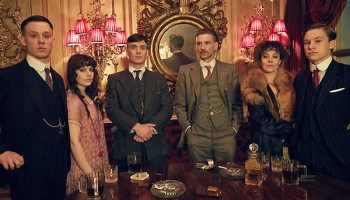 Does crime and grime pay? Well, judging by the historical costumes, maybe not. But Cillian Murphy, who plays Tommy Shelby, is pretty easy on the... Read more →