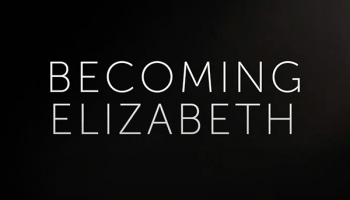 People have emailed and commented at us asking for reviews of the costumes for the upcoming Starz series Becoming Elizabeth (2021?). These requests... Read more → 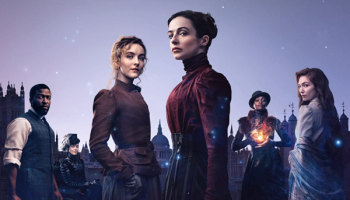 I haven't watched all the episodes of The Nevers (2021), currently playing on HBO, and a dozen will air in the first season. But I've gotten a good... Read more → 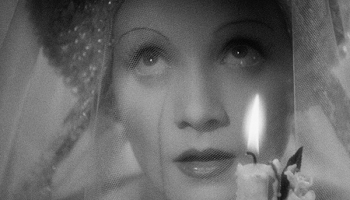 Marlene Dietrich died on May 6, 1992, so this Throwback Thursday is in her honor! The Scarlet Empress (1934) was one of the last collaborations... Read more → 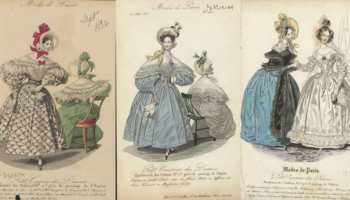 The 1830s have such wacky fashions that you'd think nobody would present them on film or in TV because they're so "unrelatable" to 20th/21st-century... Read more → 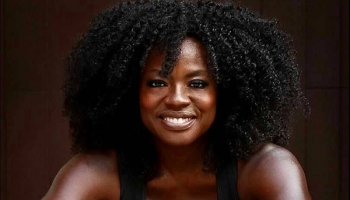 Viola Davis is such a bad-ass, and we've been lucky that she's graced us with a few fine frock flick performances. Growing up poor, often without... Read more → 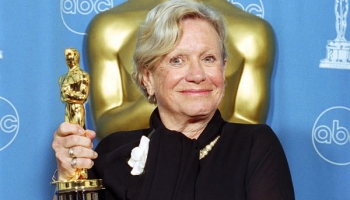 Ann Roth might not be a common name among frock flick fans, but this costume designer has been working in Hollywood and on Broadway for decades.... Read more → 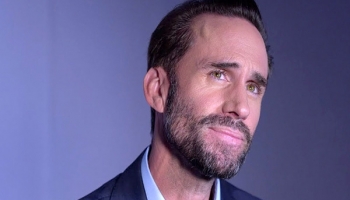 This Man Candy Monday arose because I wondered what Joseph Fiennes did between playing 16th-century heartthrobs in 1990s frock flicks and now playing... Read more → 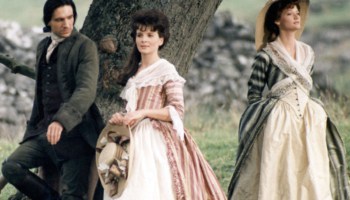 Wuthering Heights was my favorite novel as a teenager because, of course, it fit my angsty, romantic gothic self. I'm still angsty and goth, but now... Read more → 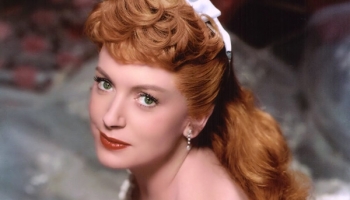 At the peak of her film career, Deborah Kerr was featured in some of the biggest, flashiest frock flicks of the 1950s. While not the most... Read more → 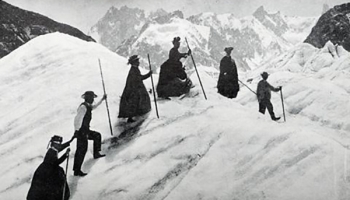