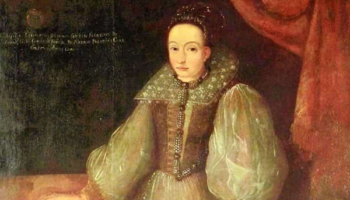 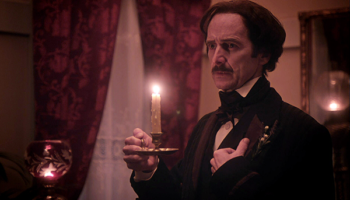 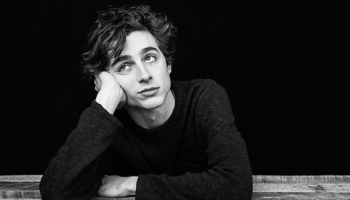 He's half my age. But I can't help it, he's so very pretty. That's how I like 'em! And since a new version of Dune is premiering with Timothée... Read more → 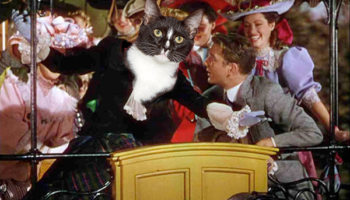 Back when I reviewed Meet Me in St. Louis (1944), I mentioned that I regularly sing a cat-themed version of "The Trolley Song" while feeding my two... Read more → 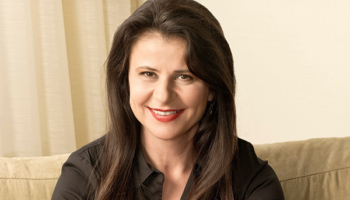 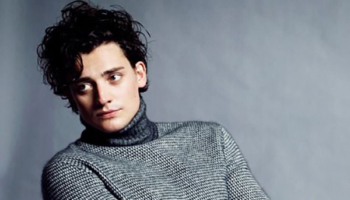 He was born around the time I graduated from high school. He's only had a 30-odd screen appearances at all -- but a bunch have been frock flicks, and... Read more → 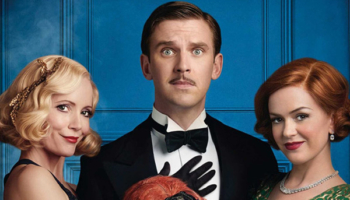 Is Blithe Spirit (2020) a great movie or even a decent adaption of the Noël Coward play? Not really. But is it a gorgeously costumed and... Read more → 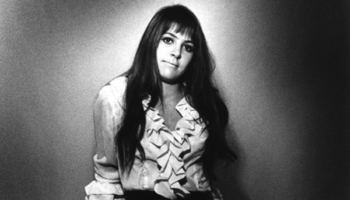 I first noticed Penelope Wilton as Harriet Jones, MP, in Doctor Who, where she was smart and funny and had a great storyline through a couple... Read more → 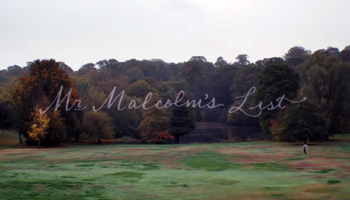 We somehow missed the short film Mr. Malcolm's List (2019) when it first came out. Well now filming on the full-length film has wrapped an it's in... Read more → 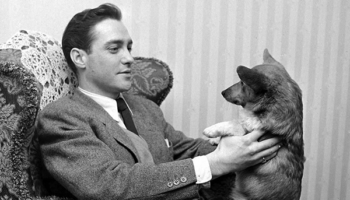 This Irish-born actor made a name for himself in Hollywood playing Brits, both contemporary and historical, but he preferred to work in the U.K. In... Read more →