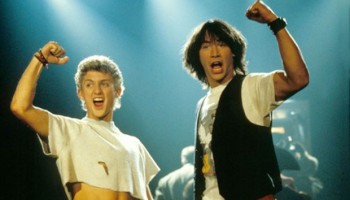 No, it's not bogus, my friends... Frock Flicks is really back from the mostly-dead state it has been in for the last two years. We have been hearing... Read more → 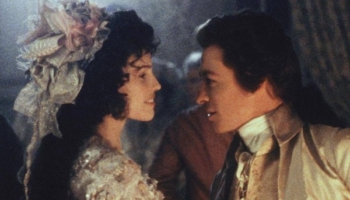 Chris Shyer's "Affair of The Necklace," starring the weirdly cast Hilary Swank as 18th-century conwoman Jeanne de la Motte who manages to cause a... Read more → 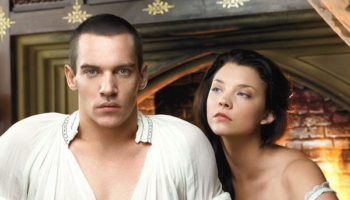 The epic cluster-frock that is Showtime's "The Tudors," featuring the improbably cast love-child of an elf and a meth addict Jonathon Rhys Meyers as... Read more → 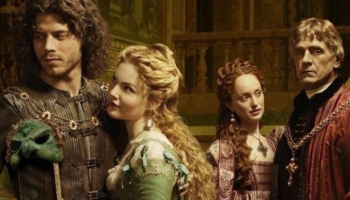 The surprisingly decent Showtime miniseries "The Borgias" restores our faith in costume flicks by not totally sacrificing historical... Read more → 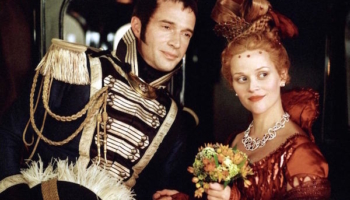 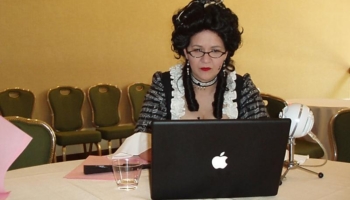 We boldly went where no historical costumers had podcasted before! We quizzed a live, not-studio audience of NPR fans, frequent eBayers, and... Read more → 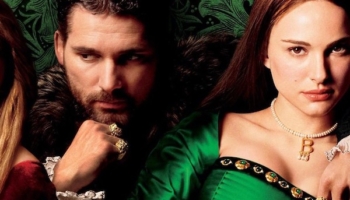 Our third podcast was Justin Chadwick's "The Other Boleyn Girl" movie of the book by Philippa Gregory, which takes a wild riff on the story... Read more → 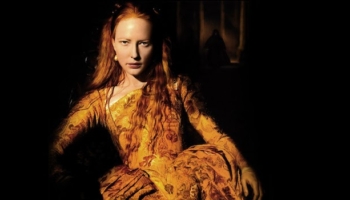 In this installment, we analyze the costumes in Shekar Kapur's "Elizabeth" from 1998, starring Cate Blanchett. Costumes by Alexandra Byrne. The theme... Read more → 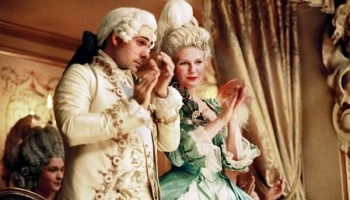