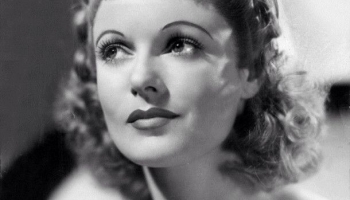 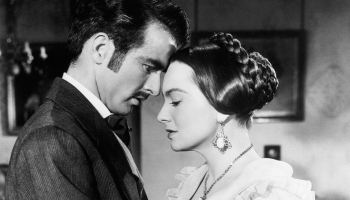 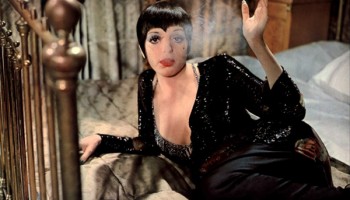 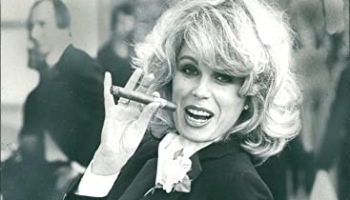 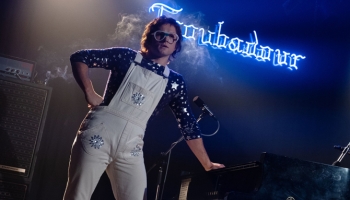 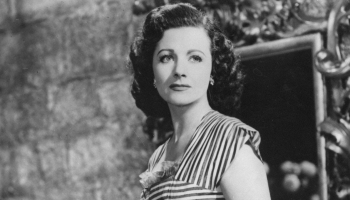 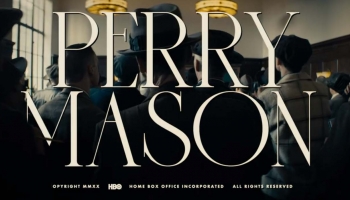 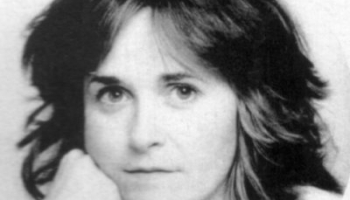 Occasionally, when I'm putting these posts together, thinking "Oh, this person would be good for a post because I liked them in one or two things, so... Read more → 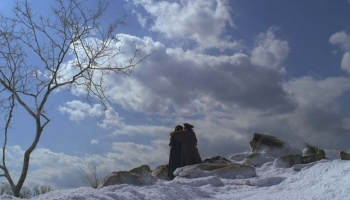 We're recapping the 2008 miniseries John Adams each week because the 18th-century costumes and American history are just that good! Catch up with... Read more → 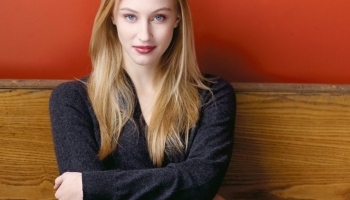 Sarah Gadon is one of the newer faces in period film and television that I've become increasingly aware of. So, today we look at her roles so... Read more →