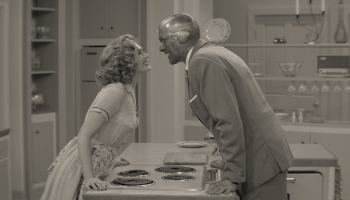 Alrighty. This is not going to be one of our typical costume drama posts, so bear with me. As Frock Flicks' resident semi-competent nerd culture... Read more → 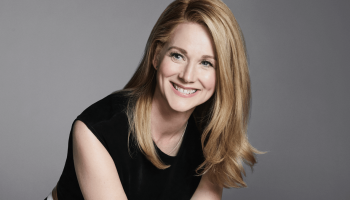 Though the list of her historical films and TV shows is fairly short, Laura Linney is one of this age's greatest actresses and we figured it was high... Read more → 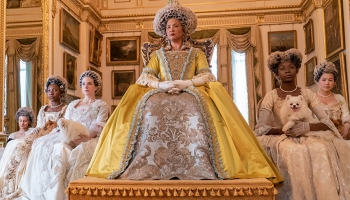 Yes, I am aware of the multitude of YouTube stars doing takedowns on the costumes in Netflix's newest historical series, Bridgerton (2020), but I'm... Read more → 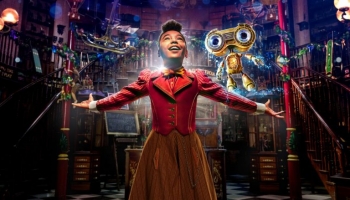 I'm going to start off by saying that I generally do not like musicals, steampunk, and frantic dance choreography, so Jingle Jangle: A Christmas... Read more → 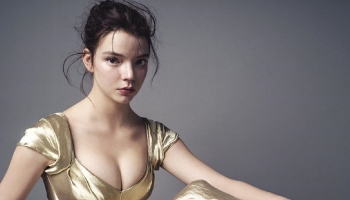 Is it just me, or is this woman in everything these days? She's only 24, but she's already massed a list of historical films that shows no sign of... Read more → 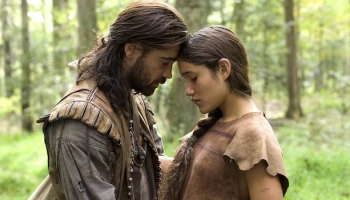 A couple of weeks ago, I ran a poll asking which 17th-century frock flick you'd like to see me review. The winner by a decent measure was The New... Read more → 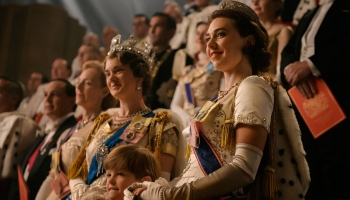 I admit, I tried watching The Crown when it first came out and it failed to grab me. Then Kendra admitted to giving up on it, so I was unprepared for... Read more → 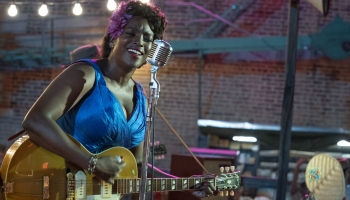 Now that Lovecraft Country (2020) has wrapped up its first season, and we've had a glance at several of the iconic fashion looks in the show, I... Read more → Poll: Pick a 17th-Century Frock Flick for Sarah to Review

I have a weird relationship to a lot of films. Often it takes me quite a bit of time to work up the fucks to watch something, as well as the fact... Read more → 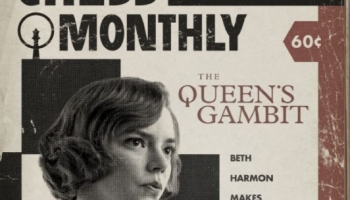 I spent most of the last week and a half leading up to the U.S. election binge-watching Netflix's new limited series, The Queen's Gambit (2020). Set... Read more →