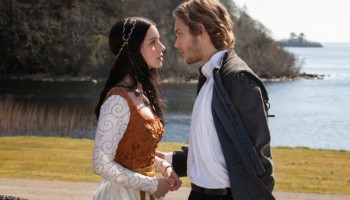 If you're a historical costume purist and you attend a renaissance faire or Society for Creative Anachronism event and wonder WTFrock are some of... Read more → 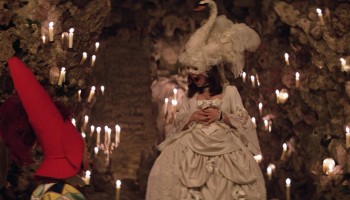 SNARK WEEK: How Amadeus Rocked Us Into Ignoring Crap Costumes

Since we're friends here, I feel comfortable admitting that I love Amadeus (1984) for many reasons. The story is compelling enough for me to overlook... Read more → 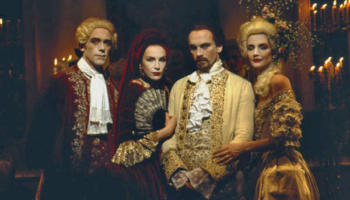 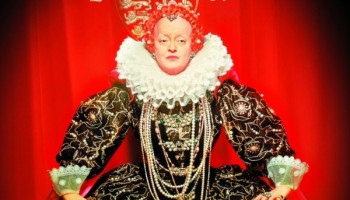 Today is the 455th anniversary of Queen Elizabeth I's coronation! How time flies! Seems like only yesterday that she was a terrified young woman who... Read more → 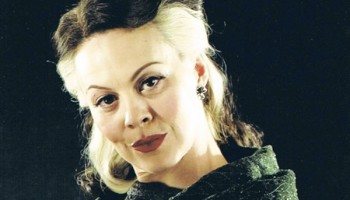 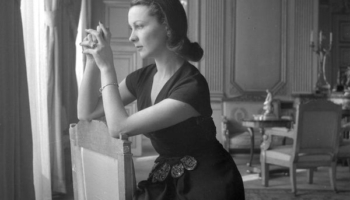 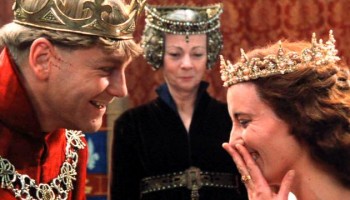 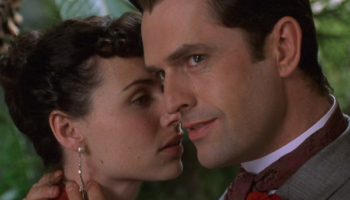