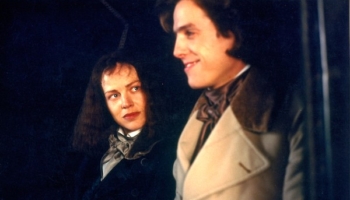 Care for an Impromptu?

My George Sand obsession is pretty well known among my friends and Facebook acquaintances, and I lay all the blame on Impromptu (1991) for starting... Read more → 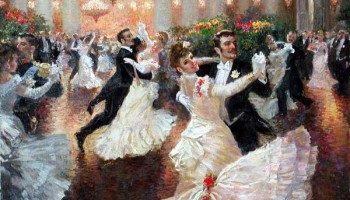 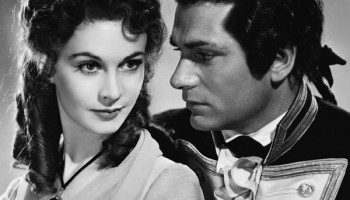 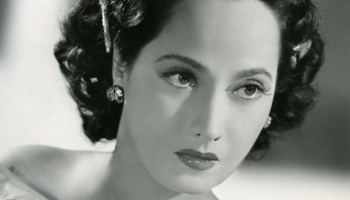 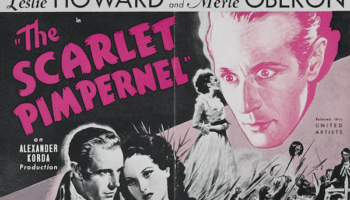 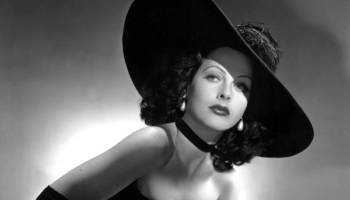 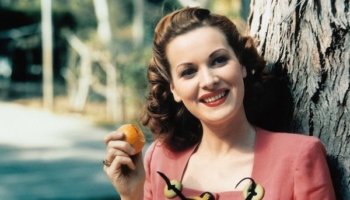 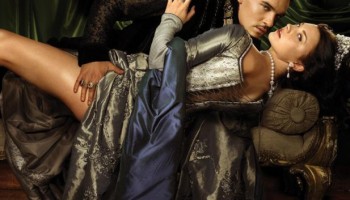 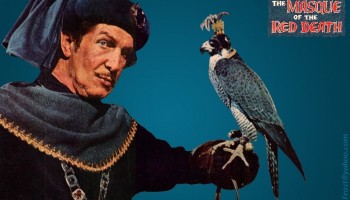 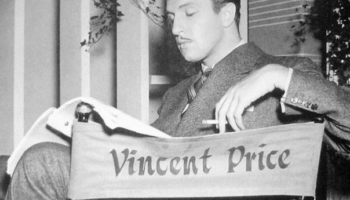