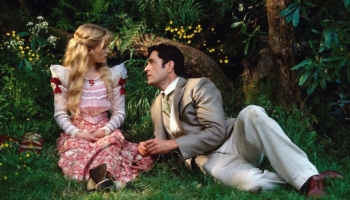 Wilde Wednesday: The Importance of Being Earnest

Do you love turn-of-the-20th-century costume? If you don't, you may be inclined to overlook The Importance of Being Earnest (2002). You'd be doing... Read more → 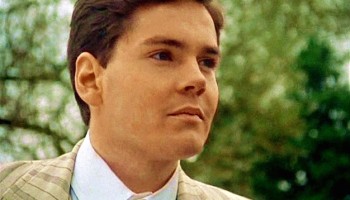 You may be wondering why we hadn't yet mentioned Jonathan Crombie's untimely death last week. Truth be told, none of us here at Frock Flicks were... Read more → 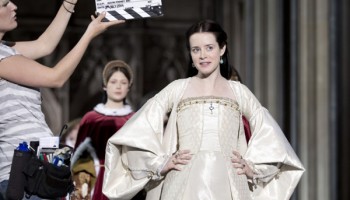 5 Renaissance Women Who Should Have Movies Made About Them

Listen up, Hollywood. You need more films that focus on awesome female protagonists, and I have a list of worthy real women of historical import... Read more → 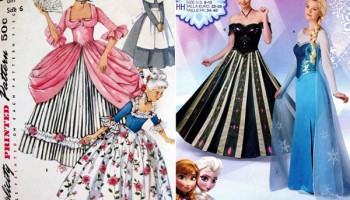 You may think that patterns inspired by movies is a relatively recent thing, but it's really not. For just about as long as there have been both... Read more → 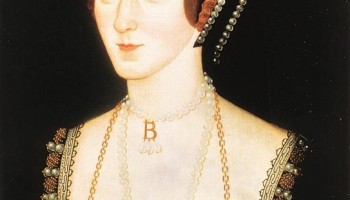 Few historical queens, apart from perhaps Marie Antoinette and Elizabeth I, have had so much screen time devoted to them as Anne Boleyn. All of Henry... Read more → 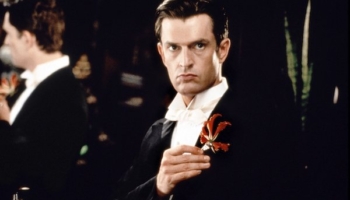 Rupert Everett never made a secret of his sexuality, which is pretty noteworthy during the last couple of decades where gay men and women are... Read more → 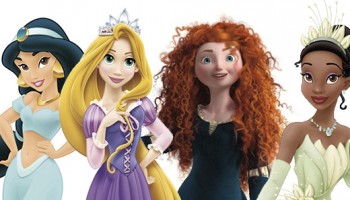 Don't be duped by that "Historically Accurate Disney Princesses" listicle -- Buzzfeed gets it wrong (of course). If you want to imagine Disney... Read more → We interrupt the usual movie costume shenanigans to talk about something pretty serious. Last week, we were stunned to hear that Jen Thompson's... Read more → 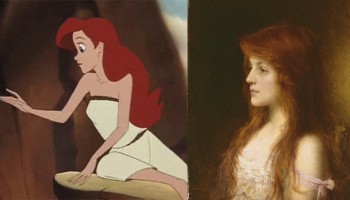 If one more person posts the "Historically Accurate Disney Princesses" video on my Facebook wall, I'm going to scream. I went from "Hm, ok, not... Read more → 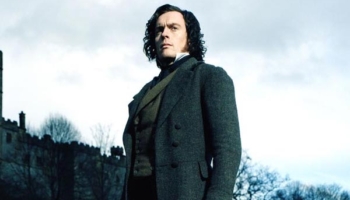 I've had the hots for Toby Stephens since accidentally discovering the amazing film Photographing Fairies in the mid-90s. This man can smolder... Read more →