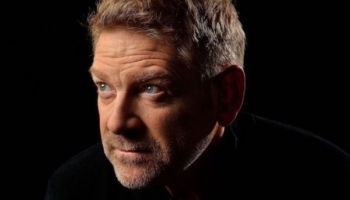 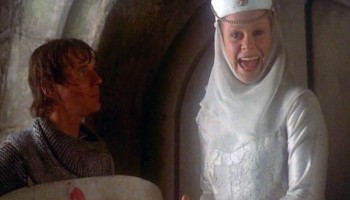 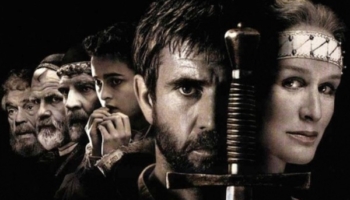 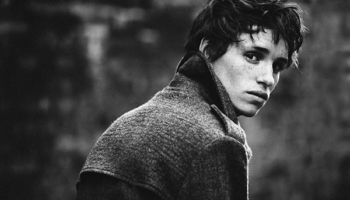 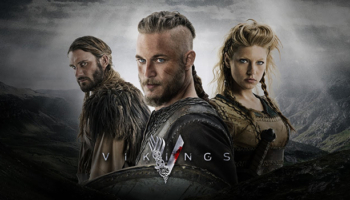 Why haven’t we done Vikings yet?

The bottom line is that the out of the three of us, I'm the one with the most "medieval" costuming knowledge, and I freely admit I know... Read more → 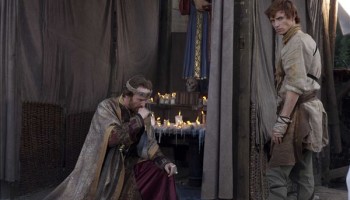 Stereotypical Medievalisms in The Pillars of the Earth (2010)

I was totally prepared to not like The Pillars of the Earth (2010) miniseries. I read the book 20 years ago and was "eh" about it, but appreciated... Read more → 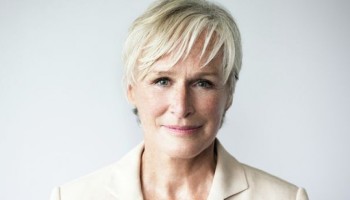 Glenn Close's acting career has spanned four decades and given us some of the most beloved costume flicks of the modern era. Let's revisit the... Read more → 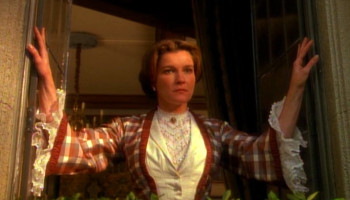 Sometimes historical costuming takes you by surprise. You're there watching one of your favorite science-fiction space dramas when all of a sudden,... Read more → 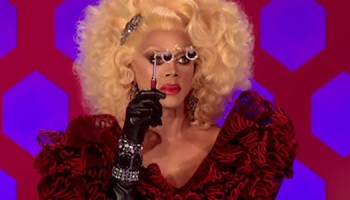 The Frock Flicks Guide to Other Historical Podcasts, Videos, & Websites

After the chaos of Snark Week, I figured it would be nice to show some love to some of the other podcasts, YouTube channels, and websites out there... Read more → 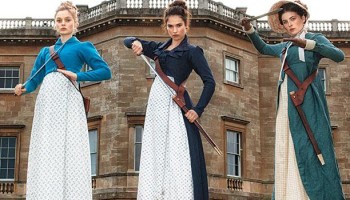 SNARK WEEK: I don’t know how to feel about “Pride + Prejudice + Zombies”

Support Frock Flicks with a small donation! During Snark Week and beyond, we'd be grateful for small, one-time contributions via PayPal or monthly... Read more →