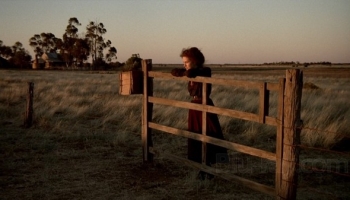 Such a fabulous movie based on a fabulous book.  Judy Davis plays Sybylla Melvyn, a literate tomboy growing up in the Australian outback who yearns... Read more → 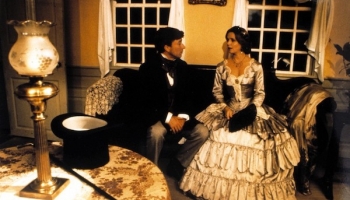 An early Merchant-Ivory period film. The plot is somewhat tedious and the production looks a bit dated now, but I liked the 1840s... Read more → 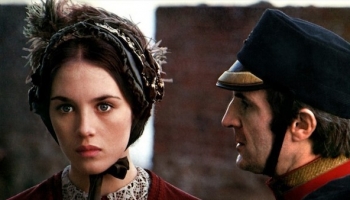 Yet another tragic Isabelle Adjani performance, this time as Adele Hugo, the daughter of poet Victor Hugo. She leaves her home in France to follow... Read more → 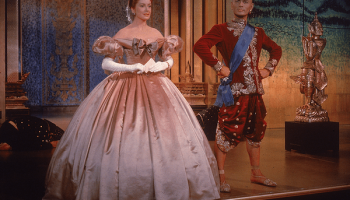 It’s the classic! I never fail to cry during the big climax. See where many Victorian costuming myths come from, plus some impossibly huge... Read more → 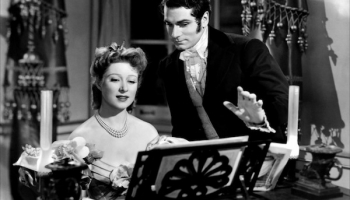 I always resisted seeing this version because of the misguided costuming (although the novel is set during the Regency era, the costumes are 1830s).... Read more → 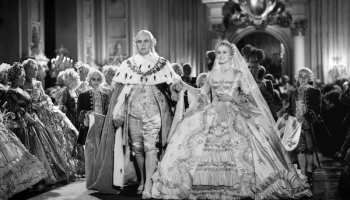 So you have to like “classic” film and be able to deal with the hand-staple-forehead melodrama of it. And the costumes are definitely... Read more →