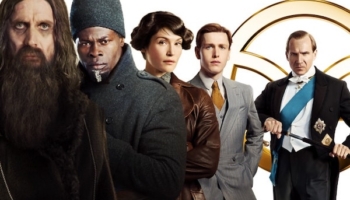 The King's Man (2021) is an origin story for two previous modern-set movies (Kingsman: The Secret Service and Kingsman: The Golden Circle). All of... Read more → 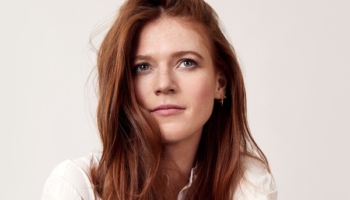 In some ways, British actress Rose Leslie was "our's" first, as we loved her as the spunky servant Gwen on Downton Abbey. She may have gone on to... Read more → 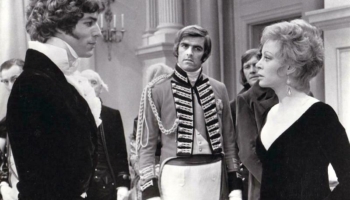 Lady Caroline Lamb (1972) -- a biopic about the Regency novelist and mistress of Lord Byron -- was one of the highest grossing films in Britain that... Read more → 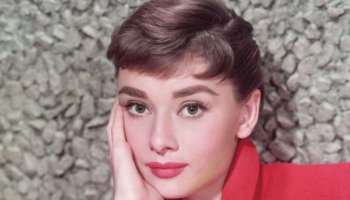 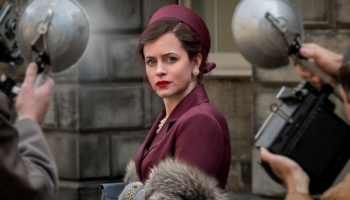 A Very British Scandal comes to Amazon on April 22, 2022, for American viewers (it was released last year in the UK), and you're definitely going to... Read more → 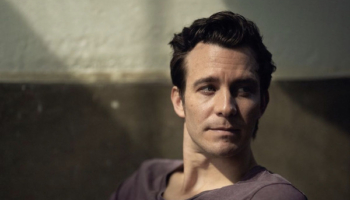 Let's discuss who has become MY favorite hottie in the Bridgerton series now that Regé-Jean Page has moved on: Luke Thompson. This floppy-haired... Read more → 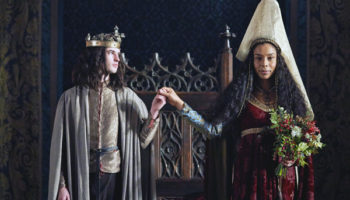 I'm not our resident medievalist -- that honor goes to Sarah -- but there's one particular aspect of medieval fashion that I love, even if I don't... Read more → 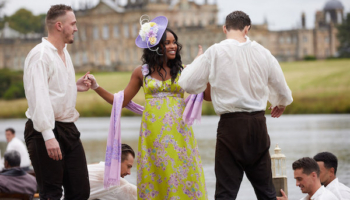 The Courtship Brings Bridgerton to The Bachelorette

The Courtship (2022) -- optimistically listed on the NBC website as "season one" -- is a new Bridgerton-themed dating reality show. I thought it... Read more → 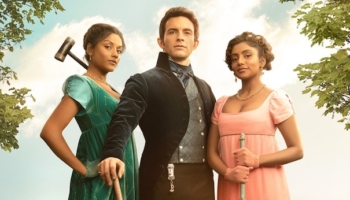 Hopefully we'll do a more comprehensive, well-thought-out post about Bridgerton season 2 (2022) very soon. But knowing that you, like I, probably... Read more → 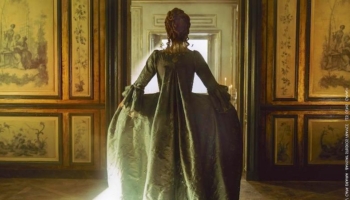