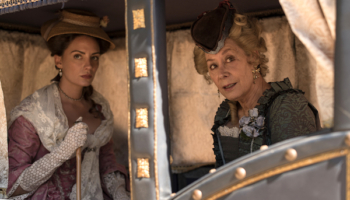 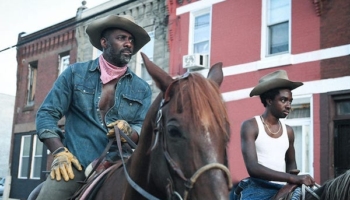 MCM: The Hotties of The Harder They Fall

As I wrote in my review, The Harder They Fall is a fun, stylized Western with a whole lot of pretty people ... in particular, there were a lot of HOT... Read more → 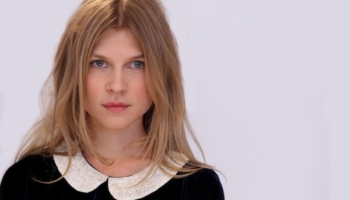 You may know French actress/model Clémence Poesy as Fleur Delacour in the Harry Potter series, but she's done a number of historical films and TV... Read more → 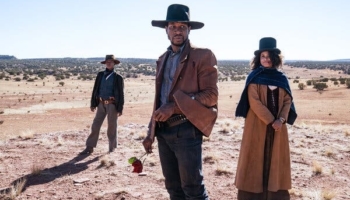 The Harder They Fall Stylizes the Western

You've probably heard about The Harder They Fall (2021), the new western film with a primarily Black cast that just premiered on Netflix. Starring... Read more → 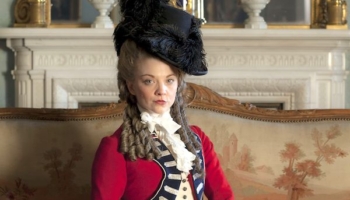 Back in 2019, Trystan wrote: One of the greatest frustrations in running this site is updating our Upcoming Movies page. We hear about so many... Read more → 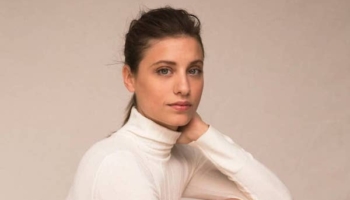 Ever since she played Isabella of Castile in the TV show Isabel, Michelle Jenner seems to be THE historical costume actress in Spanish cinema.... Read more → 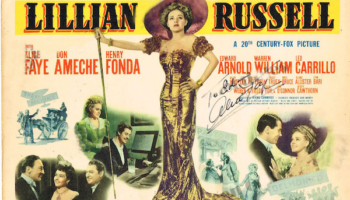 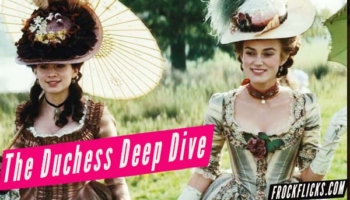 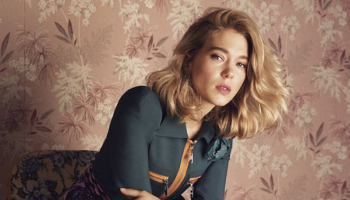 Léa Seydoux is a French actress known for her award-winning turn in Blue Is the Warmest Color, two Bond movies... and many frock flicks! Let's run... Read more → 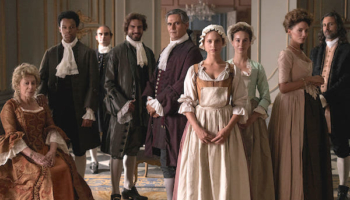 Why Is Everyone Loving The Cook of Castamar?

Okay, so maybe not EVERYONE, but a couple of good friends have posted that they've been LOVING The Cook of Castamar (2021) aka La cocinera de... Read more →