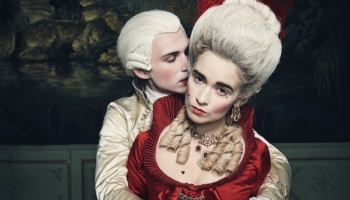 I've got a few problems with Dangerous Liaisons -- the 2022 Starz TV miniseries adaptation of the late 18th-century novel that has been adapted... Read more → 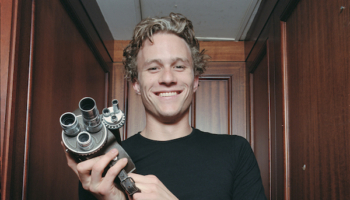 How have we not done Heath Ledger (1979-2008) yet? Okay, so since he's passed away he isn't currently doing any historical films, but this Australian... Read more → 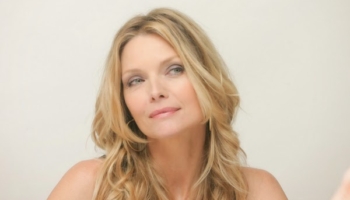 I don't think of Michelle Pfeiffer as being a frock flicks actress, but surprisingly to me, she's done a number of period films! Let's count 'em... Read more → 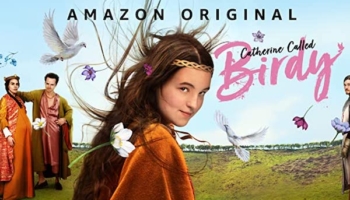 Catherine Called Birdy (2022) is an adaptation of a much-beloved Young Adult novel. Set in the 13th century (the book specifies it's 1290... Read more → 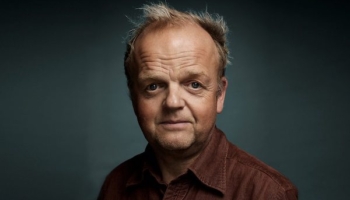 You know British actor Toby Jones, but because he's a "character actor," you may not recognize the name. But this incredibly talented actor has... Read more → 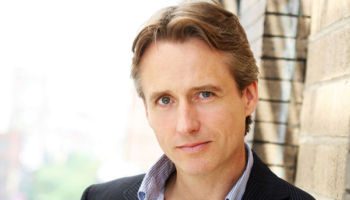 As I was searching for images of cutie-pie British actor Linus Roache, I found an article about him titled, "You Either Love Him or You Really Love... Read more → 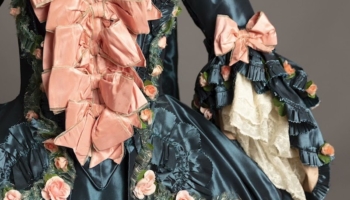 Dangerous Liaisons (1988) is one of the best 18th century-set films, particularly from a costume design/historical accuracy perspective (although the... Read more → 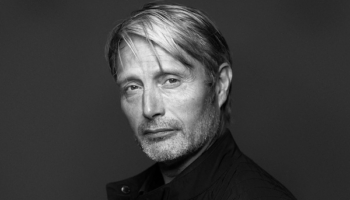 I admit, I didn't know of the existence of Danish actor Mads Mikkelsen until I saw him in A Royal Affair, and then? WHOO BOY! Those cheekbones! He's... Read more → 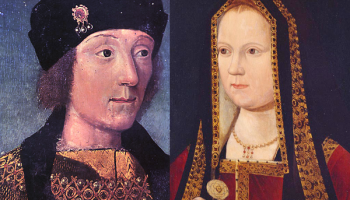 As you may have noticed, I’ve been periodically going through and adding WCW’s on the various English queens that I skipped-for-being-too-big in... Read more → 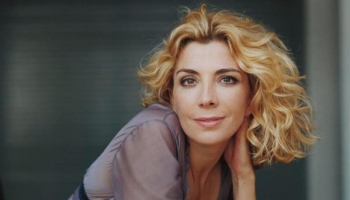