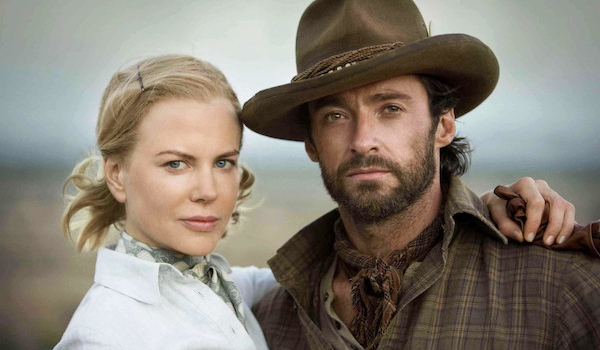 I was surprised, after all the negative things I’d heard about this movie, to actually enjoy it! I’m not saying it was the best movie ever, but for those of us into costumes/history/etc., it’s not the tediousness it was made out to be. The film is very much in the style of a 1930s melodrama, which in the first half worked for me but by the end was veering into cheese. I’m personally quite fascinated by Australian history, so the clash of cultures portrayed in the film was interesting (if not terribly nuanced). I finally get why people think Hugh Jackman is hot, but Nicole Kidman, while a lovely clothes hanger, has had enough botox that it’s impairing her ability to act. The costumes were gorgeous and the hair was fab, predictable given the time period (costumers love being uber-authentic about 20th century costumes – why is that?).