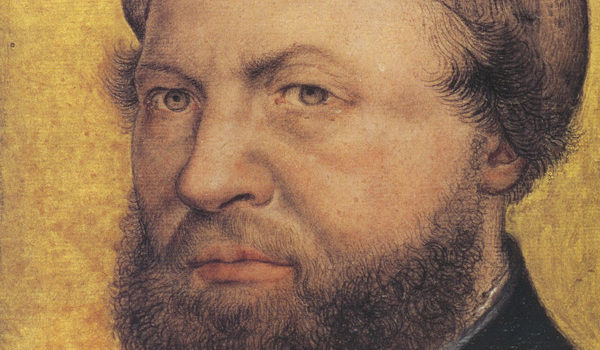 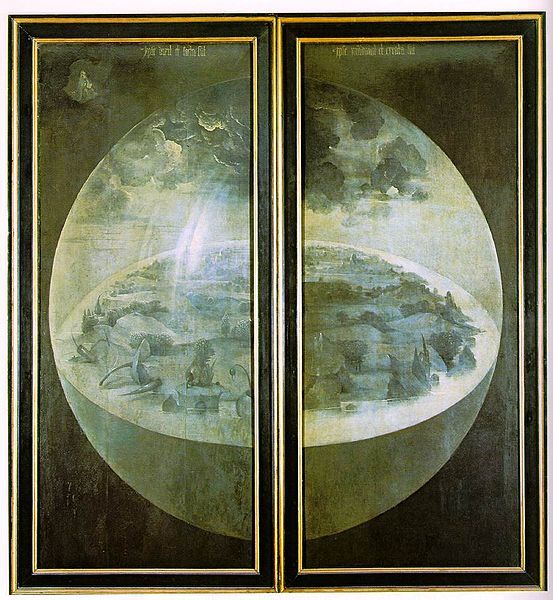 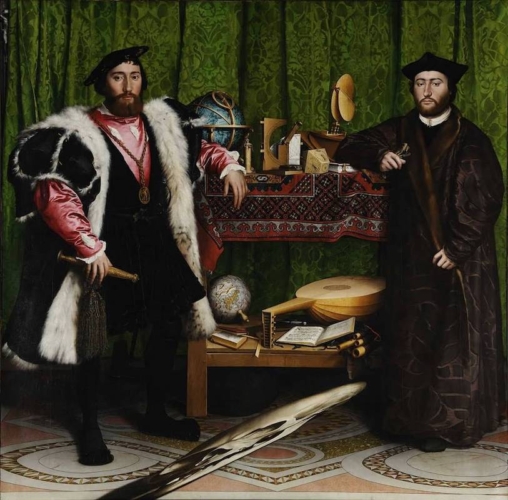 The Ambassadors by Hans Holbein the Younger, 1533, The National Gallery 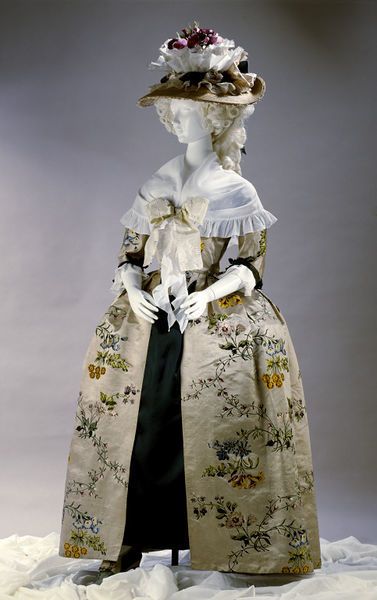 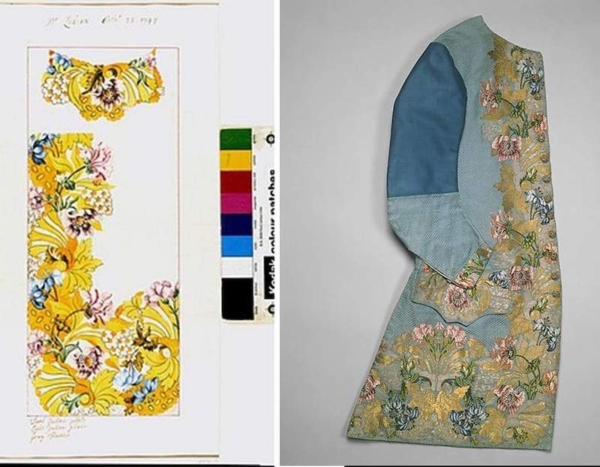