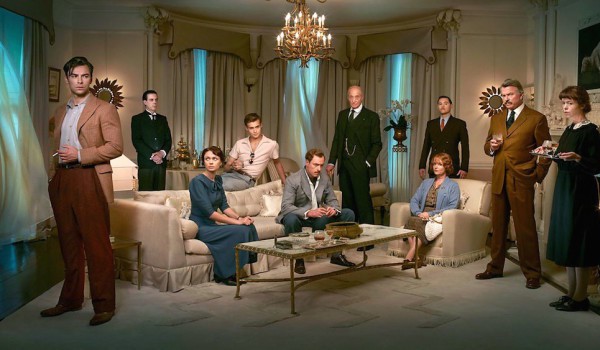 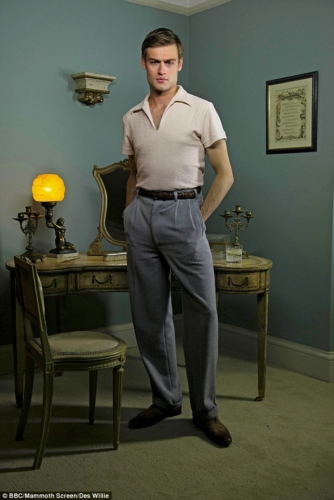 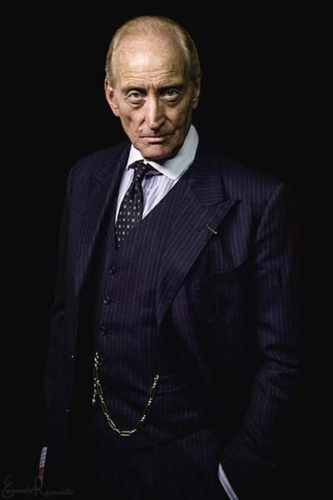 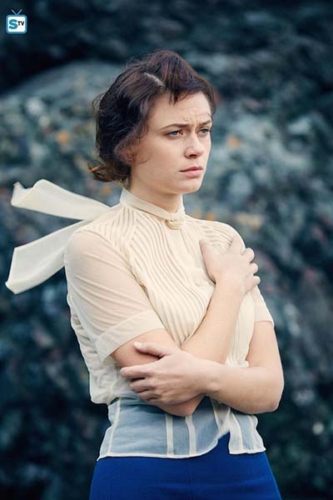 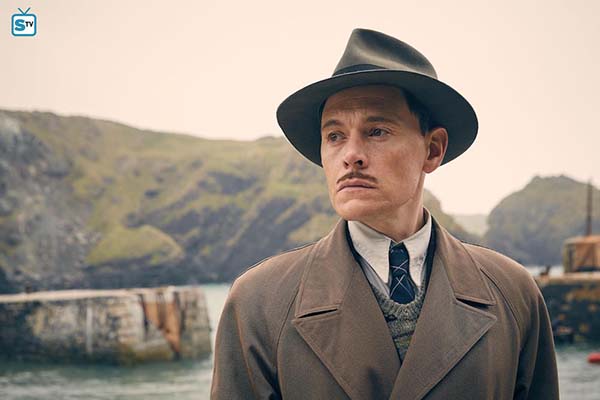 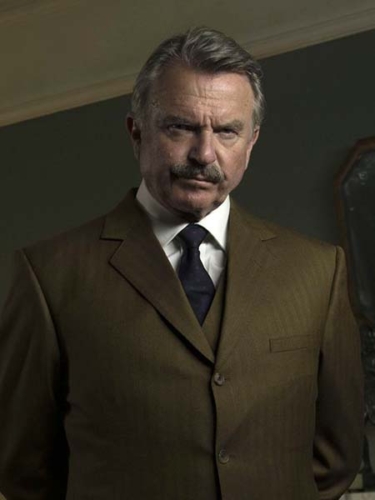 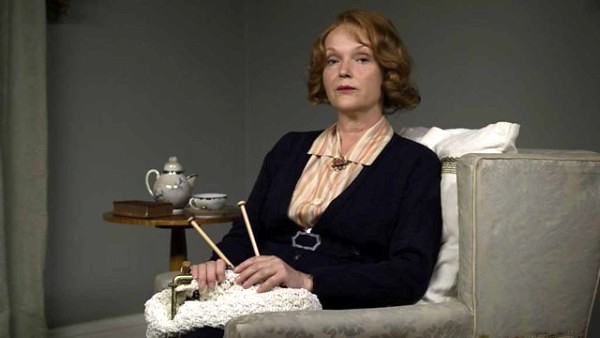 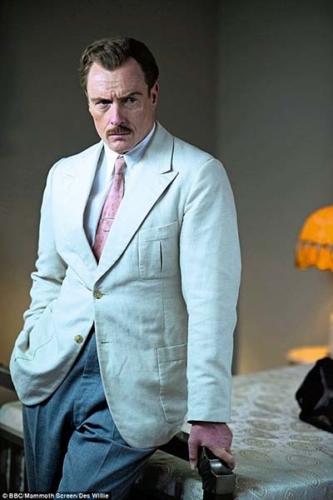 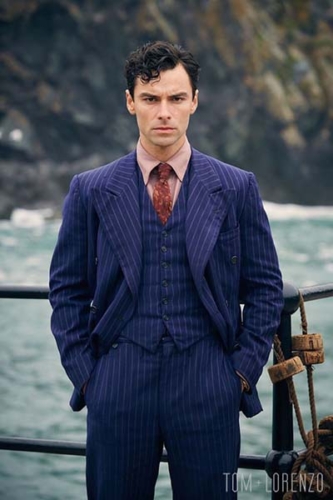 And an adventurer (Aidan Turner). 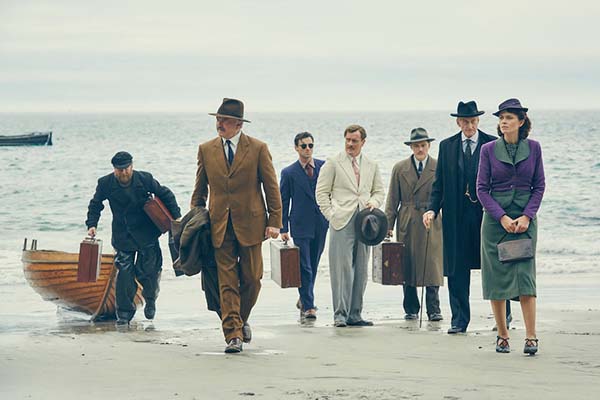 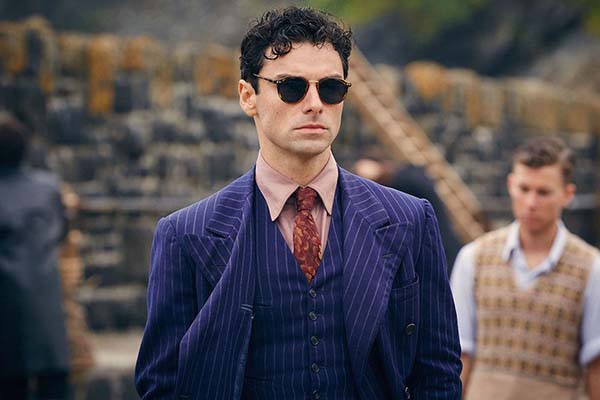 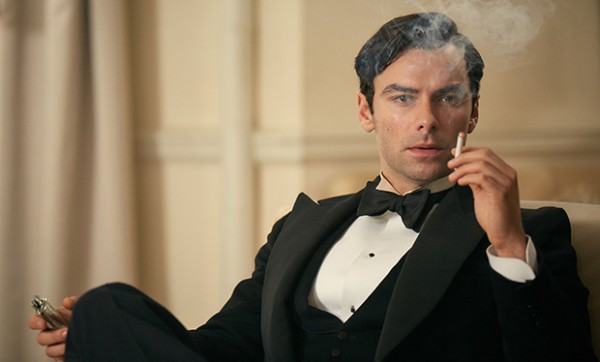 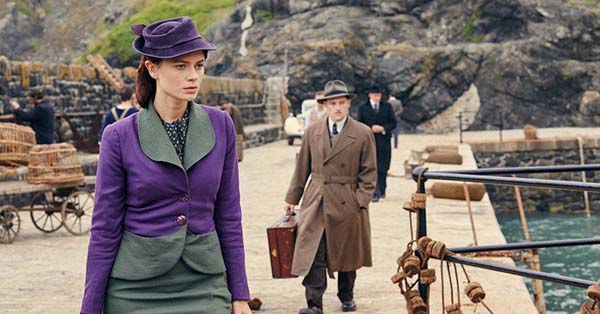 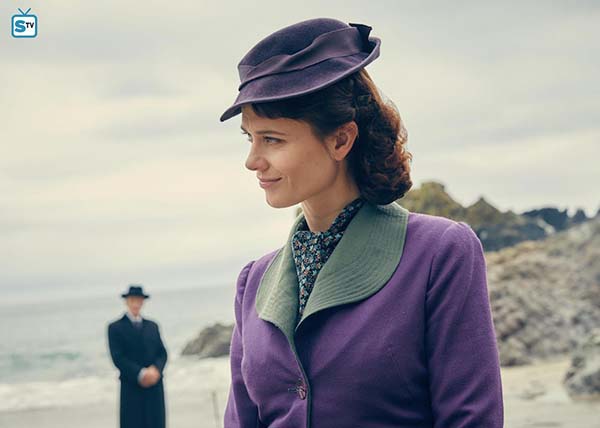 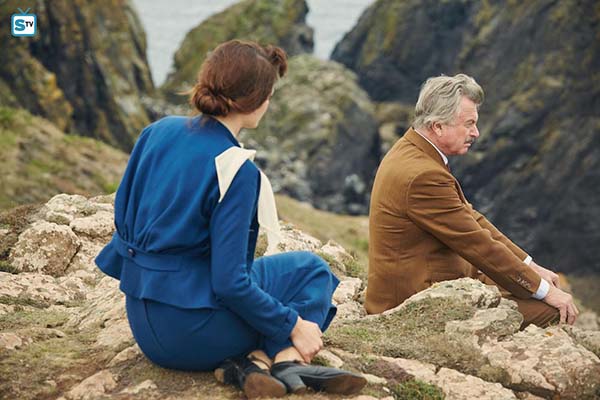 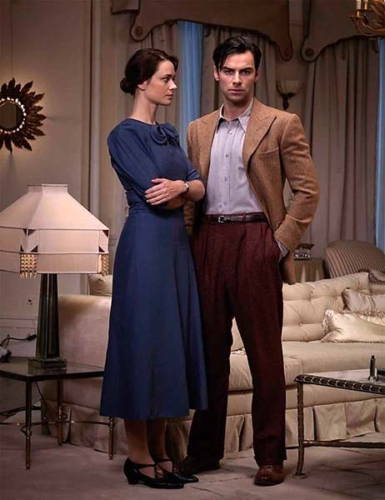 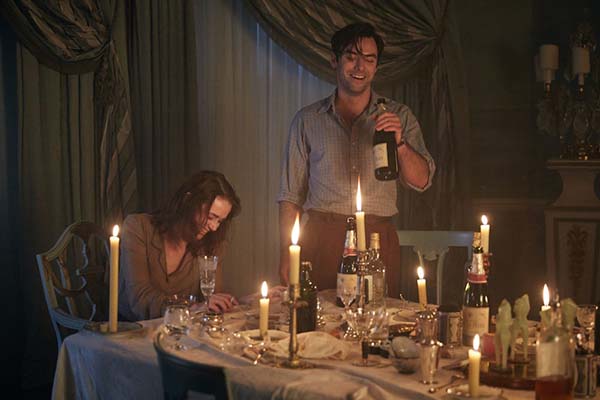 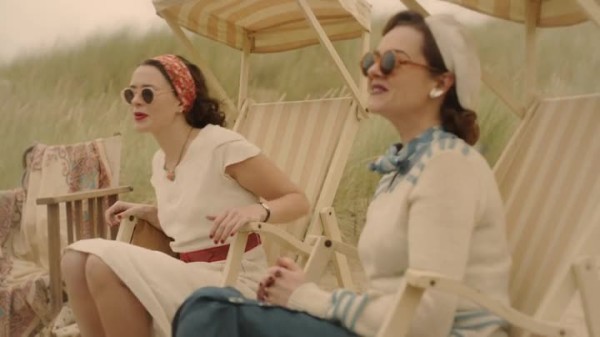 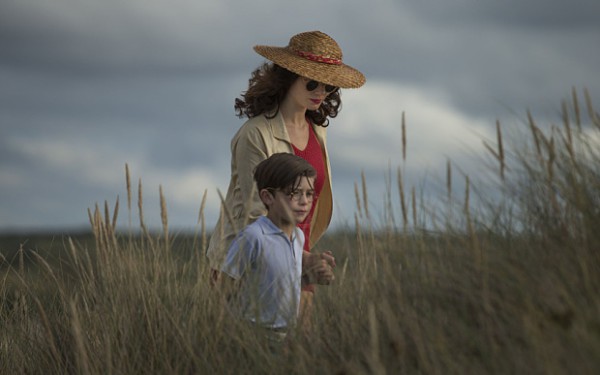 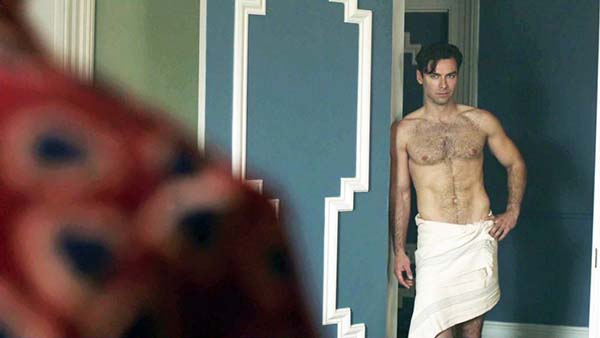 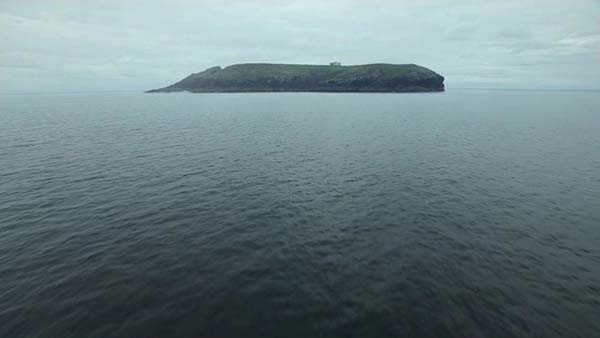 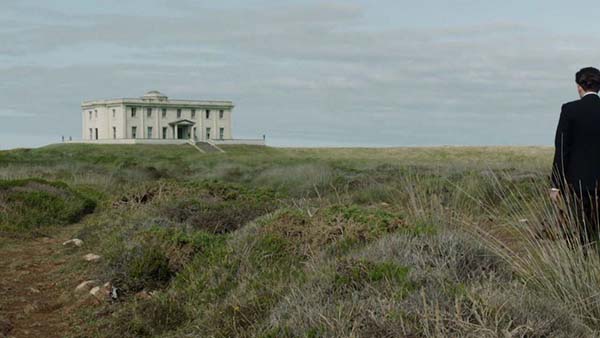 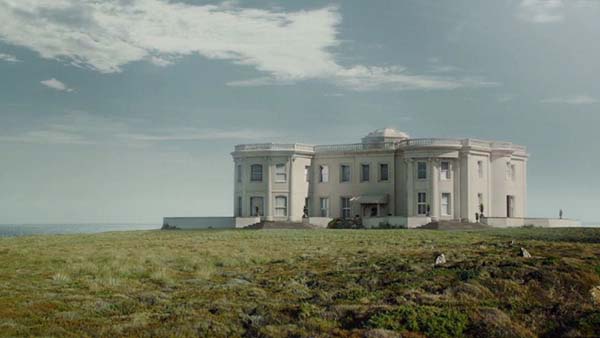 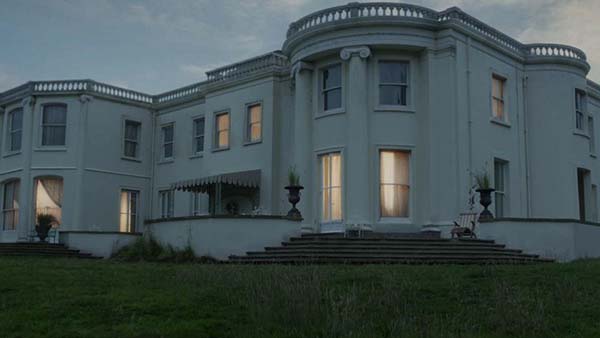 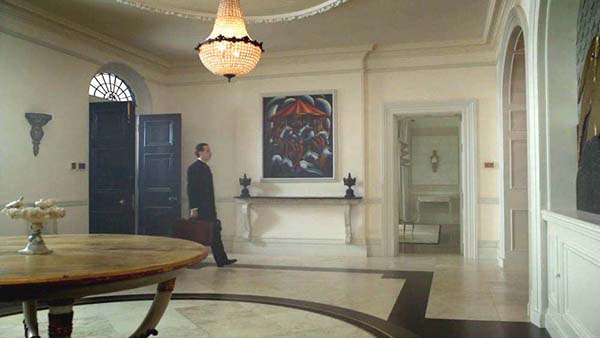 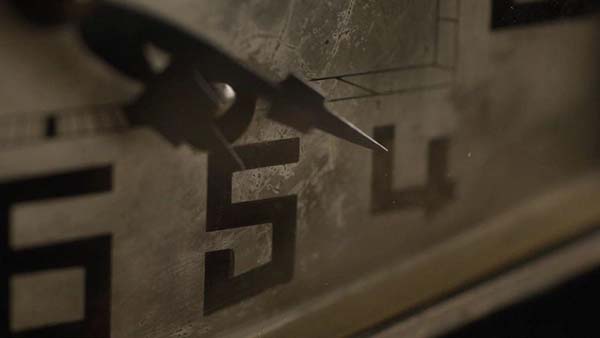 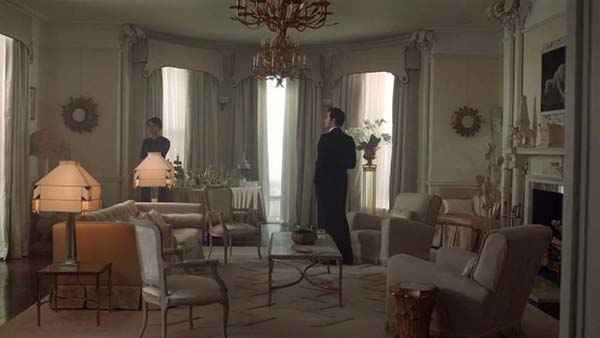 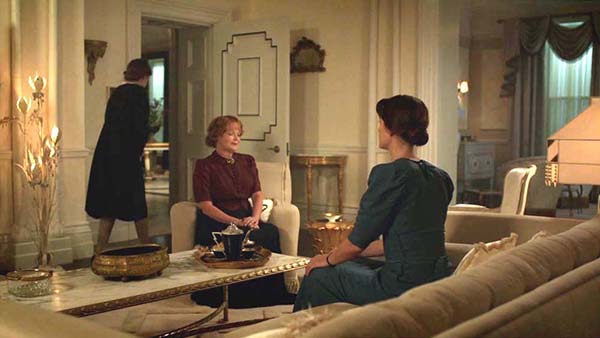