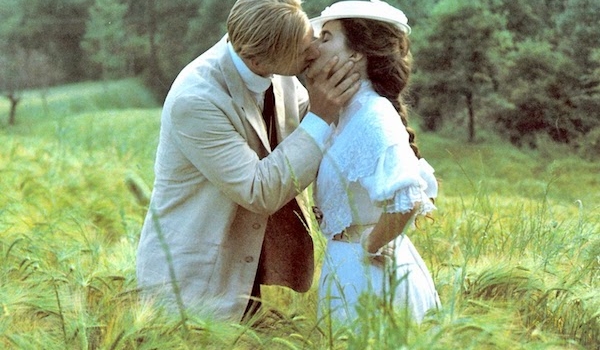 Okay, romantic period filmmaking just doesn’t get any better than this.  A Merchant Ivory production of the E.M. Forster novel, with Helena Bonham Carter and a raft of immensely talented actors, fabulous scenery in England and Tuscany, and an intelligent romance.