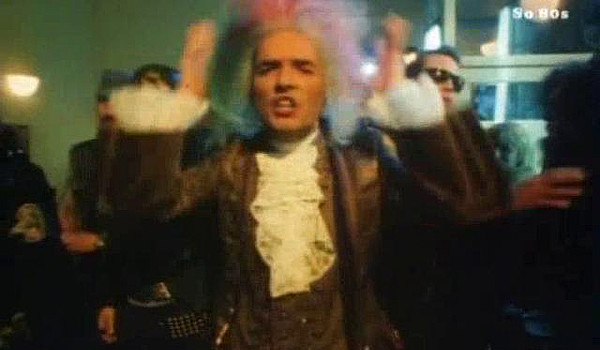 Adam and the Ants – “Stand and Deliver“