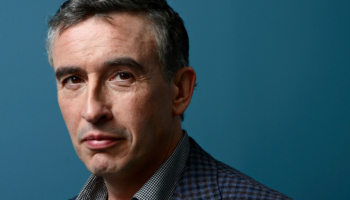 Best known to Brits as Alan Partridge, comedian Steve Coogan has had a career in film spanning almost 40 years. However, his frock flicks roles... Read more → 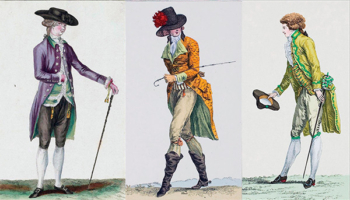 We tend not to analyze men's historical costumes as much here on Frock Flicks because we're less interested / knowledgable about the topic and... Read more → 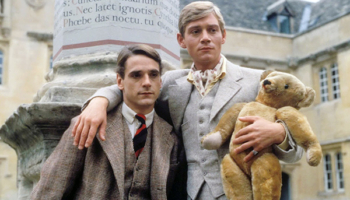 I sometimes wonder WTFrock is wrong with me that I watched all these historical TV epic series when they first aired in the U.S. and I was just a kid... Read more → 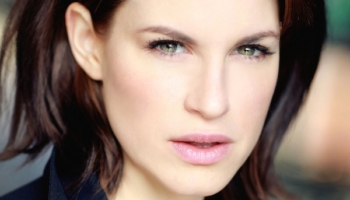 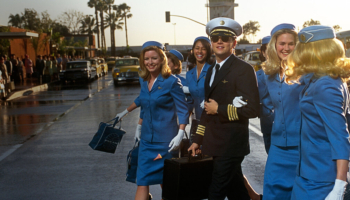 I hadn't seen this movie after (checks imaginary watch) 20 years, but something compelled me to take another look at it recently. Maybe it was the... Read more → 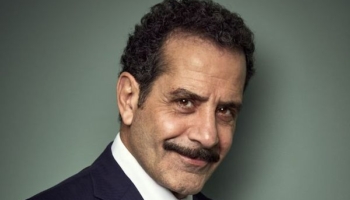 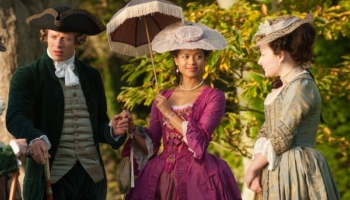 We started Frock Flicks with a podcast way back in 2007, and we occasionally delve back into that format. These days, when we podcast, we’re... Read more → 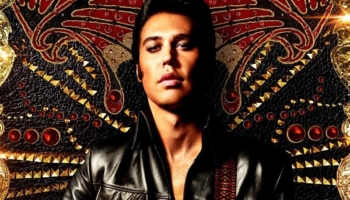 Elvis (2022) is a biographical film by Baz Luhrmann, starring Austin Butler in the title role as the King of Rock 'n Roll. The film is narrated and... Read more → 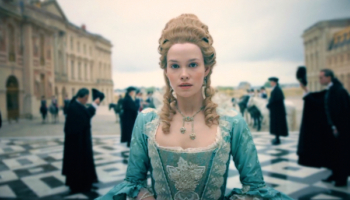 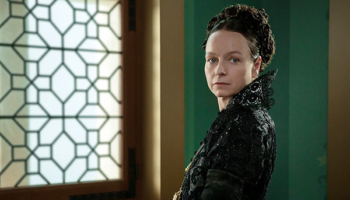 I'm a sucker for the 16th century, and Starz is delivering a slightly new topic with The Serpent Queen! Check in on Tuesdays for my thoughts on the... Read more →